The African crypto-economy has grown over 1200% over the last two years. Moreover, five countries in the continent rank in the top 20 of the Global Crypto Adoption Index. But risks to monetary systems are enormous and largely unpredictable.

According to Chainalysis, the private New York company that studies the applications of new technologies called blockchains, the cryptocurrency market in Africa has grown by more than 1,200% over the past two years.  Nigeria, Kenya, Togo, South Africa and Tanzania have been rated the top 5 countries in the world where crypto currency is quite popular. The other 15 countries are all emerging or small countries, with the exception of the US.
What is relevant with regard to Africa is not the issue of market share, which is the smallest in the world, but that of the number of citizens involved. According to a study by the World Economic Forum, Africa’s crypto market grew by $105.6 billion in 2020.
The so-called blockchain is a set of information technologies that make it possible to create a digital register that stores data transactions between different parties connected to each other, in an open and secure way.  It is a new technology which, as such, can have positive and innovative applications in various sectors. It can also be used in relation to the so-called “internet of value”, with which, instead of information, values, such as coins, are exchanged. This is where cryptocurrencies come into play. Bitcoin is the most widely used crypto-currency to date. 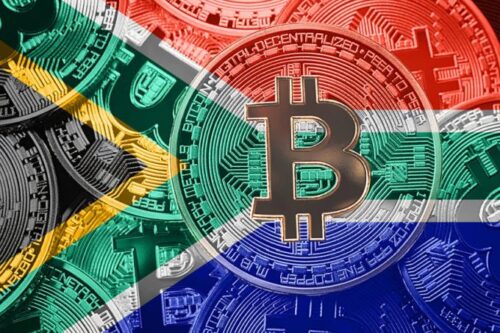 Crypto-currencies operate globally through computer networks that connect users and their computers directly, peer-to-peer. P2P are decentralized networks that comprise a group of devices (users) connected together to share and store information with each other. Each node or device acts as an individual server. In blockchain technology, the definition of P2P usually refers to exchanging virtual assets or crypto-currencies through a distributed network. In such a P2P network, buyers and sellers implement transactions without the need for go-betweens like banks or governments.
There are hundreds of crypto exchange platforms around the world. Even tech giants like Amazon, Google, Facebook, and the Chinese Alibaba, are working to create their own crypto-currencies, totally private and outside any kind of government and institutional control. Currently there are several crypto-currencies on the market for all types and sizes of financial transactions: for example, Dash is used for small purchases, Litecoin to pay bills and subscriptions, Paxful for remittances, and so on. Crypto currencies make the life of African citizens easier since around 57% of the population in the continent does not have a traditional bank account. Crypto payments require just a smart phone.
The weakness of local currencies, volatile exchange rates, unstable political and banking systems, financial restrictions, inflation risks, lack of trust in national institutions have certainly favoured the growth of the crypto market in Africa. 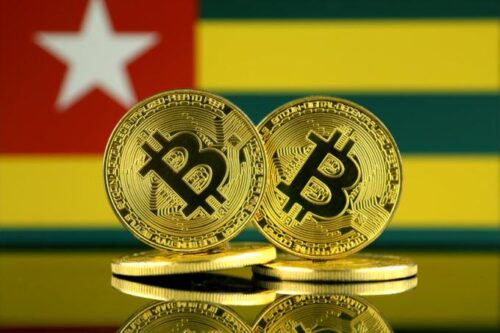 In sub-Saharan Africa, remittances have become a major economic lifeline. Migrant workers eventually need to transfer money to their loved ones back in their home countries. This situation inevitably leaves the migrants at the mercy of third-party institutions such as banks and money transfer operators that charge exorbitant fees. But blockchain technology and cryptocurrency now offer hope to radically transform the African remittances industry in favour of migrant workers and their families. Many African migrant workers are turning to crypto money-sending platforms that they use in large numbers to send money to their families across borders. The transition costs are lower than those applied by money transfer companies. In sub-Saharan Africa remittances are estimated to exceed $50 billion.  One third of Paxful users are located in Africa, particularly in Nigeria, where there are already one and a half million users
Crypto-currencies may look attractive for small trades and at local level. But on a global level thing are different. If we look at the trend of bitcoin in 2021, we can see that it grew dramatically in the first months of the year up to $ 64,000, but it collapsed to $ 28,000 in July, and then rose to $45,000 in a few weeks. The cost of Bitcoin recently exceeded $ 60,000. Some estimate a peak of $ 100,000 by the end of the year.
It is not a question of simple “volatility” of its value, but of the effect of frenzied and uncontrolled speculation.  Several crypto frauds have been reported and several managers of some crypto-currencies have been investigated for their fraudulent behaviour. This has also happened recently in South Africa. There is no safety net. In the event the cryptocurrency collapses, everything is lost.
Besides, cryptoassets have tripled in 2021 alone, and have increased from 16 billion dollars worldwide five years ago, to 2.3 trillion dollars today. The cost of bitcoin alone has reached 1,240 billion dollars. Crypto- currencies could spark a global financial crisis if strict regulations are not put in place. Suffice it to remember that on the eve of the great crisis of 2008, the subprime mortgage bubble had reached 1.2 trillion dollars, before dramatically deflating and contributing to the bankruptcy of Lehman Brothers. 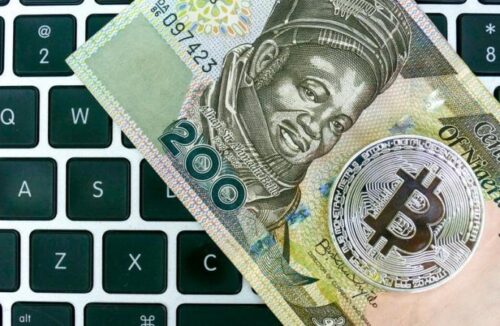 Cryptocurrencies, although not regulated, are in the current system. Their collapse could therefore trigger an avalanche effect.
It is therefore not surprising that all governments and central banks of the world are very concerned about the stability of the monetary system. Furthermore, by evading all control, cryptocurrencies can be used by criminal and terrorist organizations for illegal financial transactions.
“When something in the financial system grows very quickly and in an opaque and unregulated space, financial stability authorities need to take action,” central banks rightly argue. The European Commission has proposed a regulatory framework for crypto-assets.
The G7 and the Bank for International Settlements in Basel defined cryptocurrencies as a “growing threat to monetary policy, financial stability and competition”.