The Moldovan political situation is extremely complicated. It reflects the clashes between the West and Russia, but also between internal power groups that escape the great logic of international relations.

In fact, it is self-centred interests that determine every balance, at the expense of the collective well-being, in the light of the significant influence played in politics by oligarchic groups linked to the media, energy, and finance.
The political climate that reigns in the country is that of a constant election campaign determined also by the fact that the presidency, parliament, local governments were all formed at different times, between 1989 and 1991, and the new elections at various levels, national and local, have never been coordinated. Therefore, the context made it difficult for the politicians who followed each other over the years to make bold choices, the effects of which would have been realised in the medium to long term. 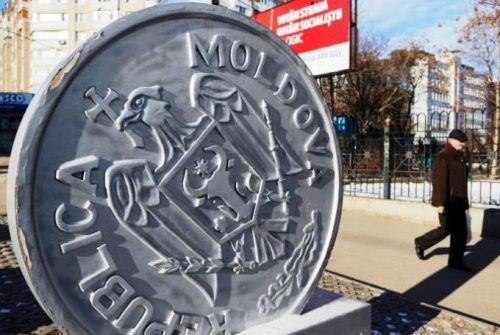 The formation of the new state, which began in 1991 with the passage of customs and KGB bodies under the control of the Moldovan government, continued with the establishment of the national army and the initiation of extensive reforms in the cultural, economic, scientific and educational fields. Internationally, after consolidating its independence, the country joined the UN in 1992 and in 1994 joined both the NATO Partnership for Peace (in 1997 it would also join the Euro-Atlantic Partnership) and also the Community of Independent States (CIS). These years have also been strongly animated by the confrontation between political and thought groups that clamoured for unification with Romania, those who fought for independence from any other country whatsoever, and those who still wanted some form of reintegration with Russia and the other former socialist republics. These contrasting positions have strongly fuelled the undermining of the very delicate balances between the different linguistic communities present on the national territory. 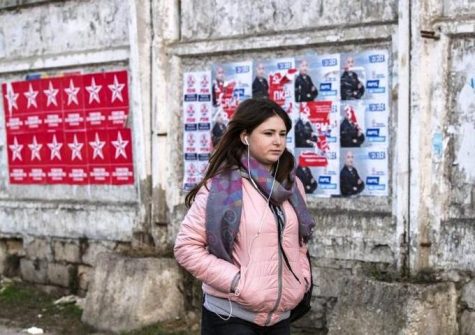 The diverse logic that animated the politics of the new republic also manifested itself during the course of the most recent events. Last February the population returned to the polls to elect the new parliament confirming the country’s deep polarization between pro-Russian and pro-European. To the three parties, the spokesman for these occasions, the electorate had assigned more than 80% of the votes, namely: the Socialist Party (31.15%), ACUM (26.84%) and the Democratic Party (23.62%). After several months of negotiations for the formation of the new government, thanks to the consent of the President of the Republic, Igor Dodon (the representative of the socialist partnership), an agreement was reached between the filo-Russians and the filo-Europeans, the PS and ACUM. ACUM is a coalition made up of centre-right, Europeanist and anti-corruption parties, led by former World Bank consultant Maia Sandu. The new alliance, which had surprised many, also because of the strong political rivalry existing between Sandu of the ACUM Bloc and Igor Dodon, was formed with the aim of carrying out some important reforms, but essentially to exclude the oligarch Vlad Plahotniuc from power. He was the leading exponent of the Democratic Party, which had indirectly controlled Moldovan politics in previous years. Vladimir Plahotniuc, in this period a fugitive abroad due to an international arrest warrant in Moldova, is considered the most powerful man in the country, despite never having held government positions. He is a mysterious man, the origin of whose wealth is unknown, and even less his real nationality. 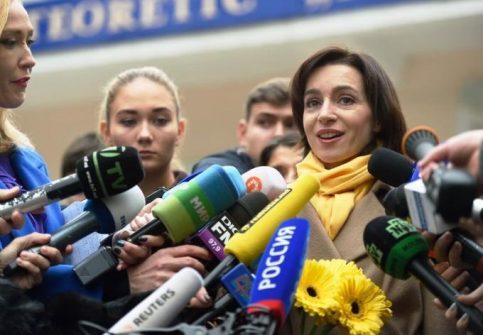 The new government, led by Maia Sandu, received consensus from Brussels, Moscow and Washington on the international front, while internally it was called the ‘anti-oligarch government’. But, despite the climate of hope and renewal on which the new government was born, its term in office was really short, since in November 2019 it underwent a vote of no-confidence, thus inaugurating a new political crisis. The motion of no-confidence officially came following the lack of approval of the reform relating to the appointment of the attorney general.
However, according to some analysts, the real reasons should be sought in the result of the recent administrative elections which saw the socialist team triumph for the first time in the capital Chisinau – which, on the strength of this result, would have liked to review the government balance – but also in the new project of justice reform that the Sandu government was working on. 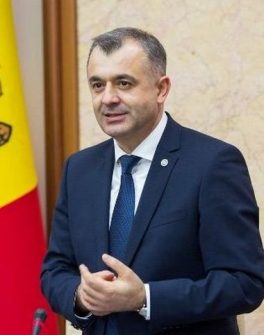 Prime Minister of the Republic of Moldova, Ion Chicu.

Regarding the reform of justice, the government’s aim was to create the conditions for dismantling the oligarchic system that had trapped state institutions in the hands of Plahotniuc over the past five years. A reform that, if it had been launched, could certainly have also harmed the Socialists.
A few days after the fall of the Sandu-led government, Parliament voted confidence in a new government in which the alliance between Socialists and Democrats was reconstituted. The current executive, which was presented as a technical executive, is led by Ion Chicu, a former finance minister in a government led by Pavel Filip, current PDM leader, and recently a close adviser to Dodon. This constitutes a mixture useful for shoring up the oligarchic system. (F.R.)