The fight is not only between Peuls and other groups. In many areas there is also an inner fight within the community.

Younger generations coming especially from the lower castes of the community refuse the role of a Peul aristocracy that they judge as corrupt and deceitful. To challenge the status quo, they take up arms and join militias or jihadist groups. Within the local branch of Al Qaeda in North Africa (Al Qaeda in the Islamic Maghreb) there is a group called Katiba Macina. This name is a reference to the Macina Empire created by Peuls in the centre of Mali. Its leader, Amadou Koufa, is a Peul and in his speeches he urges Peuls from all West Africa to join jihad. His calls have undoubtedly raised fears among the politicians who rule states where there are large Peul communities. But Koufa’s Islamist propaganda seems, at least in part, a facade to hide a desire to overturn the existing Peul leadership in the countries of the regions, starting with Mali. 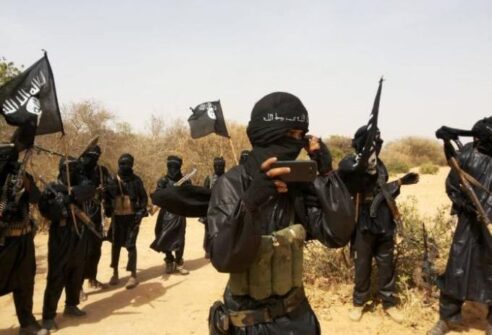 In Central African Republic there are at least three militias that are led by Peuls and fight against the government: the Unité pour la Paix en Centrafrique (UPC) led by Ali Darassa, the 3R (Retour, Réclamation et Réhabilitation), and the Siriri. These groups fight to defend Mbororo communities from the attacks by other ethnic groups in the civil war that started in 2013, and from bandits. But now these militia act also as criminal gangs and extort money and livestock to herders and some of their leaders become owners of large herds of cattle.
In the beginning, Mbororo traditional leadership saw those militias as a defence against violence and crime for its community, but now sees militia leaders as a new power that can challenge the social order among Mbororos. Ali Darassa became a public enemy for Central African Republic, but he still manages to attract the respect of many people
in his community. It is wrong to describe all Peuls as terrorists. But, as seen before, there are Peuls that are terrorists. Some of them (such as Amadou Koufa) are exploiting the grievances of their community to spread jihadist propaganda and are using Peul communities to hide from the security forces and to collect the means for their attacks. 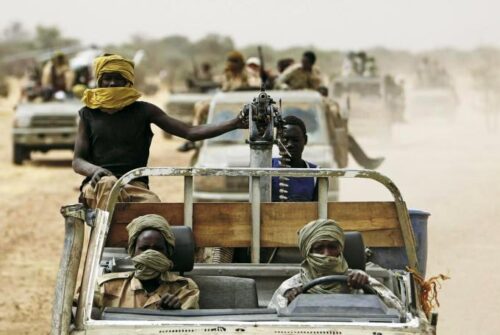 In the last years, especially in Gulf of Guinea countries like Benin, Cote d’Ivoire, Ghana, and Togo, an increase in the attacks from jihadists was reported in the northern areas. Due to the pressure from security forces, both African and foreign, in countries like Mali, but also to expand their range of action, jihadists are moving southward to the coast of these states. To do so, they use the transhumance routes used by Peul herders that interconnect those countries and use the Peul communities scattered in the northern regions to hide. To convince the local population to join their ranks or simply to help them, they use different tactics. They pretend they defend the interests of Peuls that are marginalized and protect them from the abuses of security forces and from criminals. But also, in exchange for some economic compensation, they give herders the possibility to move their livestock into areas that are free from the intervention of farmers and authorities. They provide sectors of society dissatisfied with their economic and social condition (unemployed youths, former soldiers that were demobilized but also criminals) an alternative. Jihad becomes a way to gain a wage and status by challenging the existing social order. 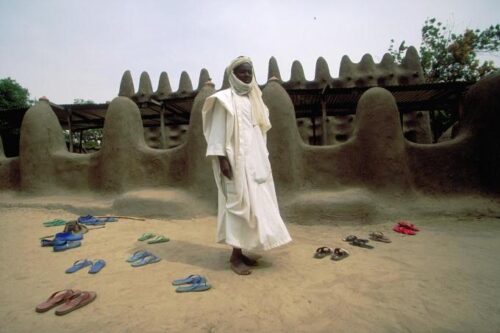 Peuls are mostly Muslims. But as shown by the works of Malian ethnologist and historian Amadou Hampate Ba, their culture has been profoundly influenced by their contacts with their neighbours and therefore developed into a unique culture. They also created a social order based on distinct groups (that can be described as castes) that is not strictly based on Islam, even if they created kingdoms that were overtly Islamic. Those kingdoms, even if they were inspired by Islam, were not theocracies as we define them today. Jihadist groups active in Africa are inspired by a fundamentalist view that sees as non-Islamic, many customs created during the centuries by local Muslims. And since religion is a common ground and an inspiration for these populations, a radical preacher or leader who speaks against customs that are felt as oppressive by sectors of the community declaring them not truly Islamic, can find many supporters.
In a certain way, jihadists are revolutionaries from a social point of view. By eliminating structures that are, according to them, against Islam they (in theory) create the conditions for the empowerment of poor people or, at least, give them hope. It is yet to be seen if jihadist leaders are sincere on this matter. But their propaganda is having an impact in Peul communities by fuelling resentment towards the traditional rulers, portrayed as corrupt and ineffective.
The rise of Islamic fundamentalism will have a deep impact on the Peul community, and its consequences are difficult to predict. It will also have a deep impact on how other groups see them. 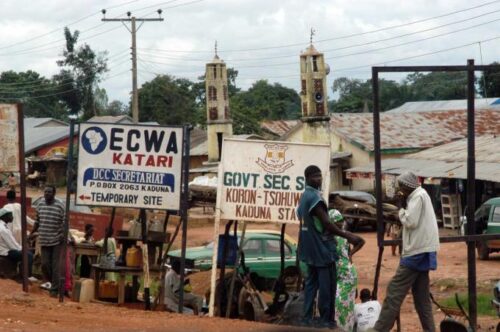 In many contexts Peuls are confronting Christian or Animist farmers, but in some areas (like northern Nigeria) are clashing also with other Muslims (that is to say, Hausas). It is therefore wrong to present what is happening as a religious war. Certainly, jihadists are trying to exploit this situation to reach their goals and destabilize West African Countries. But at this moment the clashes are caused by economic or social reason. The fact that recently in the north of Nigeria episodes of violence between Hausas and Peuls are reported, is particularly relevant.
Traditionally, the country was considered as split between Hausa and Peuls (called Fulanis there) on one side (because they both are Muslims) and Igbo and Ijaw on the other side, since both are in majority Christians or Animists. The quarrels between Hausas and Fulani could be a sign that in Nigeria the security situation is spiralling out of control with new ethnic fractures that incite violence. It is possible that these dynamics occur also in other countries of the region. I.P.