A large oil and gas deposits off the Lebanese coast. Tensions with Israel. A massive immigration crisis, pending from the Syrian civil war.

On September 14, an U.S. Navy ship, in this case the destroyer, USS Ramage, docked in Lebanon’s capital Beirut. No American military vessel had performed such a maneuver since 1984 (when U.S. Marines abandoned Lebanon after intervening in the Lebanese civil war as part of the UN mandated Multinational Force). The docking was clearly intended to deliver a message, a rather ‘interventionist’ one aimed at demonstrating the White House’s support for ‘stability’ in the Middle East, as tensions between U.S. ally Israel and the Hezbollah movement increase. The United States is “committed to help the Lebanese people through this period of economic hardship, and to supporting the Lebanese institutions that defend Lebanese sovereignty,” said the U.S. ambassador to Lebanon, Elizabeth Richards. 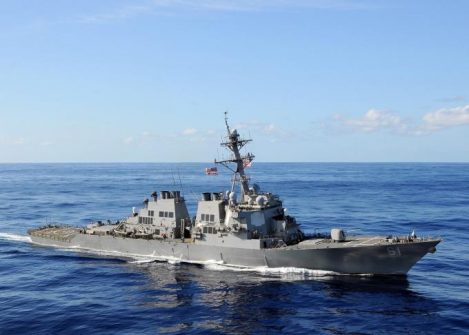 Yet, Richards ‘betrayed’ a rather overlooked motive behind Washington’s eager show of ‘friendship’ toward the Lebanese people. That motive is oil (and gas): “The security and stability in the East Mediterranean are of utmost importance to the United States and to Lebanon as well, and with regards to the issue of oil derivatives that concerns more than one state in the region, we hope that Lebanon joins in, as the issue of maritime security will soon acquire more importance.”
Indeed, by 2025, according to estimates, Lebanon could become the latest Middle Eastern country to produce oil and gas in commercial quantity. There’s evidence of large oil and gas deposits off the Lebanese coast. Surely, hydrocarbon production would add much needed color to Lebanon’s rather gloomy economic picture. But, it’s a double-edged sword, which has already contributed to worsening, an already tense, relationship with Israel – and possibly even with Syria (though, Iran has the political tools to intervene in the latter). The potential of oil production has, quite literally, extracted another rationale to intensify military tensions between Lebanon and Israel; because, Lebanon has never resolved maritime borders disputes with Israel. Italy’s ENI, France’s Total and Russia’s Novatek (in a 40-40-20 split) are the main investors in unlocking Lebanon’s offshore hydrocarbon wealth. To this effect, France’s President Emmanuel Macron visited Beirut, where his host Prime Minister Saad Hariri signed a letter of intent (and a EUR 400 million line of credit) for the purchase of weapons systems for the purpose of defending the soon to be developed Lebanese oil and gas deposits. 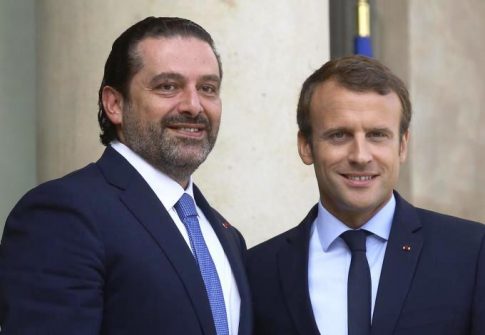 The oil companies were aware of the potential for dispute when they began investing in the project. But, they did not calculate how far such disputes might reach. That outcome will only become clear, once the drilling is complete and the deposit’s production potential fully understood – and it might be that the more profitable prospects might be those closest to the Israeli border – or the border with Cyprus. Lebanon and Cyprus are both members of the United Nations Sea Convention, while Israel is not. Yet, Beirut and Nicosia are on good terms. And, despite the U.S. Ambassador’s reassuring words (cited above), it’s doubtful that Washington – particularly if Prime Minister Netanyahu manages to form a government coalition, which could be even more hardline than the present, and President Trump remains in office after the 2020 election – might be in a position to ‘offer Beirut a hand’ to solve the foreseeable clash with Israel.
There are international rules mandating how the extractions of oil and gas are to be divided in cases of border disputes,. But, there are also other international conventions concerning border, which Israel regularly violates with total impunity, starting with the construction and annexation of Jewish settlements (Netanyahu wants to annex the illegal settlements that stretch to the edge of the Jordan Valley, facing Jordan and proffered the plan as part of his electoral campaign). Ideally, the companies active in the extraction will divide the resources with the neighboring countries in quotas, but the risks of tensions rising into a bellicose frenzy remains high. For Lebanon, revenues from hydrocarbons represent a much-needed boost. It would allow the country to rely less on loans – and on aid from Iran, whose ability to provide it has suffered lately due to more debilitating sanctions. 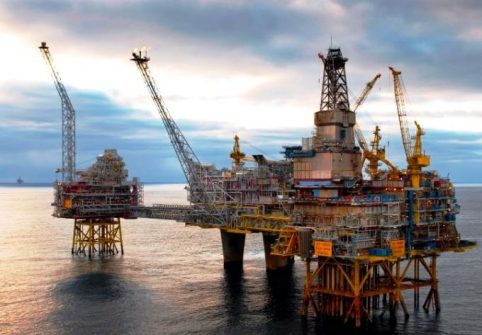 It’s questionable, whether or not, hydrocarbons will stimulate the overall economy – with few exceptions, that has not been the experience among oil and gas producing countries – but, it will surely help in attracting more foreign investment. Moreover, there may be some reason for optimism. The oil States in the Middle East and North Africa (MENA) that have relied on oil production, especially Libya, Algeria, Saudi Arabia, have never managed to diversify their economies. In the cases of Libya and Saudi Arabia, the oil production and the related wealth, did not succeed ton producing more ‘liberal’ societies. Rather, in Lebanon – as in Tunisia and Syria and other non-hydrocarbon reliant MENA States– despite lower income, society has developed in more modern and diversified ways. In other words, there is the potential for hydrocarbons to act as a boost for overall development. Oil proceeds will reduce electricity generation costs, making companies more cost-efficient and, most of all, it will help average Lebanese cut their costs of living.
That said, Lebanon has had an oil and gas industry since the 1940’s, when it served as a center for the distribution of the rising Saudi oil production. Geopolitics interfered as the emergence of the State of Israel in 1948, the refugee crises, the various wars and international interventions put a stop to any plans. Efforts to explore potential oil and gas resources offshore started in the 1960’s and continued throughout the 1970’s, only to be limited by the available technology and, finally, by the civil war in 1982. A resumption of exploration took place in 2004. Once again, a war, the 2006 war with Israel, interrupted the efforts and discouraged new ones as internal confessional tensions appeared ready to explode into another longstanding internal war. The current efforts are the most serious, active and optimistic to date. But, they also hold the seeds of more regional struggle. 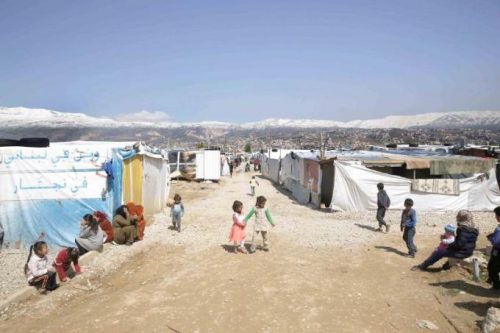 Lebanon remains the victim of a massive immigration crisis, pending from the Syrian civil war – estimates suggest some 1.5 million Syrians have fled to Lebanon since 2011 – more recently, but lingering since the very beginning of the Lebanese State (founded in 1946) with the unresolved question of the Palestinian refugees. A budding oil and gas sector might make it easier to manage these situations from an economic perspective, but they will inevitably complicate the social aspects, creating more expectations among the Lebanese autochthonous population. And, given that the confessional socio-political arrangements continue (that is in general terms, Shiite, Christian, Sunni, Druze), the distribution of the eventual proceeds could exacerbate, rather than alleviate, tensions.
Lebanon has never cleared the debt (some 150% of GDP) accumulated during the 1975-1990 civil war, and the conditions for political instability remain. The war in Syria and tensions with Israel have kept the country in a critical situation.