Criticisms force governments to place restrictions on the Internet. Serious violations of human rights and grave consequences for local economies. At the same time, systems for by-passing the controls are proliferating.

A method of closing down the Internet was implemented on a large scale in Egypt during the Arab Spring of 2011.  Now it is in use everywhere. In Africa, the system is approved by the leaders who do not take kindly to criticism. However, things are not that simple, mainly for two reasons: firstly because there are ways to bypass the closure of the internet (and of the social media); secondly, the results seem to be counterproductive. 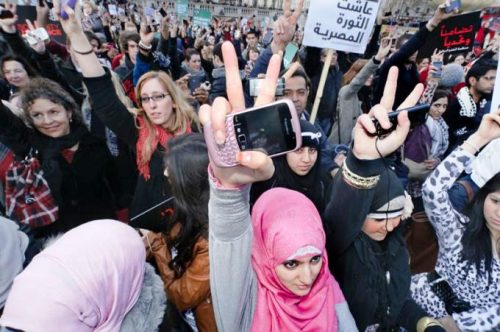 Last year, 21 African countries imposed Internet closure. In 2017 they numbered 13. Some of the countries involved – some more than once – Togo, Sierra Leone, Ethiopia and Sudan.
In these few months of 2019, things are no better. There has been censorship in Cameroon, The Democratic Republic of Congo, Zimbabwe, and Chad. The latter, especially, imposed a shutdown more than a year ago. There are many countries where there has been, for decades, a sort of “monarchic democracy” which leaves no room for change (such as Togo and Chad). The same applies to countries undergoing a deep economic crisis, like Zimbabwe, or on alert because of breakaway struggles like Cameroon (where blackouts have affected, or still mainly affect the Anglophone area). 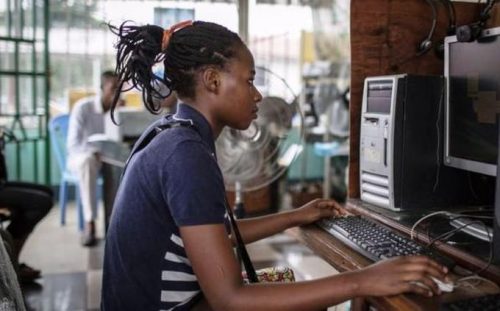 Uganda has several times violated the freedom of the press and of speech. The case that occurred in 2016 – when, during elections, citizens were deprived of access to Facebook, Twitter, Whatsapp and even of SMS exchanges – ended up in the High Court. The telephone companies, the Procurator General and the Communications Commission were brought to court by Unwanted Witness, a netizen network (people who actively participate in Internet life), bloggers and activists in the field of human rights. The verdict was postponed several times but the action shows that citizens are getting organised.
Another such case is that of Ethiopia where, in 2017, the communication networks were closed down during nation-wide school exams. The reason? To prevent students being given the answers. In fact, there are many reasons for preventing communication between citizens. The main one is that of “national security”. Governments often defend themselves insisting that, when there are protests, it is necessary to prevent co-ordination among the “rioters”. There are also those who say they limit access to social media to “avoid the diffusion of fake news”. Naturally, this news concerns criticism and decisions by the government or the head of state.  Nevertheless, citizens are becoming organised, not only in bringing cases to court, but also by the exchange of information.

The question is how to get around the blocking methods. The commonest method is the use of the VPN (Virtual private network). It is a system (and also an app that can be downloaded onto a mobile phone) which allows anyone to go on line without revealing their address and bypassing the navigation restrictions. VPN sends online activity to a computer situated outside the controlled area, in a different geographical location. In this way, the Internet and the social media are assured. This technology does, of course, protect the anonymity of the “supporting network”. 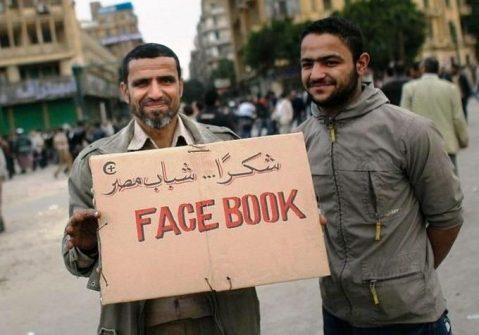 As well as VPN, there are other tools capable of removing the gags put in place by iron-fisted states or by police controls. Tor, for example, allows one to navigate with complete anonymity since the geographical location is not traceable and the archives of the sites visited are unavailable. Another one is called Psiphon, that helps to penetrate filters and blockages as well. Yet another, called Orbo, allows the use of encrypted messages. Then there is the peer-to-peer networks that allows people in an area with a free network to share it with someone in another area subject to limitations. Perhaps one of these tools is being used by the anonymous journalist, who calls himself J and who edits  Eritrean Press, a Facebook page that allows criticism and political satire in a country that is second-last with regard to freedom of the press. 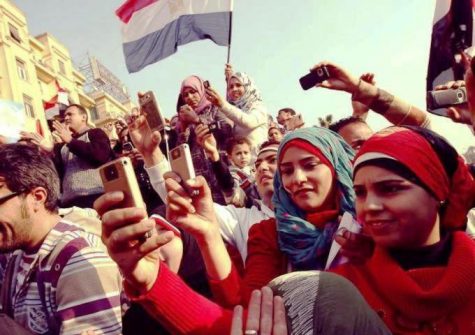 However, we must still be on our guard, Governments also have their own experts in information technology. That of Ethiopia, in fact, discovered that these alternative systems were being used and succeeded in blocking them. The network that is most used and downloaded is VPN. For example, is the one is used in recent weeks to communicate in Zimbabwe, ever since the executive decided to reply to the protests resulting from a 150% increase in the price of petrol. There is also a very easy way for those not familiar with apps and anti-censure systems: get close to the border and use the network of the bordering country.

But what makes it so easy to deprive one’s citizens of the Internet? The answer is simple. There are agreements (even contracts) between  Internet Service Providers (owned, in some cases, by the state) and governments which allow the latter to ask for restrictions on access to a Network and some social media for “reasons of national security” or due to questions of  “public order”.  The same applies to the telephone companies that have to follow government policies. 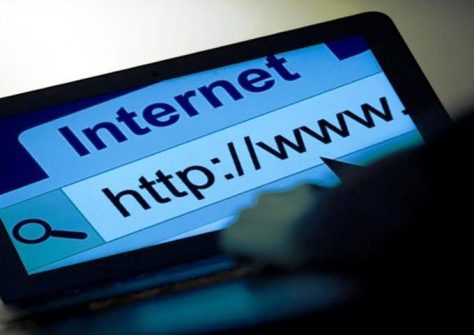 They cannot do otherwise without, obviously, sustaining large losses. They are not the only ones. The economies of the countries lose millions of dollars for each blackout day. It has been calculated that, depending on the network speed, between 0.4% and 1.9% of GDP is lost. Then there are local and international companies that lose out as does the tourism sector. Different studies have discovered the financial effects of such policies. According to a report by Cipesa (an organisation for the spread of technology and information),Sub-Saharan Africa alone has lost at least 237 million dollars due to Internet blockages from 2015 to 2017 (today, losses are much greater). Rights have been violated. Freedom of the press, of speech and the use of the Internet, which the UN also declared in 2011 to be a human right, stating that “disconnecting people is a violation of international law. It was just then that the shutdown began.