In ancient times, the Atlantic Ocean was believed to be a mysterious extent of water that could not be crossed, until Columbus came up with the idea, as foolish as it was ingenious, of sailing across it.

The discovery of the Americas, together with all the historical vicissitudes that occurred during the following centuries, encouraged growing and continuous exchange between one side and the other, earning for this ocean an unquestionable strategic position as the centre of interest of all the major powers of the time.
With the Second World War, the United States acquired effective dominion over the Atlantic as it became the leading maritime power at the head of the Atlantic Alliance, in contrast with the land-based coalition reunited by the Warsaw Pact. 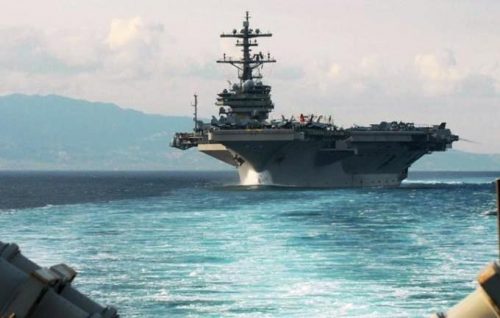 The importance of the control of the Atlantic for the United States did not mean it had only to protect its own coastline but also the security of Europe since any collapse of interchange with the old continent would have seriously damaged the US economy and made it vulnerable to the Soviet threat. At the same time, protecting Europe amounted to protecting its own power, as well as guaranteeing Washington (as is the case also today) its representation as a power present in Eurasia.
The implosion of the Soviet system altered the equilibrium of the international chessboard, and the Atlantic Ocean also lost the priority that marked it out for all those years. Nevertheless, the value of the commerce on the ocean remains unchanged in the vitally necessary economic interchange between Europe and the Americas.
This new scenario has led the US to review its maritime priorities and to reduce its investment in the Atlantic area through a change in location of some commands and a reduction in the number of personnel, vehicles and armaments deployed in the area, in order to redirect these resources elsewhere. If we consider that geo-politics follows the law of physics according to which ‘nature abhors a vacuum’, even in the case of downward spirals, these moves almost immediately encouraged the rivals of the US to take advantage of them. 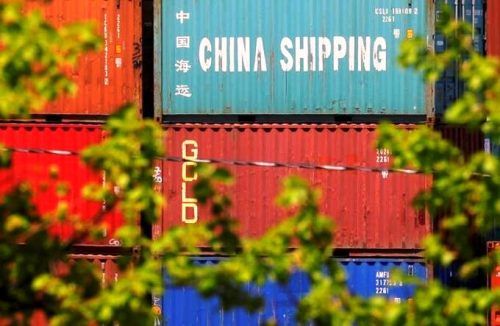 China, especially, by means of a series of economic investments is looking ahead to the Atlantic, positioning itself in some areas that we may describe as highly strategic, being nothing less than main entry doors. Their aim is to respond to the encircling movement being implemented by the United States in the Pacific and in the Indian Ocean, even if Chinese action has hitherto been only economic. China, in fact, has invested in Greenland in the rare soils sector and is carrying out research in Iceland with which it has made a contract of free exchange, and also in Sweden, Norway and in the Svalbard Archipelago. It has made an important contribution to the development of the port of Tangiers which has increased its influence over the Atlantic side of the Straits of Gibraltar, and it has involved Portugal (the only Atlantic state among the participants) in the Silk Road Project by stipulating scientific cooperation accords in the oceanographic sector, while in Cape Verde it is engaged in infrastructure projects.
Apart from economics, China has also worked on the diplomatic front, persuading the Dominican Republic, Salvador, Panama, Costa Rica, Granada and San Tomé e Prìncipe to withdraw their diplomatic recognition of Taiwan. On the military front, they have conducted military exercises with the Russian navy. 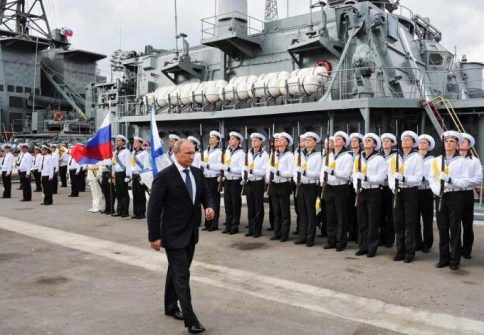 Unlike the Chinese, the Russians have been conducting military exercises in the Atlantic since 2006. Among the major exercises organised by the Russians were a simulated attack on the Norwegian Arctic Command at Bodo and submarine exercises in the waters of Scotland, Sweden and Finland, reaching as far out as the Bay of Biscay and the Gulf of Mexico. The latter, due to its geographical position, is considered the jugular vein of the United States. Neither must it be forgotten that a bastion of Russian power is concentrated on the peninsula of Kola which looks out over the Barents Sea where air bases and nuclear armaments are located and which naturally opens out to the North Atlantic.
It is clear that Moscow’s moves are not calculated so much to bring about war, also because the Russian navy is not equipped to engage in conflict on the high seas, as to test the soft underbelly of the United States. In response to these challenges, NATO is conducting air patrol exercises; it has reopened the radar station at Sana Vord and Oslo and expanded the Arctic Station on the island of Jan Mayen. Furthermore, in 2018, the Second Fleet was reactivated at Norfolk. One of its many duties is to guard the 26 internet cables on the seabed which connect the United States to Europe, Africa, South America and the Caribbean. (F.R.)