The secessionist threat of the Gagauza community, which developed simultaneously with that of Transnistria, was resolved thanks to the recognition of an autonomy statute, subsequently contemplated in the 1994 Constitution (art.111 Cost.), and ratified by referendum in the territories concerned.

The same fate did not fall to Transnistria where a ‘dormant conflict’ continues. However, the harmony of Gagauzia with Russia has not changed at all over the years, as evidenced by the data recorded in the 2014 consultative referendum established to ask the inhabitants to choose between pursuing closeness to the European Union or maintaining the diplomatic primacy with Moscow, with 97% of the voters voting in favor of the latter.
Transnistria, with its 600 thousand inhabitants, is a tongue of land with an area of about 200 km and, despite its small size, it is part of a global geopolitical clash between Russian, Moldovan, Ukrainian, Romanian, European and US strategies. Following the declaration of independence, which occurred in 1990, Transnistria, or rather, Pridnestrovia, represents, in fact, a territory in itself with its own government, its flag, its capital Tiraspol, its Parliament, and a Central Bank that prints money; it manages its own health system, schools, public transport and its own pension system. 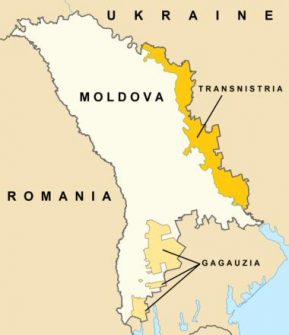 In the Soviet period, the region was the industrial area of Moldova. According to some analysts, the strong industrialization of the area is attributable to the far-sighted Soviet economic action aimed at strongly characterizing the individual areas of the Union to make them interdependent and, consequently, discourage any future independence aspirations. Its economy, which is mainly based on exports, is managed by a single large industrial group, Sheriff, headed by former KGB agents, which controls the media, construction companies, supermarkets, fuel distribution and the football team. The country is a producer of electrical energy, which is sold to Moldova, of agricultural products and parts for machinery destined for oil extraction, whose market is that of both the Russian Federation and Eastern Europe. It is also active in the processing of metals, fabrics and in the production of shoes. However, Russia continues to play an essential role in the country’s economy through indirect concessions and real subsidies. 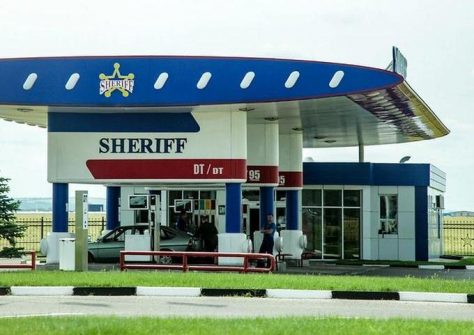 The erosion that the USSR was undergoing during its dissolution, uncovered the ethnic powder keg of this area, thus detonating the contrasts between the various ethnic groups. A short-lived war followed, between March and July 1992, which killed about 1,500 people. In September of the same year, Transnistria officially declared the membership of this state in the USSR, as was the case with Gagauzia. The clashes resumed in December 1991 (in the same year Moldova also declared its independence) between the Moldovan police and the Transnistrian independenceist police. Ukrainian paramilitary groups and the men of the 14th army of the Russian army also took sides in support of the latter. The Moldovans, by contrast, received support from the Romanian forces. Despite the subsiding of hostilities, Russian troops remained established within the territory as a ‘peacekeeping force’ maintaining the garrison. Since then the conflict remained latent, reaping a considerable number of victims. Over the years, numerous and regular multilateral negotiations followed which also included the European Union and the United States as observers in the current 5 + 2 format (Moldova, Transnistria, Romania, Ukraine, Russian Federation, EU and the United States) aimed at the conflict’s resolution which, however, proved inconclusive. Moldova, for its part, claims the reintegration, de jure, of the region under its sovereignty, promising strong autonomy in exchange. But Transnistria claims the will to build its own independent state. The situation of conflict has favoured the proliferation of criminal activities, transforming the country into a crossroads for various illegal traffickings, as well as a safe haven for terrorists and criminals. 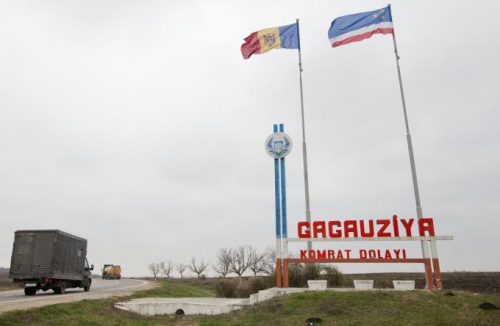 To understand the geopolitical importance of this strip of land, it is necessary to observe the balances of the whole area and in particular the expansion of NATO in the Black Sea area and in Eastern Europe, with Romania playing a crucial role. This, taking into account that, since 2016, a base has been operating in the city of Deveselu, furnished with the Aegis BMD weapon system, equipped with the US surface-air missile RIM-161 Standard SM-3 Block IB, with a range of 2,500 km that aims to identify, track and shoot down SRBM and MRBM meant to fly surveillance patrols over European airspace. It is clear therefore that for Moscow Transnistria represents an important stronghold to counterbalance the NATO presence in the area in order to recreate a geometric balance. In doing so, in addition to ensuring a military presence in the area, Moscow is implementing a process of Russification through various tools, including that of granting Russian citizenship to Transnistrian residents. This latter action was aimed at counterbalancing a similar policy practiced for years by Romania, which was designed to appeal to Moldovan citizens eager to obtain Romanian citizenship. 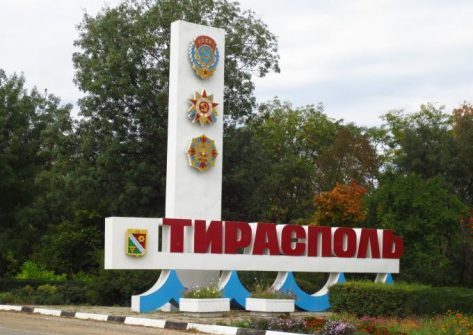 Turkey, another major regional player, is also extending its influence in the area by engaging in Gagauzia through investments, commercial exchange and cultural initiatives managed directly by the Turkish Coordination and Cooperation Agency (Tika): a government agency that finances infrastructure, energy and cultural projects in countries of strategic interest for Turkish foreign policy. In recent years in Gagauzia there has been a surge in investments by this institution, which has worked assiduously to build Turkish and Gagauzia language schools, hospitals, kindergartens, houses of culture and libraries, and to renovate roads, buildings and aqueducts. According to analysts, Erdogan’s goal behind these actions is to exploit the Turkic population present in the region, by attracting Gagauzia into its sphere of influence, and using it as a pressure lever with which to counterbalance the power of Moscow in Moldova and Ukraine.