Twenty nine years have passed since the most famous wall in Europe ceased to divide the German capital in two.
It was 1989 and the imminent entry into the nineties seemed to be the dawn of a new world; the fall of the wall had indeed decreed the unification of Germany together with the crush of the Union of Soviet Socialist Republics (USSR) that would soon crumble to the ground in a myriad of post-communist statelets.
The fall of the Berlin wall brought with it the destruction of geo-political arrangements that hitherto seemed impregnable and set out the premises of Europe and the world of the time, a world that had never before seemed so united. 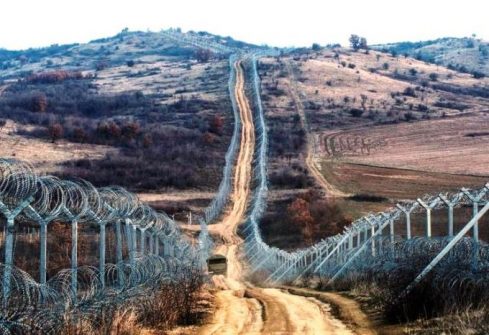 However, since that time, the number of barriers built by people to separate themselves from other people has increased exponentially. While in 1989 there were fifteen control/defence walls, the number has now increased to over seventy.
According to a study published in 2016 by experts at Quebec University, Elizabeth Vallet, Zoe Barry and Josselyn Guillarmou, when the Berlin wall was knocked down, there were 16 barriers in the world. Today there are 63, involving 67 countries, whether complete or being planned.
Globalisation which ought to have brought about the gradual removal of the remaining barriers has instead been the cause of renewed security fears. One third of the countries of the world today have barriers of one kind or another along their borders. While in the continent of Africa there are twelve, there are two in America, dividing the USA from Mexico and the latter from Guatemala. 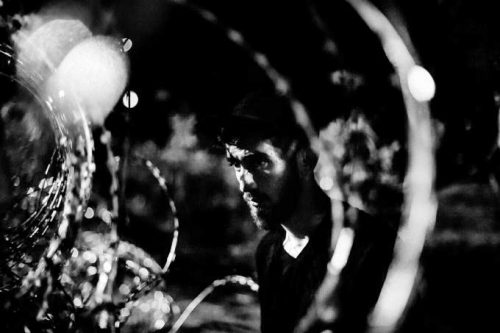 As many as 36 walls fragment Asia and the Middle East, most of which are located in the east of the old continent; 14 of these barriers were constructed since 2013, relatively recently. One of the main causes of their construction has to do with the management of immigrants. Following the reopening of the Balkan route during 2015, work began on more barriers than all those constructed in the previous 27 years. They amounted to 17 barriers in all continents, to which we may add the four constructed in 2016.All this amounts to growth in fortification in recent years: since the year 2000, around ten thousand kilometres of cement and barbed wire have segregated lands and affirmed borders. From Hungary to Bulgaria, from the two Koreas to Jordan, from Saudi Arabia to India and Trump’s wall on the Mexican border, countries are locking their doors to keep away migrants and protect themselves from terrorism. Globalisation and wars have brought about the movement of millions of human beings, embittering the terms of collective co-existence and spreading fear and insecurity. 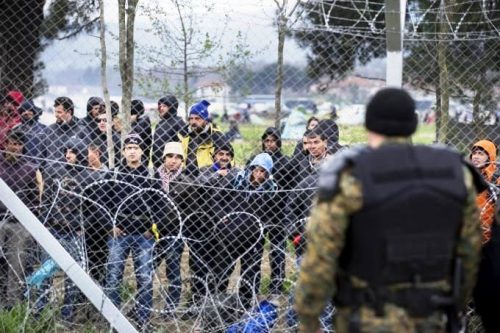 International politics has reacted to the crisis of the new millennium with a reactionary involution, building physical and psychological barriers. In practice, in the imagination of people, these walls are essentially of two kinds: those against migratory movements, conceived to protect sovereign states from invasion by the new ‘Barbarian hordes’, and those barriers raised against hostile people with the purpose of protecting their territory against war and terrorism brought by bordering populations for political, economic or religious reasons. To these examples we may add the appearance of a new sort of barrier, an example of which is that of Pretoria, the capital of South Africa, in June of last year. The mayor of the city proposed the construction of a wall to separate two communities, after seeing the tensions between the inhabitants of the rich residential area of Mamelodi and those of the township (a shanty town without basic amenities) called Mountain View. This wall to separate rich and poor seems all the more absurd since it exists in a country that only in 1994 succeeded in shedding its apartheid skin. It is a reflection of a situation in which the dreams of those who fought against the policies of racial segregation and for equal opportunity for all are shattered by the aridity of a few. It is a situation in which riches, in practical terms, mark the border between ‘us’ and ‘them’, between those who live in one part of the world and those who find it hard to survive in the other.