Evangelisation is transformation at two levels: religious and social. The ultimate end of evangelisation is the Kingdom of God, thus, it must be holistic, impacting upon both the internal and external human realities.

Evangelisation is interactional, that is, it is an encounter between Christians and people of other faiths. Indeed, it blossoms in the context of deep interaction between people. Thus, it can never be abstract, even though it has spiritual components. Evangelisation is always experiential, forming part of the practicalities of life, behaviour and relationships.
Therefore, evangelisation is a positive interaction between two sets of people: proclaimer and recipients of the Message. In this engagement, the pillars of one’s life—emotions, convictions, and individual and collective modes of living—are touched upon.
All human groups have their own particular religious insight into the world, coupled with rites, songs, stories, and symbols. Religion is an important component of human culture, holding it together in an organic way. In fact, the Latin root of “religion”, “religio”, means “to link together”. Through religions, humans give meaning to life’s occurrences, offering a point of reference by which direction is given. 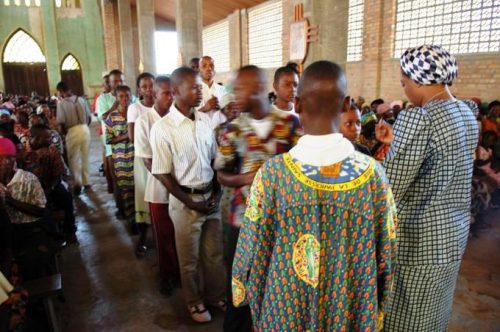 This importance of religion was acknowledged by the Second Vatican Ecumenical Council, in the innovative document Nostra Aetate: Declaration on the Relation of the Church to non-Christian religions. Each religion is here interpreted as holding a certain amount of mysticism, spirituality, and ethical orientation which involve the presence and the action of the Holy Spirit. From the perspective of the Vatican II Council Fathers, all religions are deserving of both respect and attention. Although some may contend that non-Christian religions lack the theological depth of Christianity, the Council’s position remains that these faiths are no less valid nor are they un-important for people of faith.Re-interpreting local religious experience. Evangelisation is not the substitution of one faith for another.
Indeed, evangelisation is the revelation, proclamation and actualisation of the Good News whose bounty is to be clearly understandable and that must touch all of the recipients’ lives.
The first element of the Good News is to assert God’s Divine presence and action in the history of each human grouping, as St Paul emphasised in Lystra (Acts 14: 8–18) and Athens (Acts 17: 16–34). God’s providence was not dependent on the arrival of Paul or any other missionary. God is mercifully present and active from the beginning of time. 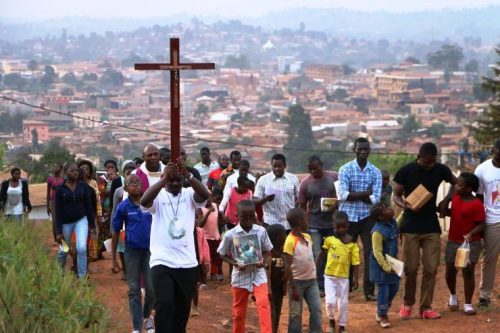 Therefore, the first dimension and novelty of evangelisation is the revelation – to the recipients of missionary action – of God’s presence and action in the history of each human group that was present before the missionaries’ arrival. Thus, evangelisation is not a replacement of local religion – earlier labelled as “pagan”- with Christianity but, rather, a reinterpretation, a deepening, a transformation of a people’s religious orientation without forcing it to lose its originality and uniqueness. The novelty of the Risen Jesus. Does the missionary make any contribution to the radicality of the religious novelty? The novelty is the proclamation and making provision for access to the experience of Jesus’ Resurrection. In the Acts of the Apostles, a record of the first missionary witnesses—Peter, John, Paul, Barnabas— called themselves witnesses of the Resurrection. Their concern was to make the transforming faith in and sacramental contact with Jesus accessible, through the signs of healing, joy, forgiveness, courage, and liberation from fear. Evangelisation brings religion to its fullness, fulfilment, and plenitude, found in the Risen Christ. 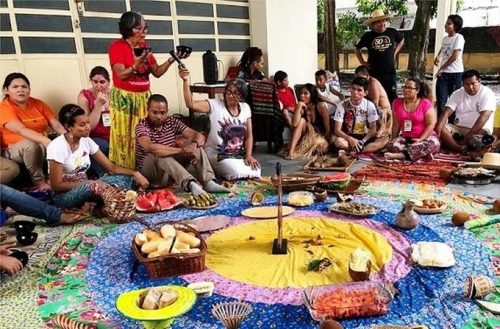 Hence, evangelisation is, in itself, a process of transformation with continuity (previous religious experience should be affirmed and upheld) and discontinuity (Christ’s novelty should be appreciated with all its challenges). How can we merge original, local religious experience with openness to the originality and uniqueness of the encounter with Jesus? No advance planning can be made on this score. Rather, the organic processes of situational and contextual exploration, experiment, and discernment are needed, accompanied by the teaching of the Universal Church. The possibility for a given Church to be authentically local (Redemptoris Missio, chapter 3) lies in grafting the religious experience of the Risen Jesus onto the indigenous religious experience in its completeness. “Catholicity” entails pluriform inclusivity.

Social Transformation
Religion is an important dimension of life, but not the only one; therefore, to be holistic, evangelisation should penetrate all aspects of life, not only being concerned with sacred days. Evangelisation should seek to transform and penetrate all time: family, market, work, politics, governance and relationships. This is apparent in the Church’s Social Teaching—since Pope Leo XIII’s Rerum Novarum in 1891 and the Magisterium’s insistence on social transformation in the light of scripture for the anawim, the little ones: children, handicapped, sick, destitute and the poor. “Action on behalf of justice and participation in the transformation of the world fully appear to us as a constitutive dimension of the preaching of the Gospel… of the Church’s mission for the redemption of the human race and it liberation from every oppressive situation” (Justice in the World, 6). 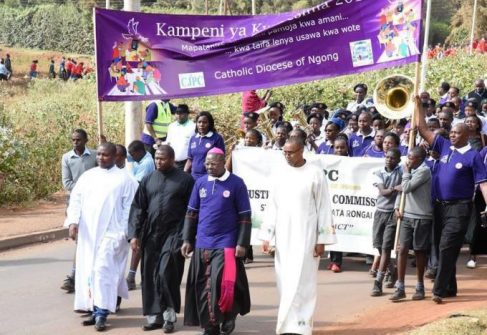 All popes, from Pope John XXIII, amply elaborated on the social teaching to make it more relevant for transformation in different historical eras. St Pope John Paul II, for example, proposed that this link is indivisible: “The ‘new evangelisation’, which the modern world urgently needs … must include among its essential elements a proclamation of the Church’s social doctrine… [T]his doctrine is… suitable for indicating the right way to respond to the great challenges of today… [There] can be no genuine solution of the ‘social question’ apart from the Gospel…” (Centesimus Annus, 5). Pope Francis is even more explicit on the unavoidable social dimension of evangelisation, as he sees its avoidance as a distortion of the Gospel (Evangelii Gaudium, 176, 258). Proclamation of the Kingdom. Evangelisation cannot happen without local social transformation. 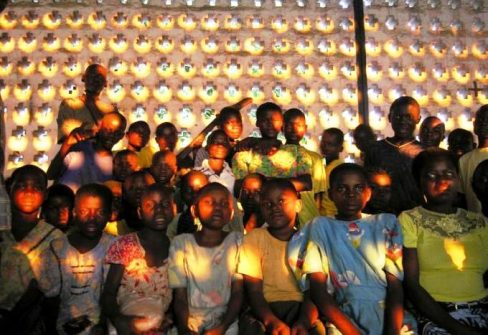 Undeniably, the “localness” of a Church can be measured by its social impact, because a Christian community can be an efficient and effective sign of the Kingdom of God if it is grafted onto the daily life and sufferings of God’s people. The social dimension of evangelisation reflects and is constituted by the Gospel’s being brought to a given time and place, within that milieu. Once the missionary has intertwined the Gospel with the pre-existing beliefs of a community, the social dimension of the Gospel has the potential to touch the lives of people. Without this extension to social commitment, evangelisation is pointless. The proclamation of the Kingdom simply cannot happen.
Fr. Francesco Pierli