Jordan is a country marked by ‘artificial’ borders, drawn on a map in the wake of World War I and the new world order that emerged from it.

These borders extend from the fertile lands of the Jordan River and the shores of the Dead Sea, to the desert of Syria, Iraq and Saudi Arabia.
The country has attracted considerable archaeological interest, owing to the presence of remains from every major period of Biblical, Greek, Roman, Persian, Babylonian, Nabatean, Byzantine, Umayyad, and Ottoman history. 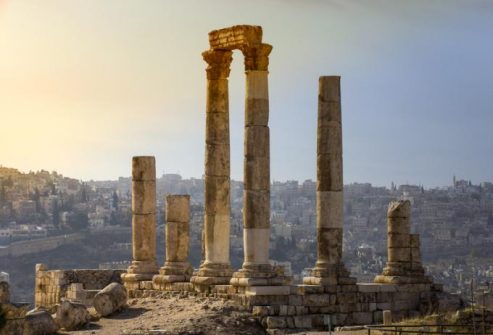 The Hashemite Kingdom of Jordan, as it exists today, is the last remaining kingdom that emerged from the ashes of the Ottoman Empire, the Anglo-French diplomatic intrigues, known as the Sykes-Picot Agreement, and the Arab revolt of 1916-1918. Jordan began its history as the Kingdom of Transjordan in 1946 (renamed Kingdom of Jordan in 1949) after gaining independence from the British. 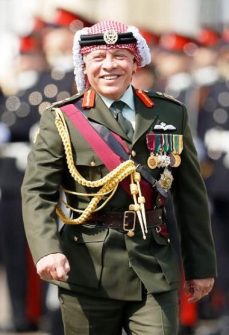 Jordan’s current monarch, Abdullah II is the last representative of the Hashemite dynasty, which traces its roots to the Hashim ibn ῾Abd Manaf, great-grandfather of the Prophet Muhammad. In the 20th century, al-Husain ibn Ali al-Hashemi, the Sharif and Emir of Mecca established a dynasty (with British assent) which spread from the Hijaz to Syria through his son Faisal (in 1919, a short-lived ‘Kingdom of Syria’ was established under him) and Transjordan through his son Abdullah – who became Abdullah I. A third brother, Ali, briefly became king of the Hijaz, succeeding his father, until Abd al-ʿAziz al-Saʿud expelled him in 1925, founding Saudi Arabia. King Faisal in Iraq succumbed in 1958 during the coup led by General Abd al-Karim Qasim. One of the more significant aspects, in the context of the Middle East is its stability. Jordan has served as a model of consistency or homogeneity after the end of the British mandate in 1928, and after achieving full independence in 1946 with the Treaty of London.

Unlike its neighbours Syria, or Iraq, Jordan has retained the monarchy and the same Dynasty. The Constitution adopted in 1952 gives the monarch the power to appoint and dismiss the prime minister and the cabinet. The monarch approves amendments to the Constitution, and has the power to declare war, as head of the armed forces. The government has legislative power over more ‘administrative’ sectors: clearly, the monarch enjoys powers superior to those of the government, which can be dissolved at any time. The Jordanian government does boast the aesthetics of democracy. 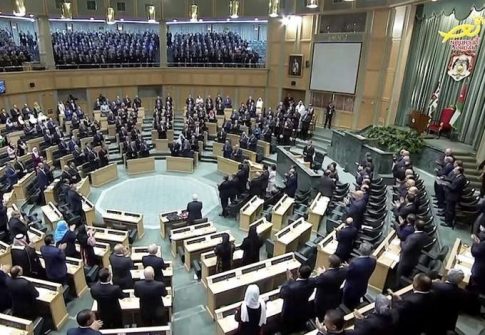 A bicameral Parliament consisting of two houses: The Representatives and the Senate, makes up the National Assembly. Every four years, Jordanians elect 130 representatives proportionally in uninominal colleges (15 seats are reserved for women, 9 for Christians and 3 for the Circassians). The Representatives approve, reject or modify laws. The 65 senators remain in office for 4 years, the speaker of the upper chamber is appointed by the monarch for two renewable years. In 1992, Jordan adopted a national charter to support the Constitution, introducing greater political pluralism, characterized by the admission of banned parties, such as the Muslim Brotherhood, in the country’s political mechanisms. However, the political power is firmly in the hands of the monarchy, also under the tribal bond that unites it to the Transjordanians, who are the Hashemites’ most reliable support base. King Abdullah II, as did his father Hussein, also benefits from the support of the Jordanian army and security forces.
A major factor contributing to this stability is the small population (9.5 million as of 2015) and the 90-95% Muslim population (the remainder being Christian) is overwhelmingly Sunni. The population is largely Arab (some 98%), many of whom are nomadic shepherds, or Bedouins. The Circassians, who emigrated from the Caucasus in the late 19th century due to the Crimean War, represent the largest ethnic minority – and it is generally deeply loyal to the Hashemite monarchy. 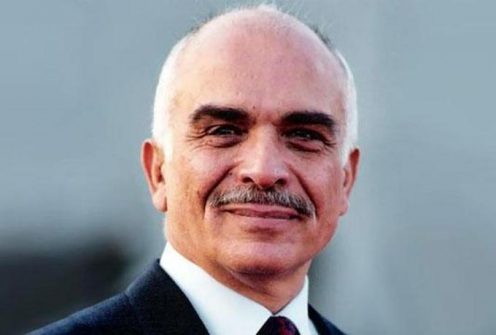 This unity may explain why Jordan has pursued a consistently pro-West foreign policy, even while maintaining good relations with neighbours such as Iraq, for example, which were essential to safeguard economic health. King Hussein, who reigned from 1952 until his death in 1999, always maintained strong diplomatic ties with the West-particularly with the United Kingdom and the United States. Despite its participation in successive conflicts in (the Six-Day War of 1967 and the Yom Kippur of 1973), in 1994, Jordan became the second Arab state to open diplomatic relations with Israel. In geopolitical terms, Jordan has played a fundamental role for the stability of the Middle East and a reliable preserver of balance between the Arab states. (AB)