The year 2019 looks extremely challenging in many countries of the continent where crucial elections are scheduled, if they take place.

In Northern Africa, one of the main challenges is whether or not the presidential election will take place in Algeria, next April. By mid-December 2018, there was no visible sign that the ruling Front de libération nationale (FLN) party was even preparing a campaign. Neither did any opposition party publish its programme. So far, the paralysed President, Abdelaziz Bouteflika who has already been hit by several strokes, has not said anything about his intentions and the new FLN’s secretary general, Mouad Bouchareb, has declined to answer journalists’ questions about a possible postponement of the election. Constitutionnalist Fatiha Benabbou warns that such scenario and a possible extension of the mandate are only possible in a war situation.
The future is even more unpredictable in Libya, where the election which was initially scheduled for end 2018 has been postponed to 2019. The UN envoy Ghassan Salame says a national reconciliation conference to be held in early 2019 will set the stage for the elections. But doubt remains that it will be the case. Indeed, the existence of two rival administrations in Tripoli and in Bengazzi, each with its own parliament, central bank and national oil company, poses the risk of further delays. None of them is indeed eager to relinquish its power. As long as the militias are not reined in, the prevailing feeling is that anything can happen. 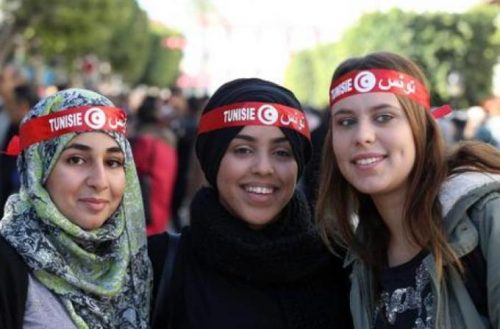 There is less suspense in Tunisia where presidential and parliament elections are due in October. According to the last polls, the Prime Minister Youssef Chahed would score 17.9%, ahead of the incumbent President, Béji Caïd Essebsi (15.4%), Dr Kais Saïed (14.8%) and the former interim President Moncef Marzouki, (11%). The islamist party Ennahdha would score 36.1% at the parliament elections, ahead of Caïd Essebsi’s Nidaa Tounes (29.8%)
In Western Africa, parliament elections are scheduled in both Guinea Conakry and Guinea-Bissau in January. But there are doubts that they will be held on time. By early December, the crucial issue of the voters’ registry was not solved in Guinea Conakry. And on the 7 December, the Bissau government announced that it had stopped electoral census operations because of suspicions of fraud. The situation prompted both the African and European Unions, the Economic Community of West African States (ECOWAS) and the Community of Portuguese Speaking Countries to express concern to Prime Minister, Aristides Gomes.
The February parliamentary elections in Benin are not tainted with such uncertainty but the opposition leader Candide Azannaï is accusing President Patrice Talon to have set up an electoral reform, which could enable him to manipulate the elections in order to retain a majority of seats in the parliament. 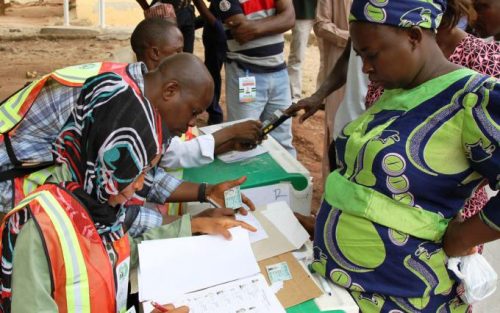 The whole region will also follow with interest the Nigerian general elections on the 16 February. Muhammadu Buhari, the incumbent President who is seeking re-election will face a serious challenger, former Vice-President Atiku Abubakar, the candidate of the Peoples Democratic Party. A few days later, on the 24 February, President Macky Sall of Senegal, should probably, according to polls, come first in the first round of the presidential elections with 45.9% of the votes, far ahead of his rivals, Karim Wade (15.1%), the son of former President Abdoulaye Wade and Ousmane Sonko (14.8%).
In April, President Mohamed Ould Abdel Aziz of neighbouring Mauritania will also seek re-election for a third mandate. He will try to capitalize on his success in containing the djihadist threat owing to the reorganisation of the security services. But the incumbent President is also facing accusations from the anti-slavery movement because his leader, Biram Dah Abeid, who is a member or parliament and a presidential candidate, is in jail since August 2018 and cannot therefore participate to the electoral campaign. 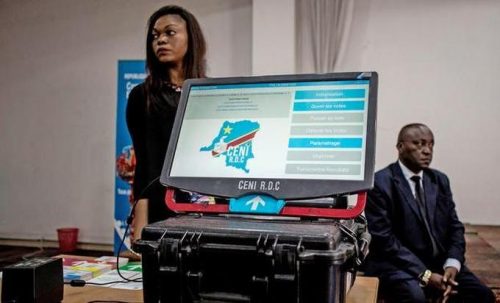 In Central Africa, the main political event will be the consequence of the presidential election on the 23 December 2018 in the Democratic Republic of the Congo. Indeed, omens indicated that a massive fraud was on the cards to enable Joseph Kabila’s hand-picked candidate, Emmanuel Ramazani Shadary to score a victory in front of more popular opposition rivals, such as Félix Tshisekedi and Martin Fayulu. There were fears that protests could spark a new wave of repression and insecurity, in a country, where civil strife is on going in the East and in the Centre, which in turn, might increase the number of refugees in the neighbouring countries which amounted to 781,000 at the end of October 2018.  In such context, there is no guarantee that the Senate election will take place as scheduled on the 6 March in the DRC.
In Chad, the parliament elections are scheduled in May and would be the first since 2011, after having been postponed several times. But government sources don’t rule out that they could be postponed again this time because of security reasons, since the army is fighting Boko Haram in the North of the country and because of budgetary constraints caused by the fall of oil prices.
In Madagascar, the main question is whether the winner of the presidential election, either former elected President Marc Ravalomanana or former self-appointed President Andry Rajoelina who came very close at the first round in 2018, can secure a majority at the parliament elections, scheduled on the 20 March 2019.  Another question is whether tropical cyclones will disrupt the poll and a third one is whether the country will be stable enough to enable pope Francis to visit the country, for the first time since John Paul II’s visit 30 years ago. It is still unclear whether the parliamentary elections in Mauritius take place in late 2019 or early 2020. In either case, Prime Minister Pravind Jugnauth promises that a new Constitution Amendment Bill will ensure a better representation of the communities. 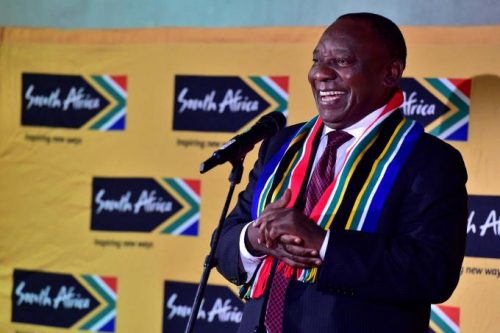 In South Africa, the incumbent President, Cyril Ramaphosa is expected to be re-elected after another victory of the African National Congress (ANC) at the election of the National Assembly in May, the sixth election held since the end of the apartheid system in 1994. The main suspense is the extent of the victory of the ANC which has lost votes over the last years to its rivals, the centre right Democratic Alliance and Julius Malema’s Economic Freedom Fighters party.  During the same month, the embattled Malawi’s President, Peter Mutharika, will be running in a difficult climate, faced with corruption allegations and calls to resign by the opposition. On the 15 October 2019, the ruling Frelimo party and President Filipe Nyusi are expected to win the presidential and parliament elections in Mozambique, after the FRELIMO’s landslide victory at the local elections of October 2018, getting in control of 44 city councils out of a total of 53.
The main question though is whether the main opposition party, RENAMO will accept the results or will again provoke a new cycle of post-electoral violence, on the base of fraud allegations. 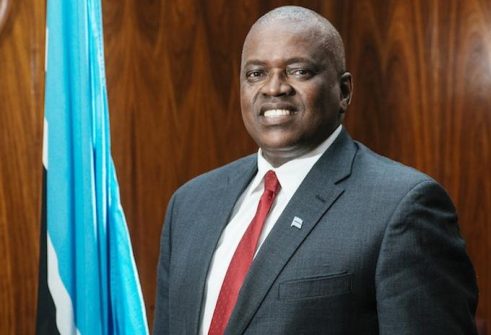 In neighbouring Botswana, the suspense will be limited at the forthcoming general elections in October. Ex-teacher and former Minister of Education Mokgweetsi Masisi who became president in April 2018, after the resignation in his favour of the incumbent, General Ian Khama, is the likely winner. Indeed, potential rivals within the ruling Botswana Democratic Party (BDP) have given up to run against him. Likewise, with no meaningful opposition in front of him, the incumbent Namibian President Hage Geingob, who was elected by the ruling SWAPO congress in November 2017, as its candidate, is most likely to become his own successor for the next five years after his first term ends in November 2019.