At the famous Parc des Princes studio in Paris on 7 June of this year, during the opening of the Women’s World Football Championship, a young female singer with an exceptional voice caught the attention
of the public.

Jeanne Louise Galice — known as Jain in the world of music – has Malagasy ancestors but was born in Toulouse. She grew up in the Congo and then in the United Arab Emirates (her father worked for an oil company) and then returned to the multi-ethnic city of Paris in France.
Her first album, Zanaka, means ‘child’ in Malagasy, and the title is a tribute to her mother who is of Franco-Malagasy origin, was released in November 2015 with excellent results that brought her to the attention of the general public for its originality and variety of style (a mixture of African and Middle Eastern sounds). 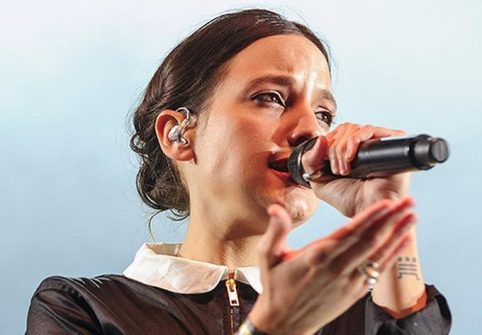 ‘Zanaka’, which include the singles ‘Come’ and ‘Makeba’, a demonstration of the various types of music that influenced her artistic formation, may be said to have been the root cause of her popularity; it was her album ‘Souldier’, released in August 2018 that marked a real breakthrough. Souldier is a play on words combining the word soul, (a name which identifies one of the galaxies of black music) and soldier.  This album showed how Jain’s personality, originality and talent for expression had grown, adding to the sounds of her debut album sounds from reggae, hip-hop, soul and fragments of electronic pop: “’Souldier’ was composed during a journey — she declared – while I was passing through different nations and cultures which had a decisive influence on me. I wanted to show something of myself: my aim was to explore those influences, both those of my youth and those of the present time. I am a great fan of Kendrick Lamar, of the soft sound of Tito Puente, the elegance of Fairouz and the melodies of Bob Marley: starting with the music I love, I have tried to create my own sound.
That is how ‘Souldier’ came to be, from trying to combine what I like with themes both modern and timeless”. 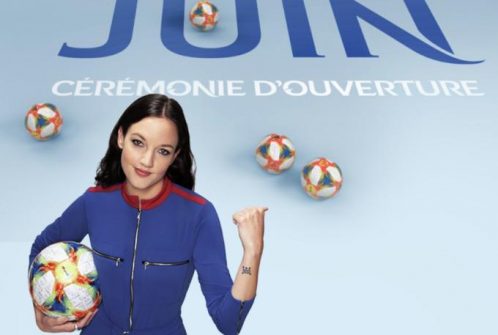 The result is an intriguing melting pot of sounds containing everything needed to identify an already promising career. The album cover is an expression of the essence of her approach: glowing joy, a desire for peace and universal brotherhood and love understood as the guiding star required to temper the unease of the present day. “We have to get it into our heads that love is always right, she sings in the title track on the theme of the massacre in Orlando in 2016. Yes, we have to be convinced that love is our strength”. Even though not all her songs express the joy of life and light, there is no doubt that Jain, through her music, expresses a positive and optimistic outlook on life, that of a young woman of her time, independent and headstrong, who uses the Internet and the social media but denounces their negativity; who hates nationalism and xenophobia but never ceases to hope that the gloomy darkness of today may be lightened, even through the cosmopolitan and transgenerational power of song. 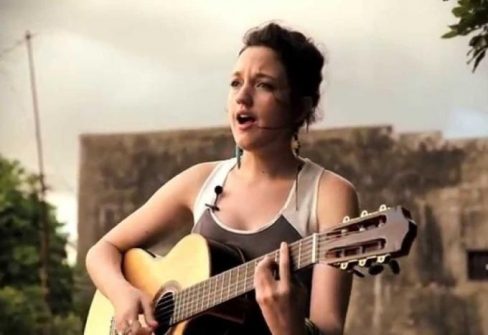 On October 2018, ‘Oh Man’ was released as the album’s second single. A music video for the song was released on 21 December 2018. It was filmed at the Museu Nacional d’Art de Catalunya, in Barcelona. On April 2019, she released the single ‘Gloria’. Rolling Stone Magazine described it as ‘an upbeat dance track that describes the perils of fame and promotes being true to one’s own creativity’. On 7 June 2019, Jain performed ‘Gloria’ as well as ‘Makeba’ and ‘Heads Up’ at the opening ceremony of the 2019 FIFA Women’s World Cup.