Eight countries, in all, are due to go to the polls to elect presidents or just parliaments. The trade war between the United States and China will determine how the year unfolds. Uncertainty will continue in Hong Kong. All eyes are on Japan as it prepares to host the next Olympics.

The year 2020 promises many challenges and commitments, with growing signs of economic crisis due in part to the trade war between the United States and China and customs initiatives by Trump affecting various other partners in the continent. 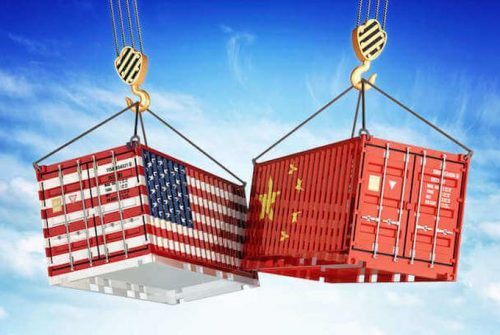 There is also a strategic problem with China’s growing military presence, firstly in the contested areas with a number of countries in the South China Sea, inviting rearmament and a more aggressive stance by its neighbours, and with the USA uncertain whether to adopt a role of leadership or isolationism. Forecasts regarding the severe consequences of rising seas-levels, atmospheric pollution and soil erosion cast a long shadow on a continent already burdened with demographic decline, insufficient welfare, economic and financial restructuring and vast migratory movements.
The Tokyo Olympics, set to take place in July and August 2020, may help to ease tensions and worries, but they will also be experienced as a continental event and they will act as a stimulus for sport and its diffusion as an instrument of peace.

Elections
Three Central Asian countries will go to the polls. Tajikistan, on a date to be fixed to elect the two houses of parliament, a National Assembly with 34 members and a Representatives Assembly with 63 members of parliament, and the president, to re-elect or replace Emomali Rahmon with a high probability that his son, Rustam Rahmon, will succeed him. Kyrgyzstan will elect its Supreme Council of 120 members, also on a date yet to be chosen, and lastly, Kazakhstan will hold elections on 30 April to choose their representatives: 32 members of a total of 47 for the Senate and 107 for the House of Representatives. 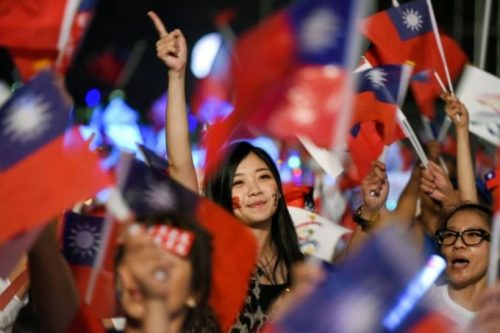 The Far East and South East Asia are the other areas holding elections. Taiwan will vote on 11 January in a first round to choose a president. These elections are important not only for the government of the island but also for its delicate international relations, especially its tense relations with the People’s Republic of China. It is hostile to the out-going president Tsai Ing-wen who however, as head of his Democratic Progressive Party, is standing as a candidate for a second mandate relying for victory on the disaffection of his fellow citizens regarding reunification with continental China.
Peking would want this to be based on the idea of a ‘Two-system country’, already being applied in Macau and Hong Kong but which, in the former British colony, has shown how difficult it is to combine real autonomy with the directives of the Chinese government.
The January elections will, inevitably, heighten regional and strategic tensions and, in a difficult situation for an advanced industrial economy aimed at exporting, will also create for the electors the problem of greater isolation which Peking has promised to foster if Tsai were
to win a second mandate.
The January presidential elections will be accompanied by those for the single parliamentary house, the Legislative Yuan, which will reveal – apart from the abundant internal issues – how the various parties allied with the ‘Pan-Green’ coalition headed by the Democratic Progressive Party, and the ‘Pan-Blue’ coalition led by the Kuomintang, view future relations with the allies and with Peking. On 15 April South Korea will vote for its single house of parliament with its 300 members. The focus of the election campaigns is on economic growth, the increase of welfare, corruption, youth unemployment and, the inevitable but never said to be a priority, relations with the North and those necessary but always tense relations with its American ally. The contenders for control of the legislative power are especially the centrist Democratic Party and the party of Liberty Korea, the former said to be leading in the opinion polls due in part to the support which the ruling president, the Catholic pacifist and environmentalist Moon Jae-in has gained from the elections in 2017.
On 30 June Mongolia will open the voting centres to elect the Gran Hural, its single-house parliament. There are two basic themes between which the electorate is asked to consider. The first is the attempt by the president Battulga Khaltmaa to impose himself as the ‘strong man’ of the country, limiting the power of parliament. The second is that of economic hardship and especially the unequal distribution of wealth and the profits from the mines, the chief source of income for the state but handed over to foreign companies including Chinese companies, which also increases tensions with Peking.
Singapore could go to the polls before the end of the year, despite uncertainty regarding the date, to elect a new parliament the fourth generation of politicians since independence, new in its list of names but, as far as one can see, it will show an increase in seats by the 4G. Nevertheless, it is doubtful whether the hitherto dominant party, the People’s Action Party, will have its power curbed. There are increasing fears of an ever greater impact of the trade war between Washington and Peking, and the city-state is already feeling its effects. A possible deterioration could force the electorate to confirm its confidence in a tried and trusted political class, or, on the other hand, to seek a solution in new faces and new ideas, to what is seen as a situation of stalemate which does not absolve the government led by Lee Hsien Loong.
Still in the political sphere, but with broad repercussions, are the last two important electoral returns planned for 2020. 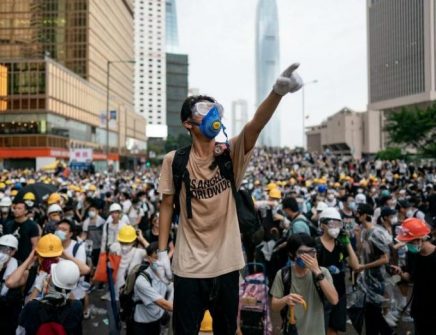 That of the Legislative Council of Hong Kong in September is not only in danger of being suspended but will certainly become a new focus point for independence movements to oppose the constant erosion of the rights formally guaranteed to the Special Autonomous Region by the Sino-British Treaty and by the Law of the former colony. The situation has yet to be countered by an elitist and easily manipulated parliament, or the government it represents. The ‘Umbrella Movements’ of the 2014 autumn came about by having its demands for elections with a universal vote denied by Peking and the situation lasting since June 2019 is also a result of this, with claims that developed into a secessionist fringe. The intransigence of the local executive, Chinese pressure, and the brutal policy of the police have made the demands of the protesters increasingly unlikely to be heard in dialogue. 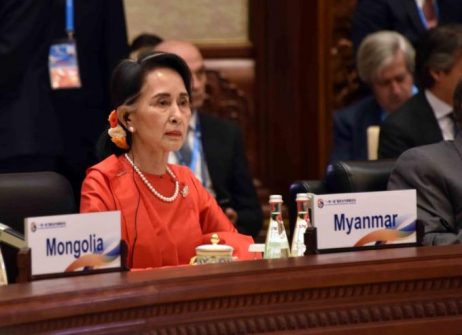 Dialogue, is, instead, taking place between the military which, up to 2011 held formal power in Myanmar and still control the activities of the parliament and the government, and the national League for Democracy, which holds the majority in parliament and which has in the Nobel Peace Prize winner, Mrs Aung San Suu Kyi, an important point of historical reference in influential government roles. Despite frequent setbacks during the second half of 2019, the road to the renewal of parliament is open, with people due to go to the polls in November 2020.
There is no hiding the difficulties involved, already shown by the constitutional reform underway which aims to remove the generals from their grip on the country; nevertheless, the elections might well consolidate this young democracy which only had its first elected parliament in 2015.
Even with the help of elections which are unlikely to bring a majority change, the former Burma will provide impetus to the process of national reconciliation despite the ongoing conflict between the army and ethnic militias close to the northern and eastern borders, and attempt to come to terms with an economy in stagnation in an effort to improve the living conditions of one of the poorest populations in Asia.