With an evident crisis in the availability of widely distributed agricultural production from Ukraine as a consequence of the conflict, India has emerged on the world stage due to the potential consequences of the choice to reduce or stop the export of wheat, first, and then of sugar with a limit on that of rice and other foodstuffs, with programs for further reductions.

At a time when there was a serious threat of what was also a conflict for essential resources with potentially devastating consequences for a substantial part of the world’s poor population, India has thus imposed its own strategic role.
First by denying the intention to proceed with restrictions on exports, then by activating them and finally by indicating that they will be maintained only for existing contracts or for special needs. 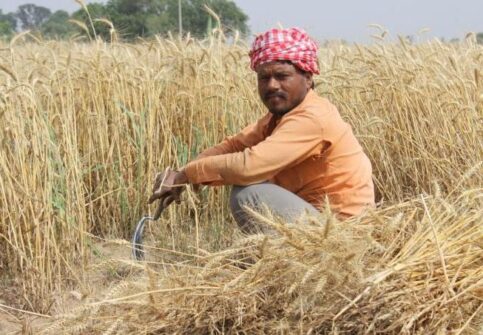 The Asian country is the world’s largest producer of wheat, with 109.5 million tons in 2021 but is far behind in the ranking of exporters with only 7 million tons destined for sale abroad. Faced with a drastic drop in Ukrainian (and partly Russian) exports, it was expected that India could intervene, both towards the countries that are used to receiving its wheat as well as other products (we are talking about Bangladesh, Nepal, Indonesia, Turkey), and to at least partially balance the shortcomings of others, starting with Egypt, the first world importer.
New Delhi has confirmed that the established commitments will be kept, but many of the recipients in need of every contribution to feed their population could suffer serious consequences. Especially Sri Lanka, Nepal and Bangladesh have a need without alternatives in importing from their large neighbour. Faced with the prospect of less consistent harvests due to an extensive drought and then an anticipated and violent monsoon, the government of New Delhi has sought to ensure the near future needs of its population which has reached 1.4 billion, now close to that of China. But also – several observers suggest – New Delhi needs to highlight its own role in a sector in which it can impose choices that do not involve the choice of a strategic field, particularly difficult due to its historical proximity to Russia. 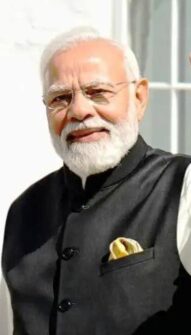 Its commercial relations here are relatively reduced (5.93 billion dollars of Russian exports to India and 2.87 billion in the opposite direction in 2020-21), due to the geographical proximity to China, on which it depends for many products. But it is also a strategic rival, due to the growing proximity to the United States and the West, which is necessary in terms of the partnership for infrastructure and development, technology and production and, last but not least, in commercial terms.
The climatic situation, and the need for ‘a presence’ on the international level (in some way consistent with India’s still current role as flag-bearer of the Non-aligned Movement), have carried some weight in the drastic choices of the Indian government, but also in the internal situation, even more subject to the consequences of the Covid-19 pandemic which cost 525,000 deaths out of 43.3 million registered cases. For the executive headed by Narendra Modi, who is openly nationalist but has, on the economic level, been able to play the game of protectionism and liberalism, it was essential to continue to guarantee adequate remuneration to the strong producer lobbies, especially the more aggressive groups close to the capital, which between 2020 and 2021 waged a severe tug-of-war over the liberalization of wholesale sales of wheat, rice, and other heavily subsidized essential products. The New Delhi government, at risk of losing consensus, was forced to back down. (Open Photo: Elephant with Indian symbols. 123rf.com)
(S.V.)