As well as the high crime rate and the phenomenon of migration from Venezuela, during the past thirty years, Trinidad and Tobago has verified the extraordinary growth of Islamic radicalisation.

The phenomenon began to spread after the coup in the nineties, continuing up to the present day with the proliferation of various radical organisations that are a sort of mixture of religious organisations, criminal bands, and private militias. Of these, Jamaat al Muslimeen, JaM, which planned and led the coup in the nineties, is the best known and most active. The organisation was founded in the eighties by the Imam Yasin Abu Bakr with the aim of helping immigrants of African origin to rediscover their identity through conversion to Islam, held to be the original religion of all African-Caribbeans. 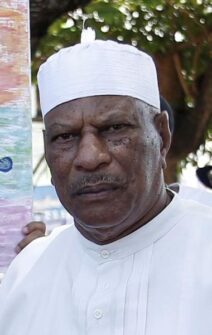 In order to finance its own religious and charitable works and the construction of mosques, useful means to achieving its declared goals and establishing branches in the territory, the JaM has set up a veritable criminal structure dedicated to drugs and arms trading and the exploitation of prostitution, robbery, extortion, and kidnapping. In 1993, with the help of the British preacher David Muhammad, it reached an accord with the NoI with the aim of spreading Islam, supporting the African community, collaborating in the development of social programmes, maintaining mosques, spiritually supporting detainees, and introducing Islam into the prisons.
Despite everything, the organisation has also enjoyed the support of some international sponsors among whom, according to investigations carried out in the United States, was Muammar Gaddafi, with the intention of creating a threat on the doorstep of his eternal rival the United States. Proof of this is the fact that, in 2007, the United States secret service foiled an attack on John F. Kennedy Airport in New York by a JaM cell. From then on, the US agents broadened their field of enquiry and discovered that the JaM, apart from its terrorist activities, was doing business with organised crime in the region and, in particular, with the Mexican and Venezuelan cartels and FARC in Colombia.
With the death of the Libyan leader, there was a rapid spread of Wahhabite groups on the islands, shown by a lot of strange comings and goings from Riyadh to Port of Spain and of Islamic State, indicated by the numerous departures. Proof of this is seen in the fact that, according to estimates, about 400 Trinidadians left the Islands to go and support the war conquests of Islamic State led by Abu Bakr al Baghdadi. 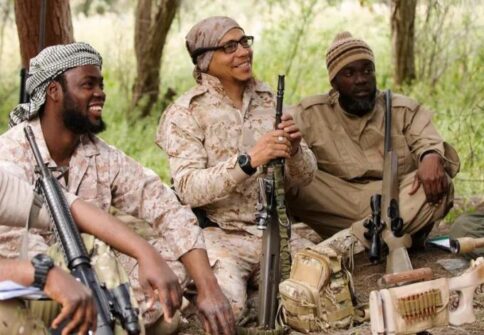 An Isis propaganda image showing fighters from Trinidad and Tobago during military training in Syria.

Trinidad and Tobago thus became the largest source of recruits to Daesh in the Americas, even though the country has one of the lowest rates of combatants in the world. An anthropological enquiry conducted by Dylan Kerrigan shows that there are distinctive characteristics held in common by subjects who joined Islamic State. Foremost among these are: their age, from 16 to 25 years, having a criminal record, their economic situation and living in ghettos, as well as little or no education. Consequently, the conclusion reached by this anthropological research is that the large-scale departures were not determined exclusively by religious questions but most of all by the economic advantage recruits hoped to gain. In this regard, the undoubtedly important considerations of analyst Emanuel Pietrobon must be noted, in which he states: “It is certain that the findings of the anthropologist contain some truth, but to reduce the departures to a matter of money would lead to an over-simplification of the problem incapable of offering solutions”. 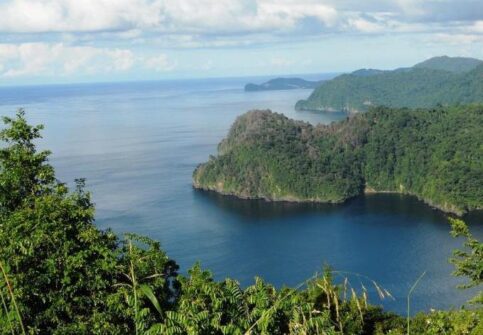 According to Pietrobon, economic gain explains the departures only in part since there are glaring examples that deny this thesis, above all the story of the boxer Tariq Abdul Haqq, an international celebrity who in 2013 decided to abandon the honours and privileges of his status, as well as his career in boxing, to go to Syria where he died among the ranks of Daesh. This is but one proof among many that the JaM is in line with Daesh and Islamic Jihad, even though Abu Bakr has denied several times that these relations exist, while the local authorities continue to ignore these alliances despite the supply of information from Washington and the terrible crimes committed during these years. If not brought under control, this situation could certainly create a huge problem for the social, economic, and political wellbeing of the country and even become a threat to the entire region.