It is illegal in just seven countries. In the continent it is an industry with large profit margins. A market in rapid development due to the internet, smartphones and online payment systems. Is it harmless?

A market worth billions of dollars. It is a transverse passion involving mostly young people but also women and the elderly. A cross between hope and dependency. Gambling contains all these elements. It is a world of chance and expectations which, in Africa in recent years, has generated a business that would seem to conflict with reports that still speak of needs and poverty.
In fact, gambling summarises, for better or for worse, the constant evolution of the continent, due to its connection with various factors: economic growth, the spread of the internet and the smartphone and methods of payment online. These are all elements that, directly or indirectly, may explain the expansion of the phenomenon. We add to these the instinct for business affairs (including those that are illegal) of those who see the African continent as a virgin market and a goldmine. And gambling is one of these. 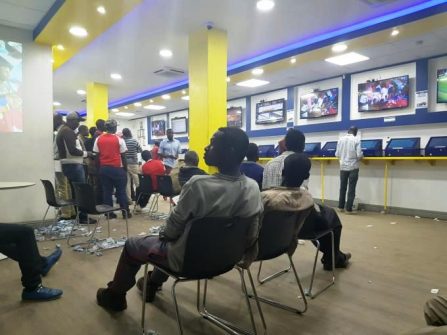 The profit figures are impressive: in 2016, gambling is said to have generated, worldwide, 400 billion dollars and probably more than 500 billion in 2020. Online betting alone accounted for 50 billion dollars in 2017 and these figures continue to increase. The African continent has today attracted the attention of analysts and sociologists where people gamble not just for the fun of it. There are many people who live by gambling. Even in the remotest villages we find small shacks made of wood or iron sheets equipped for lottery betting. A few cents may gain a hundred times the amount. Who could resist trying their luck? But this is but a small fraction of the phenomenon and concerns the world of peasants, fishermen and small businessmen. It is the huge casinos, the websites and especially gambling applications that guarantee sums amounting to billions. Given that much of this money, in the form of taxes, ends up in the coffers of governments, the morality of gambling allows for attempts at regulation, something that is not at all easy when it is a matter of controlling apps and mobile money.

The Geography of Regulations
There are only seven countries in Africa where gambling is forbidden and, consequently, punished by the penal code. These are Libya, Mauritania, Sudan, Guinea-Bissau, Burundi, Eritrea and Somalia. A further seven countries place limitations on gambling by means of partial prohibitions. These are Tunisia, Algeria, Senegal, Egypt, Togo, Nigeria, The Central African Republic and South Africa. In all other states there are laws and norms that allow and regulate gambling and, in a few cases (Namibia, Tanzania, Uganda), online gambling is also regulated. 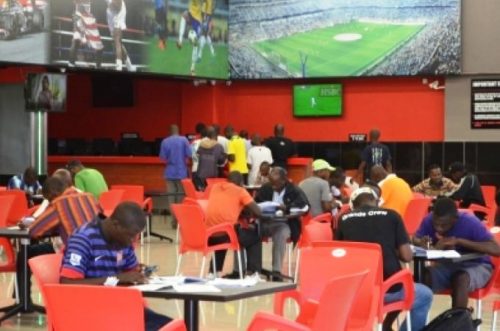 Nigeria, South Africa, Kenya, Uganda and Ghana are the countries with the highest percentage of gamblers and the highest expenditure. But even the DR Congo, Senegal, Mali and Morocco are ’emerging’, despite these three countries (as stated in the 2019 Gambling Compliance report) being mostly Moslem.
In Nigeria alone (according to a study by  News Agency Nigeria), 60 million people between the ages of 18 and 40 years, are now spending as much as 5 million dollars a day on sport-linked gambling. These are mostly people who have no permanent employment. In Sub-Saharan Africa, it must be remembered; more than 40% of the population live on less than 2 dollars a day. Despite this, the casinos, slot machines, video poker and backgammon, even those that are illegal, are more numerous than ever. In South Africa, there are at least 38 casinos and there are plans to increase the number of licences for off-shore properties, the opposite to what other governments are trying to do. This is one of the countries where it is forbidden to gamble online; this prohibition is neither respected nor controlled and besides, it concerns only cell-phones and not desk-tops. Kenya – to give another example – boasts 28 casinos, 11 bingo halls and a horse racecourse.

Young Gamblers
An inquiry conducted by Geopoll (a research company in the field of cell phones and information concerning emerging markets) has revealed that 54% of young people in the Sub-Saharan region have sought their fortune in gambling. The first on the list are the Kenyans at 76%, followed by the Ugandans, on 57%. Ghanaian youngsters seem to be the least interested, with 42% of them involved in gambling.
Furthermore, Geopoll has discovered that Kenya leads the field in betting on football matches, with 79% of those involved. The main football competition used for betting is the European Champions League. Nevertheless, the African Cup of Nations competition has also assisted an increase in betting. It must be said that at this point the gambling industry comes into play. 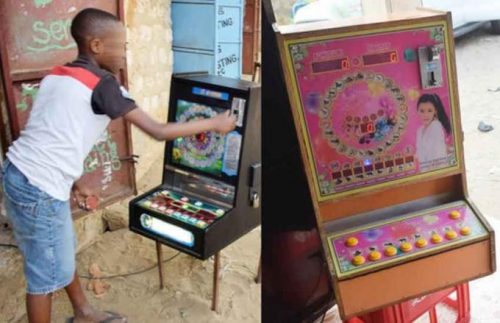 Kenya has proved to be very fertile soil with an expenditure of at least 2 billion dollars per year. But, as the President of Uganda, Yoweri Museveni, stated recently, “They accumulate money and take it away”. This is one of the reasons why the leaders of these countries are beginning to react by applying extreme measures. Museveni has made it known that he will neither renew old licences nor issue new ones. Uhuru Kenyatta, President of Kenya, seems equally determined. Last year, Nairobi introduced a tax of 35% on winnings from gambling – the highest in the region – apart from a 30% tax on companies and a legal mandate to devote 25% of income from betting to social causes.  When the companies threatened to pull out of the country, the latter rate was first reduced to 15% but again increased this year to 20%. Last year, 17 directors of foreign gambling agencies were expelled from the country, accused of violating internal laws.

A Social Crisis
To summarise, let us take a close look at what is now becoming a social crisis. Suicides among young people are increasing. A recent example is that of a student of Kenyatta University who took his own life after gambling, and losing his university fees, betting on the Europa League. This is how the number of very young people entangled in the web of gambling grows ever larger. 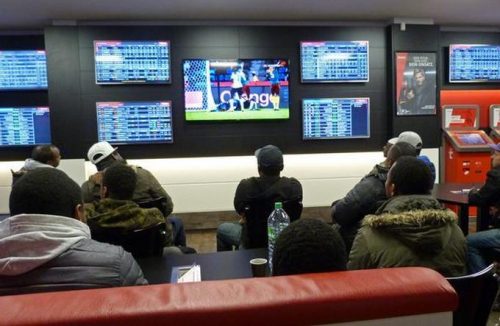 On 3 September 2019 a group of 38 students, in a district of Kenya, were surprised while betting; some were arrested and some were found to be primary school pupils. There are also those who, on the contrary, see a number of benefits to be gained from gambling: above all, employment opportunities. SportPesa, one of the biggest gambling houses in Kenya, has let it be known that it had to dismiss 400 people due to the new government regulations. Then there is the income from taxes and even the ‘easy money’ gained by low-income gamblers. And what about gambling addiction? And the psychological and social disorders caused by gambling? People are starting to think about these issues before things get out of control. It is not for nothing that the Betting Control and Licensing Board, which in Kenya manages the authorisation of lotteries and gambling as well as the fight against illegal gambling, has adopted some measures such as a ban on advertising betting connected with sport. They have also banned TV advertising from 6 p.m. to 10 p.m. as well as sponsoring sporting personalities. 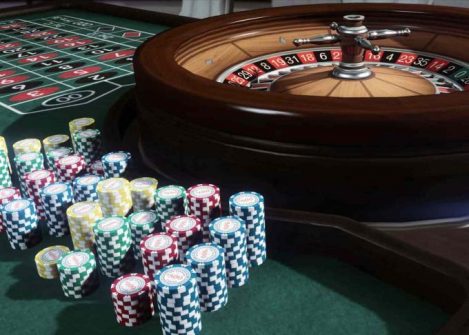 Despite everything, it will be hard to end such a profitable industry as gambling. The organisers of ICE Africa, already at its third edition, are certain of this. It is one of the most popular events in the international gambling world. It is a business to business event – organised in South Africa – during which networks are created, the latest innovations in the sector are presented and achievements and criticisms are shared. No politicians are invited; it is purely a meeting of businessmen. Its objective is to look for gold, even by means of the perversion of gambling. This year, the new element was Women in Gaming, a demonstration that the future of this sector consists in its ability
to cross every divide.