This singer from the South Pacific of Colombia has liberated from ostracism the lullabies of her land, Timbiquí. Music and songs, the legacy of their ancestors is preserved.

When she was a young teenager, Nidia Gongora joined a band named Canalón of Timbiquí. This contemporary group plays Afro-Colombian folk music that is typical of the coastal regions. These female singers led by Nidia Gongora have made famous the Colombian lullabies by performing them on the stages around the world.
Nidia tells us that her songs are American, but they are the product of the memories and traditions of her people who were forced to leave Africa. Those men and women did not forget their traditional medicine, gastronomy, their art of braiding or their dances and music. 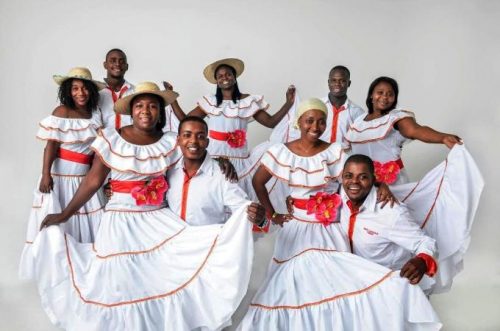 The Canalon band plays the typical marimba music of the South Pacific region. The marimba is an instrument that in 2010 was declared an Intangible Cultural Heritage of Humanity by UNESCO. Although there are theories that associate it with indigenous communities, it is believed that it derives from the African balafon, which risked getting lost forever during the oceanic crossings. This African instrument was re-made with 23 plates and of a different material. For instance, marimbas are made of chonta wood in Colombia. The chonta is a species of palm, from which drinks are made, and whose fruits are edible. Its wood is used in the construction field, or to make weapons as well as musical instruments. 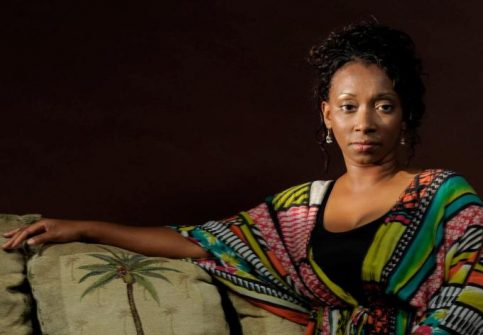 Musical training which includes lessons on the marimba is offered to young students in the small schools of Timbiquí, in order to keep children and teenagers occupied and far from violence. Musical training improves pupils’ skills such as discipline, perseverance or teamwork, which may turn out to be useful for them in the future as part of their personal and professional formation. 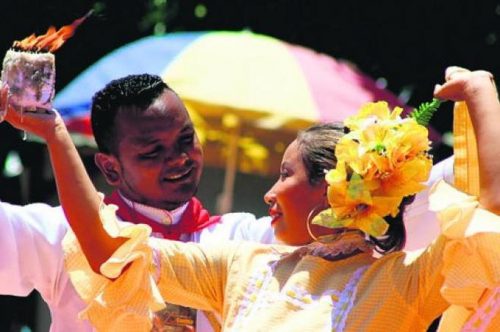 Nidia Góngora and her band sing history when they sing the melodies of the Pacific. They preserve the memories of their people, they pass down traditions, stories, culture to the children of Timbiquí. Nidia Góngora along with other colleagues established the Fundación Escuela Canalón, and continued to carry out the work that the elderly began almost half a century ago. So today it is still possible to listen to ‘The piano of the jungle’ in Ciudad Córdoba, a suburb of Cali with a strong Afro-descendant presence, where the little ones sing songs about what they have never experienced. In this way, the legacy of their ancestors is preserved.