The crisis of traditional authorities is a common phenomenon in many northern areas in West African countries and is not limited to Peuls. In addition to the factors listed above, traditional leaders lost their authoritativeness due to their links with the politicians.

In many areas, politicians are directly involved in the nomination of traditional monarchs or give them their authorization. In this way, local monarchs are not seen as independent and, therefore, are not considered as trustworthy because their judgment in a dispute can be influenced. The loss of authoritativeness has an impact also on public order. In the past, when a dispute between herders and farmers risked degenerating, local leaders intervened from the two communities and from other groups and tried a conciliation. But the possibility of a successful outcome was based on the perceived reliability of the tribal leaders and their ability to enforce what was agreed upon. 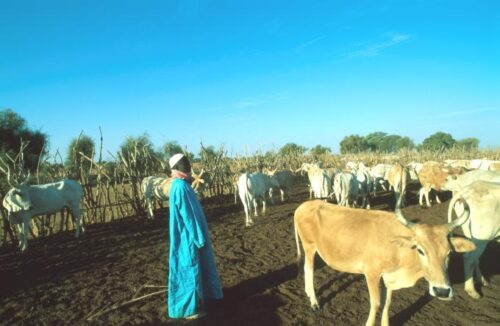 Now that this system which helped the de-escalation of conflicts is in crisis, it is easier for a small fight linked to a local dispute, to spiral out of control. It must be added that chieftains are often targeted by extremist groups that delegitimize, and even kill, those who opposed them with the goal of destroying the existing order, to impose their vision of Islam. It could take some time to find new ways for mediation and conciliation between different communities in a dispute, and new leaders considered as fair and reliable.
The Nigerian government is trying to solve the problem of violence related to the quarrels between herders and farmers by putting strong limits to their activities and even imposing a ban on open-air grazing. The long-term project is to transform nomadic herders into semi-nomadic or sedentary. This might seem a logical idea and over the years, in different countries Peuls, indeed, decided autonomously to settle down. But there are different caveats. 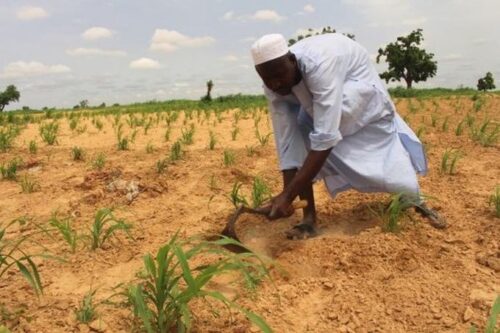 First, the government is trying to influence the customs and change the habits of a population that is proud of them, and that is risky. In other words, it could backlash, bringing to a violent reaction, but it could also create unforeseen problems to local communities such as causing a sense of uprooting and alienation.
Second, open-air grazing from an economic point of view is a low-cost activity while intensive livestock farming in stables is expensive, and Fulani herders may not be willing to pay the price, especially since the economic incentives offered from the authorities are not sufficient to cover the new costs.
The fact that in neighbouring countries like Benin quarrels between Peul and other groups involve also those Peuls that are sedentary or seminomadic, implies that the sedentarisation policy could not bear fruit. At this time, its implementation in Nigeria is different from state to state, and its results could be judged only in the medium term.

A new level of violence
The security situation in West and Central Africa is worsening for varied reasons, and many of them are linked to the peculiar conditions of the single states. Each one of the states has its own problems and is responsible for its destiny. But there are emergencies that cross the borders, first of all the jihadist groups. Among the transnational issues there are the growing ethnic tensions centred around the Peuls, tensions that bring to a new level of violence. And this violence is destabilizing the institutions of the countries and could put at risk the life of already problematic states, like Nigeria. 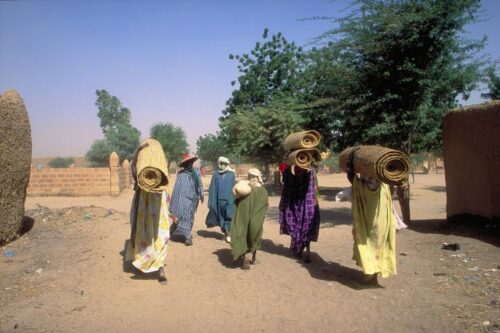 But, even if not with this intensity, clashes between herders and farmers are an ancient phenomenon and in the past phases of violence alternated with more or less extended periods of peace. The mechanisms that were used to defuse the tensions (mediation from traditional leaders, compensations for the losses, etc.) are in crisis in many areas, but experience teaches that they can be replaced with others that adapt better to current times. And a new balance can still be reached.
Politicians have the bigger burden to bear during this path. They have a leading role in finding the solutions but are also among the main causes of the problems. First, some of them exploited the tensions to gain power, and based their consensus on ethnicity. By getting involved in the nomination of traditional rulers they damage the functioning of traditional institutions and undermine the mediation mechanisms. Second, they are responsible for the poor performances of the state apparatuses, especially the security forces. 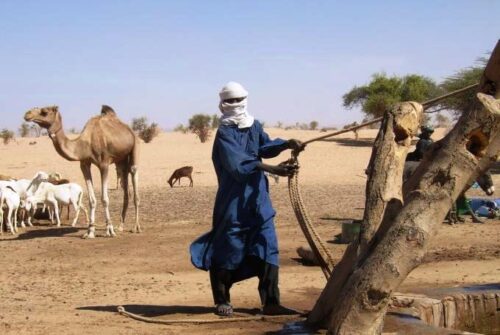 Due to their shortcomings, security forces cannot be the only solution to solve the issues described before. Also, the civil society of these states must be involved in the solution of these issues from the lower level. As an example, farmers must consider the exigences of herders when planning to cultivate a new plot that could block the routes of transhumance. Experience shows that, in the long term, there is no credible alternative to the peaceful coexistence and cooperation of different ethnicities.