Founded in Kerala fifty years ago, the Missionary Society of St Thomas is the first exclusively missionary Institute of the Syro-Malabar Catholic Church.

This year is the fiftieth anniversary of the foundation, at Melampara (in Kerala, India), of the Society of the Missionaries of St. Thomas.
Today it has grown to around 350 priests responsible for three large missionary regions in the north of India and is also present in other countries of the world.
The Society of St. Thomas is the first exclusively missionary Institute of the Syro-Malabar Catholic Church, and is an Institute of Apostolic Life. 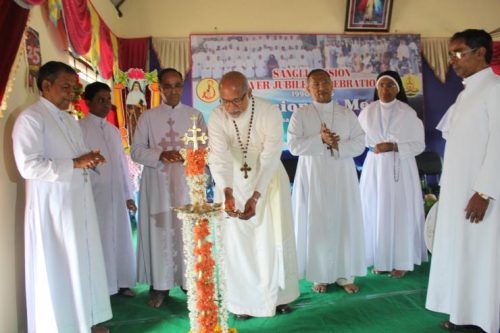 The Syro-Malabar Catholic Church is one of the oldest Christian communities in the world and goes back to the preaching of the Apostle St. Thomas himself. The word “Syro” indicates that this community belongs to the family of ancient oriental Churches that have Syriac (a language close to Aramaic spoken by Jesus) as their mother liturgical language. “Malabar” indicates Malabar, the ancient geographic name of Kerala, a state in western India where this Church began and still exists to this day. The Syro-Malabar Church has 4.5 million faithful and is endowed with impressive missionary vitality.The missionaries of St. Thomas incarnate the decision of the “St. Thomas Christians” – as the Syro-Malabar faithful are called around the world – to be fully committed to ad gentes missionary work. The main founder of the Institute was the Bishop of Pala (Kerala), Mar Sebastian Vayalil (Mar is the title given to bishops of the Syrian Church). Mar Vayalil was a man with a great ecclesial and missionary vision, aware that the Syro-Malabar Church was called to a new and historical mission: to open itself to ad gentes evangelisation.  Without a mission, there is no Church, however prestigious or ancient. 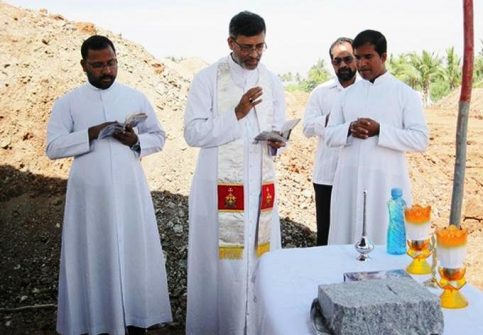 In the nineteen fifties, when it was increasingly difficult for western missionaries to obtain a visa for India (still more so today), missionary awareness increased among the St. Thomas Christians. The number of young people of the Syro-Malabar Church ready for the mission in India and abroad soared. This was due to the fact that the Syro-Malabar Church had regained its autonomy and dignity in the universal Church, after centuries of serious and unwarranted intrusions and oppression on the part of Church authorities among the Portuguese colonialists who acted, at least formally, in the name of the Church of Rome. But some incongruence remained: for example, the numerous young people of the Syro-Malabar community who wished to become missionaries had to join a diocese, congregation or Institute of the Latin rite and give up their most ancient ecclesial and spiritual tradition. 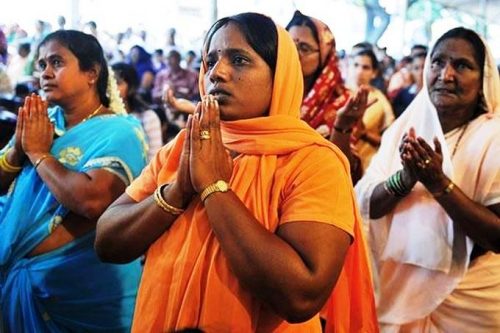 Mar Vayalil understood that his Church needed something new, an association capable of interpreting and valuing the missionary renaissance. In 1959, Bishop Vayalil, on the occasion of the ad limina vest to the Vatican, began a series of contacts and consultations. The bishops of Kerala and the Church authorities in India and Rome encouraged the bishop of Pala to follow his intuition. And so he set about founding an Institute of Apostolic Life dedicated exclusively to the mission.Mar Vayalil brought into the discussion the bishops of the Syro-Malabar Episcopal Conference, suggesting that the Institute belong to the all Syro-Malabar Church of Kerala, and come under its hierarchy. The bishops agreed with the project and involved many priests in meetings where they could express their views and suggestions.After about ten years, Mar Vayalil, on 22 February 1968, officially declared the creation of the Missionaries of St. Thomas, in the presence of the Prefect for Oriental Churches, Cardinal Maximilien de Fürstenberg, of the former Archbishop Giuseppe Caprio, Pro-nuncio in India and the bishops of Kerala. The same day, the foundation-stone of the Mother House was laid. The following July, the first 18 took the promise of membership. 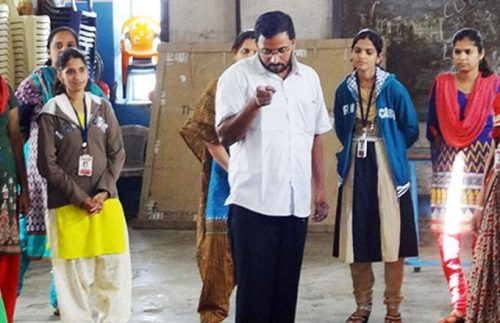 Today, fifty years later, the MST look back at their history with satisfaction. They now have 345 members and 220 seminarians of whom about one hundred are in the major seminary. However, it is the entire Syro-Malabar Church that is flourishing with candidates for ministry and the religious life. Pala, the cradle of the Institute, is the Indian diocese with the highest number of missionaries going out to the world.
There are also other missionary Institutes in India: that of St. Francis Xavier (founded in Goa) and the Indian Missionary Institute, both of which follow the Latin rite. There are numerous missionary congregations such as the Franciscan Poor Clares, founded in Kerala and an expression of the Syro-Malabar Church with its seven thousand women religious.
Despite this abundance, the faithful are daily subjected to great challenges: religious fundamentalism that persecutes Christians; nationalism that seeks to marginalise and eliminate the Churches; daily confrontation and dialogue with believers of other faiths. Nevertheless, the Christians of St. Thomas and the Indian Catholic Christians in general (only 2.3% of the population), we see no signs of giving up or being discouraged despite the great difficulties. Instead, they have remained faithful to their most ancient tradition, despite unending opposition and misunderstanding, even – at least in the past – on the part of the “colonial” Church. 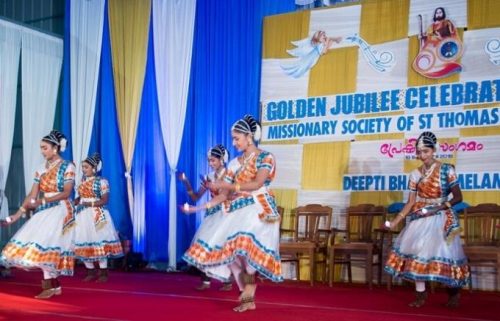 In the view of Director General of the MST, Fr. Kurian Ammanathukunnel, the Institute proposes to send out missionaries for the evangelisation of India, a subcontinent with many different states, languages and cultures. For the Missionaries of St. Thomas, the evangelisation of other areas of India, especially the north, is really and truly an act of missionary out-going. They are especially proud of the mission opened in the summer of 1995 in the impenetrable region of Ladakh, known as the roof of the world, in the extreme north of the country.
The Missionaries of St. Thomas minister to the faithful of the Syro-Malabar Church who have emigrated to other states of India and other nations of the world.
At the invitation of the local bishops, they now work in twelve countries including Qatar, Tanzania, Nigeria, Brazil, The United States, Papua New Guinea, The Solomon Islands, England, Sweden and Italy.