In fact, the UAE, with its enormous resources, represents an important energy reserve and source of supplies. Therefore, from the geopolitical point of view, the ascent to success by the Gulf States is subject to the unavoidable condition of the possibility of the global order led by the United States, known today as globalisation, without which, those regions would end up at the mercy of the regional dynamic determined by Iran and Turkey.
To this end, the UAE has adopted a proactive posture with the aim of achieving margins of individual action that serve their particular interests as well as those of the United States which increasingly tends to disengage from the region. In doing so, the UAE has aimed chiefly at giving importance to its strategic position as a logistic hub bringing into play the strategy of the ‘Pearl Necklace’, meaning control of the ports of the Arabian Sea, the Red Sea, Suez (the Egyptian port of al-‘Ayn al-Suḫna) and the Mediterranean (making use of the controlled terminals in Cyprus, Libya and Morocco). 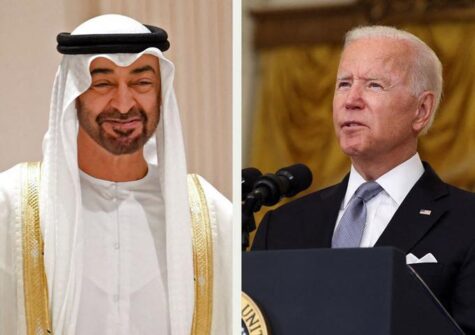 The UAE, in short, guarantees the United States a fortress in a strategically advantageous position taking the role of a privileged partner similar to that of the Persian Gulf and the Red Sea where they extend their interests, but also the containment of Turkey, Iran and China. With regard to the latter, it is important to underline that the Emirates, thanks to their large logistics companies, such as DP World, offer the United States a valid alternative to Chinese companies, weakening them, in fact.
It is worth emphasising that, despite good commercial and diplomatic relations with Iran, due also to a favourable geopolitical coincidence determined by the fact that, in the Emirates, there is no important Shiite minority and the United States seeks to bring pressure to bear on Iran, this does not mean that the relationship between the two countries is not extremely fragile and ready to explode at any moment. Furthermore, on the regional level, the Emirates must also deal with the threats from Qatar with which it broke off relations in 2017.
Qatar represents the fortress of the Muslim Brotherhood in that area and, through its support for potentially subversive groups, its influence in the field of soft power and the Turkish military presence, constitutes a compelling threat to the Emirates. 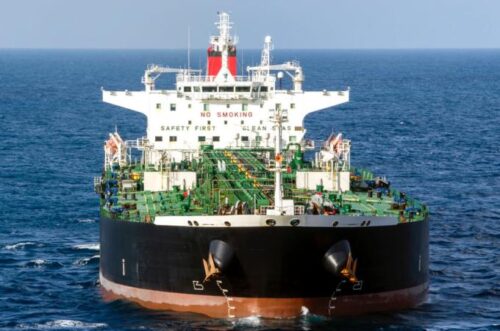 Then there is the area of the Red Sea where the Federation is extremely active in trying to create a series of relations of interest to all the Riviera states. In Yemen, in particular, the UAE has a military presence. Here, what is at stake is not only the proxy conflict between Arabs and Iranians but the control of Yemeni territorial waters that represent an essential waterway for the maritime routes towards the Red Sea and the Mediterranean, and fifteen international undersea cables. Therefore, the control of the waterway, which will become increasingly important in the years to come, assumes an importance far superior to the hundreds of billions of dollars spent during the past six years and already partly amortised. Abu Dhabi, in fact, thanks to the advice given by high-level strategists, such as former MI6 director Will Tricks, has already managed to establish itself in the places of strategic interest to the country such as the port city of Mocha, the airport of Mukalla, the port of Aden, and also the island of Socotra in the Indian Ocean. In particular, its presence on this island, due to its strategic importance, assumes hegemonic connotations that are in contrast with the posturing of Saudi Arabia which should also be the leader of the military coalition involved in Yemen. The latter concentrates most of all on the defence of the northern frontier and preventing its Iranian rival from prevailing.
Besides the Yemeni coasts, the Federation is extending its influence also to the Somali coast, stemming the influence both of Ankara and of Doha. Here the UAE is conducting a series of economic operations that serve the implementation of its strategy, using its companies to do so. Thus, through a subsidiary of DP World, a thirty-year concession contract was signed for the port of Bossaso, while the Emirati group TISL managed to take over the local airport. 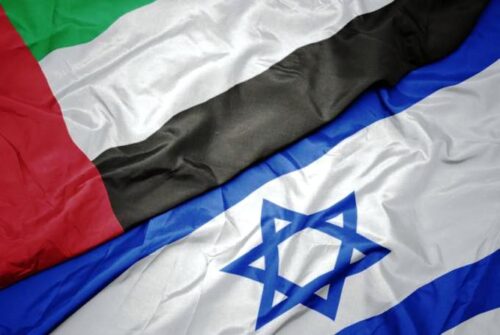 In addition, almost half a billion dollars has been invested by DP World in the port of Berbera, in Somaliland, also giving political legitimacy to the rebel country. The UAE action also extends to Ethiopia (supporting the government in the Tigray war) and Sudan. Especially in Sudan, with the support of the 2019 coup, the Emirates, in addition to extending its influence, has ceded ground to Turkey which supported al-Bashir, traditionally close to Turkey and the Muslim Alliance. In addition, they have helped the country normalise relations with Israel by acting as guarantors of the Sudanese military junta. The Federation enjoys very good relations with Israel confirmed by the Abraham Accords, reached in August 2020, which made it possible to sanction a relationship that had already existed for some time. (Aerial shot of the Port of Jebel Ali, the busiest port in the Middle-East. ©moovstock/123RF.COM)