His name is Steven Umoh but in the world of music, he is known by all as Obongjayar. One of the rising stars of new African music, he is one of the best-known personalities on the contemporary Nigerian scene. His style ranges from funk to electronic, mixing melodies, rap and talking, modernist soul and Afrobeat.

Even though Steven moved to London when he was just seventeen, he has not burned his bridges with his roots which, with his arrival in the West, and his entry into the music business, would seem stronger than ever. Having grown up in Calabar, a tourist city in the far south of Nigeria, looking out over the Atlantic, Obongjayar has a troubling story to tell: he was raised by his grandmother (after his mother went to England) and developed his love for music listening to the stars of Western hip hop such as Eminem and Usher. 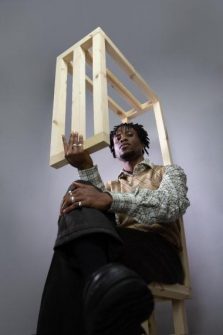 Reunited with his mother in London, he began to demonstrate his talents on the web where he was spotted by a high-ranking member of XL Records who offered him his first contract. His style ranges from funk to electronic, mixing melodies, rap and talking, modernist soul and Afrobeat: a melting-pot that expresses his natural predisposition to mix together all the different cultures and ethnicities of the world.
In many of his compositions, Obongjayar emphasises his African origins, now expressing them through Western urban scenes and inspirations provided by post-modern unease, racial intolerance and contemporary news: an example is ‘Dreaming in transit’ (one of the tracks from his most recent ‘Which way is forward?’) in which he refers to the tragic Grenfell Tower fire of 2017, in which 72 people died. 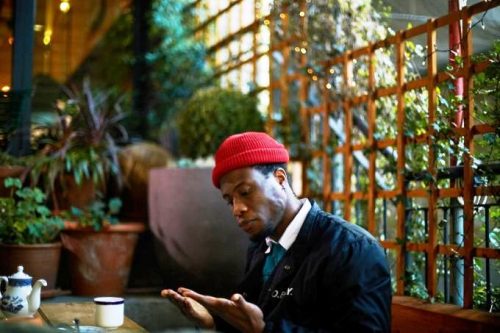 Obongjayar is a son of the new millennium and knows how to give a voice to present-day tensions. This he does with a deep voice that is unexpectedly mature for his age, 26. His songs immediately and strikingly radiate the aromas, the atmosphere and the rhythms of Mother Africa, together with his propensity towards the deeply spiritual, something that is due to his personal re-elaboration of his childhood education (from childhood, Steven was a devout Catholic, even if he does not show it much today): “Religion and spirituality are two different things – he said recently. Spirituality is a feeling, a sense of being. It is a matter of understanding who we are instead of having others tell us. Try your best to be a good person and treat others as you would like them to treat you: if paradise exists, you are sure to go there”. 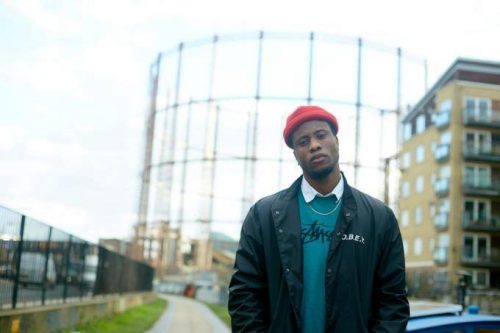 Now the international press is taking an interest in him and enthusiastic reviews are coming thick and fast: ‘Obongjayar has unlimited potential and it is exciting to think of what his talent may accomplish in the future’, wrote Thomas Hobbs in Crack Magazine, and this is probably true. Indeed, many troubles of present-day Nigeria,  such as the frenzied Jihadist massacres of Boko Haram, may find the beginnings of resolution in the different approaches of many new artists who, like Obongjayar, are able to translate and export the hopes of a people through the universal power of creativity.