It is not easy to juggle the various interests that revolve around the GGW, and it is just as difficult to trace the nature of the funds that have flowed to back the Project, which started out as African, but ended up becoming international.

“Economic resources are a problem”, said Abakar Zougoulou,  Agency’s scientific director of GGW. This is due to the fact that investments have so far concentrated mainly on projects outside the priority area of intervention. The Pan-African agency’s members Senegal, Niger, Chad, Burkina Faso, Nigeria, Mali, and Ethiopia have contributed financially to support work in their respective territories and within the limitations of their budgets. In fact, not all member countries have a dedicated GGW national structure to implement the Project. 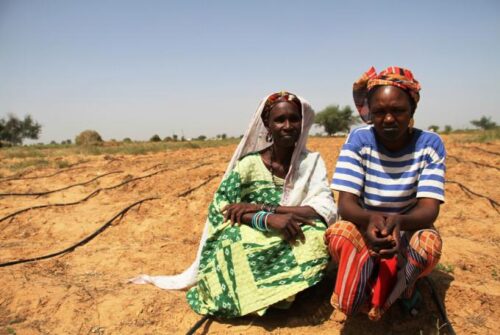 The UNCCD said that some $8 billion has been mobilized overall in support of the initiative. Over the course of three phases, the Global Environmental Facility (GEF) has funded soil regeneration and climate change projects administered in part by the World Bank and the United Nations Environment Programme totaling over $700 million.
From 2011 to 2014, the EU allotted EUR 20 million to fund the initiative; and from 2014 to 2018 it allocated 7.0 million Euros to support the Fleuve project: a series of micro investments in Burkina Faso, Mali,
Chad, Niger, and Senegal. The World Bank, for its part, allocated about $2.0 billion in total. 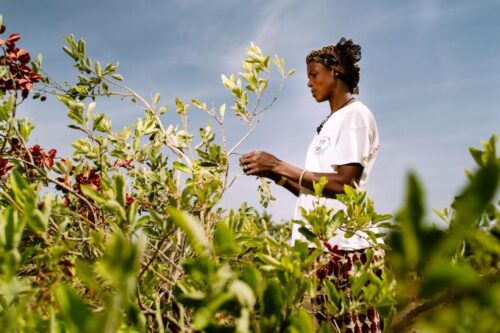 France and Ireland also donated (smaller sums totaling about one million Euros) to the Project. The AU is not believed to have offered any funds while individual countries are said to have allotted very little compared to large donors. Turkey and China have also joined the international lenders with their own individual allotments. Still, the project has also targeted private sector donors. In 2016, FAO published a document aimed specifically at private individuals, indicating the areas of greatest need and related investment opportunities. Meanwhile, a World Bank and GEF document published in August 2019 has reiterated the need for financial support. The two organizations estimate an annual need per country ranging from $40 million to $130 million, to achieve significant impact. Therefore, the resources mobilized so far are insufficient. The document calls for the involvement of Development Banks, The Green Climate Fund, bilateral partners, civil society and the private sector. (M.G.)