The Union of Superiors General of Catholic Religious Sisters launched the “Sowing Hope for the Planet” campaign two years ago. Sister Sheila Kinsey, its coordinator spoke to us about the project.

Sister Sheila, an American, has clear ideas. And she knows exactly what ‘interconnection’ means. She tells us: “The world is interconnected. The exploitation of the Earth is interconnected, the repercussions of ‘extractivism’ (that is the emptying of above and below ground mines) on people and its negative effects are interconnected”. But fortunately, “so is the ability to build a barrier to address exploitation. ”
Sr. Sheila Kinsey, who belongs to the Franciscan Sisters Daughters of the Sacred Hearts of Jesus and Mary (FCJM), is the executive secretary of the Commission for Justice, Peace and Integrity of Creation (JPIC) of the Union of Superiors General (USG) and International Union of Superior Generals (UISG). 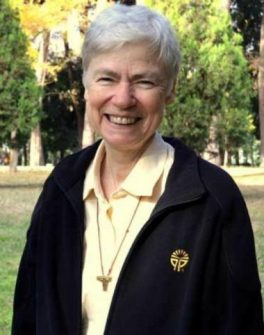 She coordinates the “Sowing Hope for the Planet” World Campaign. A project which is open to all the sisters belonging to congregations associated with UISG, who “have the opportunity to make a difference in caring for the planet”. This project is the result of the collaboration between the JPIC Commission in the name of UISG and the World Catholic Movement for the Climate (MCMC).Sr. Sheila says: “The method is ‘the Theology of Doing’: it is not limited to spreading information, rather it tends toward taking action….A country like the Democratic Republic of the Congo, for example, is light years away from the Brazilian Amazon”.
But the “exploitation of the mines that takes place in both countries
is almost identical.” 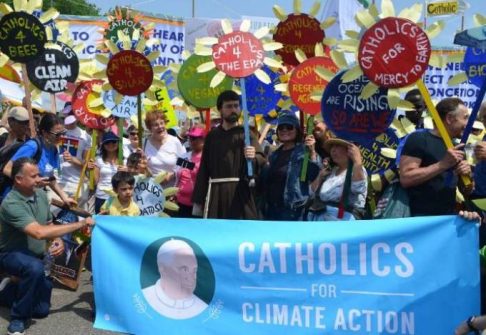 “There is also a correlation between the exploitation of enslaved people and the looting of the land –  Sister Sheila points out  -. The destruction that land grabbing causes in the Brazilian Sertão, for example, is similar to what occurs in the Mozambican savannah. And both cases create slaves; because, taking land away from small farmers to hand it over to agri-business concerns generates poverty and the movement of people, who are forced out of their lands. ”
“We are all on the same boat, and distance has nothing to do with it; we can live thousands of miles away from each other but still endure the same abuse,” noted the Sister.
And that’s why it’s essential to come together and adopt comparable instruments (that is the connections, in fact) to those that big global businesses use when they exploit the Earth. “Multinationals are well aware of the analogies between different types of crops or soil and subsoil, between the climate of apparently distant areas, and between similar types of land, thus leading to similar types of exploitation.” 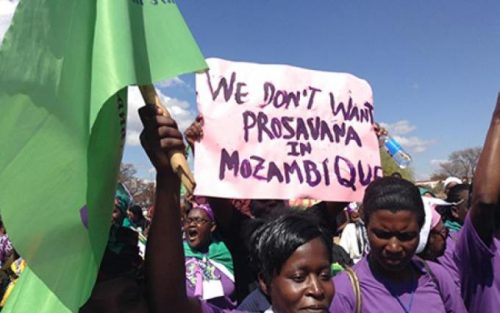 “It is up to us to anticipate and contrast them, by linking farmers, peoples, people from one place to another so that they can exchange [knowledge] and methods to resist.
It’s a strategy. Like the one against land grabbing in Mozambique, which has mobilized local and international civil society for years against the Pro-Savana, a government project that wanted to transform thousands of hectares of savannah into mega soybean cultivations along the lines of the Brazilian faziedas”, says Sr. Sheila.“When people talk about extractive industries, they usually refer to oil, gas and minerals, as well as the companies that extract these products. But logging and planting trees in forests must also be considered an extractive industry, because the dynamics of forest exploitation closely resemble oil, gas and mineral extraction ones…. Our job is to bring people together, their experiences with struggle to develop strategies and devise best practices. ” 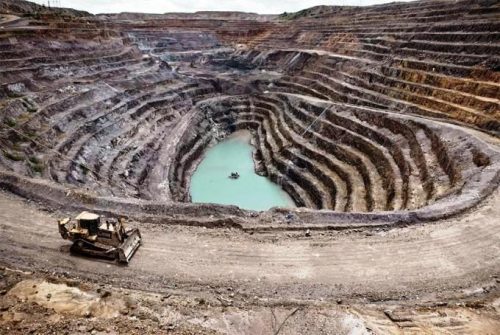 All those who join the “Sow Hope for the Planet” Campaign can find tools online in the appropriate website, which allows users to exchange of information and hold live meetings. “God created the world and all that’s in it out of love. All of nature is but a window on God’s infinite creativity, fruitfulness and joy. We are called to rethink humanity’s place in the scheme of things – says Sister Sheila -. Our starting point must decentralize us from the goal of creation, refocusing it toward the custodianship of the Planet as a way to perceive the earth as our home”. 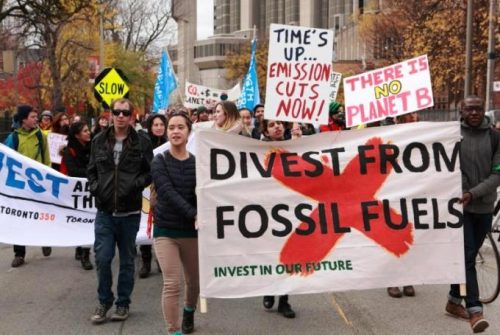 The campaign is in line with the Catholic Climate Movement, which has encouraged and achieved for all Catholic organizations to divest from fossil fuels. “Divestment is the opposite of investment, it implies the lifting of investment capital from stocks, bonds or funds. The divest-invest movement asks institutions to move their money away from oil, coal and gas companies, for moral and financial reasons, by encouraging reinvestment in clean energy companies that will help solve the climate crisis,” recalls Sr. Sheila
On 12 September last 15 Catholic institutions including the Episcopal Conference of the Philippines and Caritas agencies in Italy, Singapore, Australia and Norway announced their divestment from fossil fuels. Globally the divestment movement has reached a new milestone of $12.1 trillion in assets. Sister Sheila concludes: “The goal is to strengthen the network and force us to face our world, which is falling apart, and that we can help put back together again”. (M.F.A.)