How does the rare earth market work? Which are the more desirable elements and which companies are best positioned to exploit and sell them on? Will China’s dominance be challenged one day?
We asked Nikolas Toleris, Senior Equity Research Analyst at Metals & Mining of Mirabaud Securities Limited, a Swiss investment company based in Geneva.

How would he describe the rare earth market from the financial
point of view?
The market is very much concentrated on the finished products, the oxides. From 80%-85% of the oxides are produced by Chinese companies, whether legally or illegally. Only 15% of the total is produced outside China, especially in the United States, Australia and Malaysia. Due to the growing demand for rare earth over the last decade, a consequence of the rapid change to a greener economy, new deposits are being sought to increase and diversify what is on the market.

What exactly is extracted?
Today, extraction is essentially concentrated on two elements, neodymium and praseodymium which are the most used and the most expensive. They are used especially in wind turbines and electric cars. They are the future of the rare earth market. 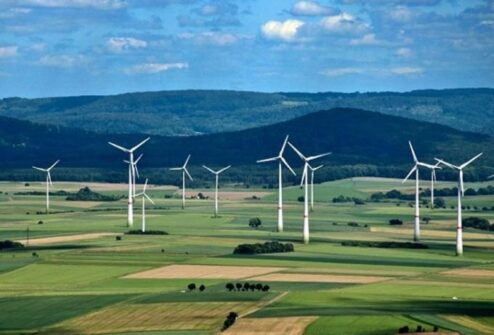 How is rare earth used in the finished products?
Wind turbines use forty times the quantity of neodymium and praseodymium than that required for an electric car, for every Megawatt (MW) of installed capacity. Considering that a turbine has a capacity of around 3 MW, we may say that every turbine requires 120 more neodymium and praseodymium than what is required for an electric car. 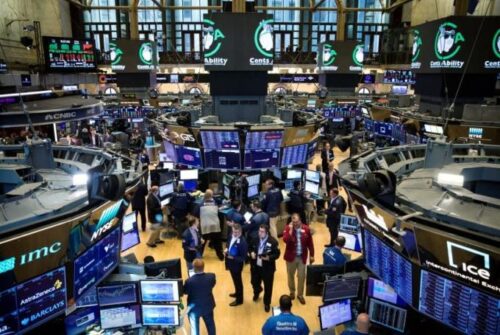 In which companies quoted on the stock exchange could one invest?
Today, the market centres upon the finished products which are the oxides, and it is almost completely controlled by China. There are only two companies outside of China that extract rare earths (basically neodymium and praseodymium) and process them to trade in the oxides: these are the United States MP Materials and the Australian/Malaysian Lynas companies. They are the only large companies outside China that have facilities capable of processing the extracted minerals and transforming them into oxides that can be used in industrial production.

Is it not possible to invest in Chinese companies?
It is indeed possible but we have never considered doing so. They are too volatile, risky and mostly not quoted on the stock exchanges of Europe or the United States and their transparency cannot be compared to that in western countries. Their businesses are often found too volatile as well.

In what way?
It often happens in China that a mine may commence zinc extraction, for example, and then, if it happens that the price of copper goes up, zinc extraction ceases and is replaced by copper extraction. It is something like what happens in agriculture: one year, potatoes are grown and harvested and the next year carrots are grown. An institutional investor cannot take such risks. A fair part of the Chinese companies in the rare earth sector are involved in the production of ‘concentrates’, a much simpler process. Very few of them produce oxides.

What does ‘concentrates’ mean?
Neodymium and praseodymium are present in a concentration of around 3% in the material extracted from mines. The next step is ‘concentration’: a process that increases the percentage of the raw material up to 30%. Many companies stop at this stage.

And the next phase?
The extraction of the oxides follows. This is the more complex phase and requires substantial investment due to its cost and has to be treated with large quantities of toxic chemicals that create serious environmental problems. In China, where a large part of the production of oxides of neodymium and praseodymium takes place, environmental legislation is still very bland and the dangers are not sufficiently monitored. However, this advantage in regulations is not expected to last long since it will eventually be necessary to introduce stricter regulations even in China. In China, but also in Mongolia, they have today a huge problem with the toxic waste resulting from processing rare earth. 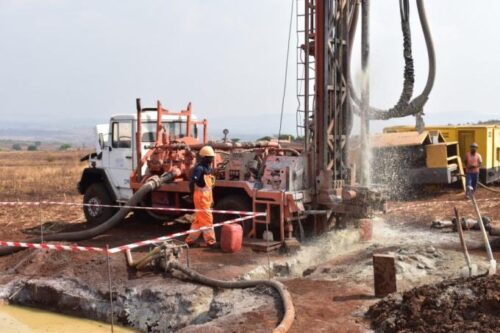 Rare earth metals firm Pensana is exploring a partnership with China Great Wall Industry Corporation (CGWIC) to develop its flagship mine in Angola.

How is it possible to compete with China?
In the rest of the world, it is today very difficult to set up factories to process rare earth and produce oxides. An attempt is being made at the moment by the British company Pensana Rare Earth (PRE), which plans to extract rare earth in Angola and is constructing a facility to process them and produce oxides in Great Britain. For the time being, Pensana Rare Earth aims to extract and ‘concentrate’ neodymium and praseodymium, two processes that are neither costly nor particularly complex. The real challenge lies in producing the oxides.

And what does Pensana intend to do?
Plans have been made for an investment of $120-$150 million. But this is only the beginning. They will need much more investment in the future since the market is very complex and there are high barriers at the entrance. The aim of Pensana, in the meantime, is to gain 5% of the market in wind turbines with the first and only facility for processing rare earth (for the production of oxides) in Europe.

But are the prices of rare earth negotiable?
The rare earth markets are not regular and there are no continually negotiated prices. This is due to the fact that there are only a few producers, 85% of whom are located in China. However, we can give some figures. In mid-2020, the price of neodymium and praseodymium varied from $40 to $50 per kilogramme. It is now $70 and I think that by early 2022, it shall have reached $100. We are therefore speaking of a 100% increase in little more than a year. 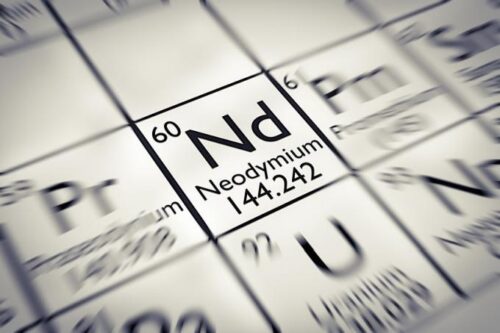 Is it possible that Latin America or Africa may eventually overtake China?
Rare-earth elements are to be found everywhere. What matters is the concentration of neodymium and praseodymium in the mines. It is therefore impossible to say if Latin America or Africa, or both of these, may become important competitors of China in the future. At the moment, both outcomes are possible.