The serious crisis in the tea plantations.  Alternative forms of working. Commitment to education. The role of the laity. We discuss these topics with Mons. Vincent Aind, Bishop of Bagdogra.

The district of Darjeeling, in the region of Western Bengal, is one of places most famous for the quality of its tea. Traditionally, Darjeeling is considered the finest of the black teas. It is called the ‘Champagne of teas’. The best infusions produce a light, clear tea with a floral aroma. Darjeeling amounts to 25% of Indian tea production.
India is second only to China for tea production. Today, however, the tea industry is going through a deep crisis. The reasons for this are many: the price of tea on the auction floors has been in constant decline over the years. According to the World Bank, tea prices have gone down by almost 44% in real terms. In India, all the profits from plantations have always been used up with no real or sufficient investment to improve the quality of the tea or the infrastructure.
There has been a grave crisis in the Indian tea industry which has led to the closure of many Bengali plantations. 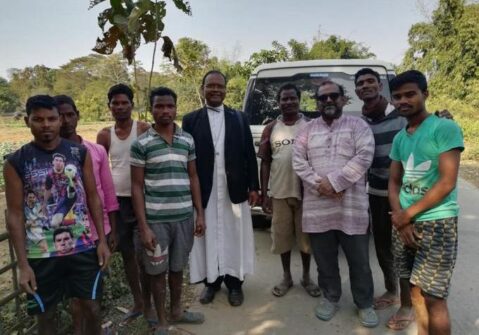 Monsignor Vincent Aind, Bishop of Bagdogra with some leaders of the communities.

Monsignor Vincent Aind, Bishop of Bagdogra, told us: “In recent years, various tea-producing companies have closed their plantations; where they are still open, more often than not the workers are not paid regularly. They are in danger of ending up in dire poverty. This crisis is due to worsen in the near future”.
“This is why we, being the Church, are becoming involved in various ways to help these people find alternative work that can give them a dignified life”. The diocese of Bagdogra extends through the greenest of hills at the foot of the Himalayas; it has around 59,000 Catholics. It has twenty parishes, many of which are rural and it is characterised by a cultural, ethnic and religious mixture: “We are at the crossroads of human streams, since we are close to several borders. A few kilometres to the south we have Bangladesh, to the north west we have Nepal and to the northeast Bhutan; and China is not far away either”, the bishop says.
Hindus make up 60% of the population, but there is also a Muslim minority of 11% while all the Christian denominations and Buddhists amount to around 7%. There are also some Sikhs, Jaianists and animists. 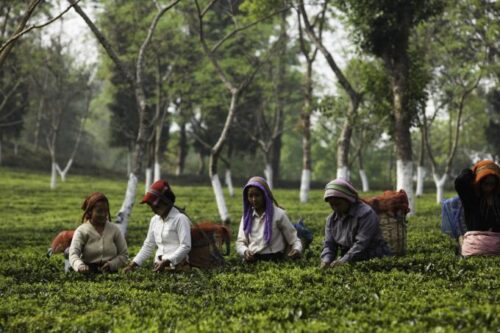 This is a multiple context in which Catholics, who are both a religious and an ethnic minority, find it hard to consolidate their own identity and find their social role. “One of the priorities in our work is, therefore, social-cultural reinforcement based on education”, Mons.  Vincent Aind explains.The Church is especially concerned with education. “The rate of drop-out among children is very high. Their families cannot afford to send them to private schools where the standard of teaching is better, and so they make do with the state schools where attendance and books are free. The problem is that the children learn nothing and so are not prepared for the next steps in education. This is why, in our parishes, we have set up thirteen centres for evening lessons, with volunteer teachers for all subjects. We teach the children not only basic moral values but also other key aspects of life so that they may become active citizens: aspects such as respect for the environment and basic hygiene. By means of various creative activities, we also assist each one to discover and develop their personal talents”, the Bishop emphasises. 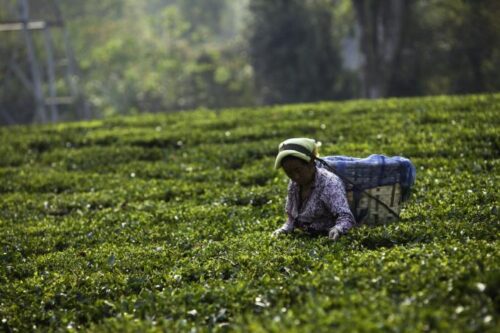 The diocese also organises ‘The Parliament of the Children’, where the little ones learn to discuss themes about their lives such as days devoted to the planting of trees in the villages, to raise awareness in the communities, whether Christian or not, of the importance of impeding the erosion of the soil caused by taking sand out of the river beds. “The aim is to help the young people become witnesses of new sustainable lifestyles and may also influence positively their families and neighbours by, for example, creating ‘plastic free zones’, where disposable plastic is outlawed”.The Church cannot forget social action. Monsignor Aind tells us: “To ensure an income for those in difficulty, we make loans to some small groups of women or men who organise simple productive activities, for example, renting land, cultivating it and then selling the produce”. Besides poverty, there is another social emergency for which the diocese is getting itself ready: “We are very concerned at the high level of alcoholism, especially among the men, who end up ruining themselves and their families. We have therefore asked the help of a Belgian congregation whose members are trained precisely to handle various addictions and one of their congregation is due to join us in a matter of months, to start some ad hoc projects”. 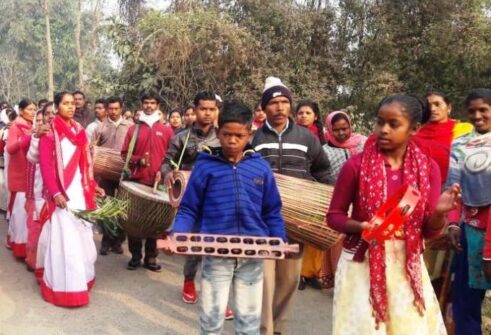 From the pastoral point of view, the diocese can count on more than six hundred village catechists: “For them and for the leaders of the Christian communities, five for each village, we organise seminars and monthly training workshops”, Mons. Aind adds.
The role of the laity is fundamental to pastoral action: “They know the people better than us priests since they are in daily contact with the faithful and also non-Christians”.
The formation of the community comes about also through Bible study meetings, as well as meetings on social and economic questions, which are tackled in light of the Word of God. The young men have catechism once a week and the girls are also looked after. “There is a Catholic women’s organisation – Monsignor Aind tells us – that proposes, besides prayer meetings and seminars, awareness projects. It is often the women who carry most of the responsibilities on their shoulders, from educating the children to the economic management of the family.
And, despite all these occupations, whatever proposal we make, it is they who respond more readily”. 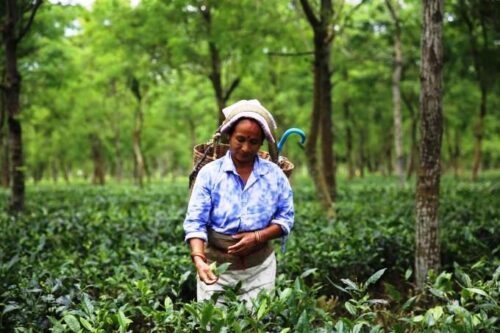 Tested in so many ways, is the Church sufficiently prepared? “We have a certain number of vocations but they could be lower in number and better as to their quality”, the Bishop admits. “This is why we invest so much in the spiritual and cultural formation of the young men who show interest in the priestly life. At the same time we try to prepare the seminarians for work in the complex context that is the India of today”. Among other things, there is the growth of Hindu fundamentalism. “Even though we know that tensions are not so high here as in other parts of the country, there are those who continue to stir up hatred and so we try to counteract this by means of basic positive action that strengthens relations between people of different faiths”.