In September, separatist attacks took place in the Volta Region of Ghana. These events represented an escalation in terms of action for the autonomist movement. They are the consequence of historic grievances and of an increase in political violence in the country. The competition for the 7th December presidential and political elections could worsen this situation.

During the night between 28th and 29th September 2020, a group of militants attacked a State Transport Corporation bus station in Ho, the capital of Volta Region. In the same region, on 25th September, police stations were attacked in Aveyime and Mepe and several roads were blocked by barricades. Militants stole weapons from police armouries and exchanged fire with agents. Radio stations were occupied. One person died and five others were injured. Security forces intervened to restore order. About 31 presumed militants were arrested shortly after the events and dozens of others were later apprehended. 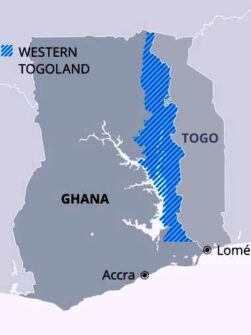 Responsibility for the attacks was attributed to a separatist group, the Homeland Study Group Foundation (HSGF). HSGF’s supposed political wing, the Western Togoland Restoration Front (WTRF), issued ultimatums to the institutions during the 25th September offensive. WRTF is led by Togbe Yesu Kwabla Edzuzi I. But the leader of HSGF, Charles Kormi Kudzordzi (known as Papavi), in a video message denied any implication of his group in the attacks. Papavi stated that HSGF is a peaceful organization that cooperates with the police.
According to local press, HSGF is a movement founded in 1994 to reclaim the independence of Togoland from Ghana. Togoland (Western Togoland or British Togoland) is a territory located between Lake Volta and the Ghana-Togo border. According to separatists, it encompasses the Volta and Oti regions and parts of the Upper East and Northern East regions. Togoland was an African territory colonized by the Germans that was split after the First World War. With the division of German spoils, part of it went to France to form what is modern Togo. The other part went to the United Kingdom which attached it to the Gold Coast to form a territory that, in 1957 became independent Ghana. But separatists claim that Togoland is historically and culturally different from the rest of Ghana. And they denounce economic and political marginalization due to the politics implemented by the institutions. They declared the independence of Togoland in 2017 and in 2019. On 16th November 2019 they announced the birth of Western Togoland. 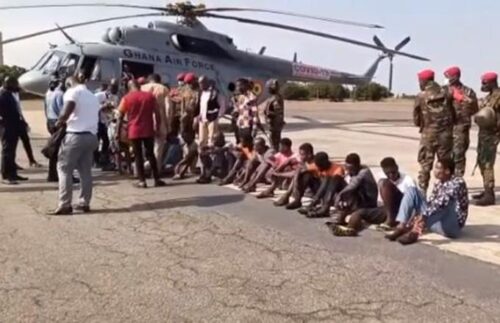 Separatist violence could spread to other parts of Ghana. On 8th October, the Ashanti Regional Security Council (REGSEC) denounced the infiltration of Togoland separatists belonging to HSGF into the Ashanti Region. This phenomenon is made possible by the presence of people with ancestors in Volta Region. Other independentist entities emerged. In a video broadcast in mid-October, a group called the Dragons of Western Togoland military army claimed to have 4,300 militias ready to enter Volta Region territory and spoke of its fusion with the Gorillas, another independentist group. Extremists claim they received training abroad and have external support but gave no details. In September, their attacks were not particularly sophisticated.

7th December Elections
With the background of these events, there are the 7th December 2020 presidential and political elections. Will the separatists influence the vote in terms of a political agenda? And will the militias be able to disrupt polling operations in Volta and other regions? These relevant issues have brought about an increase in political tension.
The leadership of the main opposition party, the National Democratic Congress (NDC), accused the ruling one, the New Patriotic Party (NPP) of tolerating if not exploiting the separatists to influence the December vote in Volta. For its part, the NPP downplayed the separatist danger claiming that militias are in reality only a handful of people and that the security forces will deal with them. 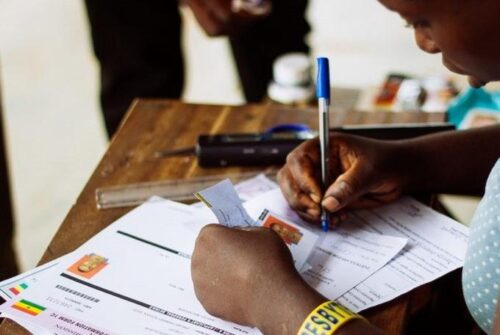 What happened in Volta Region must be seen as a part of a broader picture. In recent years, an increase in political violence has been observed in Ghana, which is still considered a model of democracy in West Africa. Coinciding with elections (local elections, political by-elections, etc.), clashes between supporters of different parties took place, first of all in major cities, even if not on a large scale. Vigilante groups threatened politicians and political activists and tried to disrupt the polls with violence. Both the NPP and the NDC have apparently created their own militias to intimidate their rivals. These dynamics caused people to suspect a hidden hand behind the September attacks, but no real evidence was provided.To reduce these tensions, in 2019 the government introduced the “Vigilantism and Related Offences Act”, that increased the penalties for those committing acts of political violence. But only after 7th December will it be possible to determine whether this law produces concrete results.

Peace and reconciliation
As Samuel Adjei stated in a column on Ghanaweb on 22nd October, Ghana had a basically peaceful life since its independence. The African country did not have to cope with internal conflicts like some of its neighbours (e.g. Nigeria and Cote d’Ivoire).  That is to say, Ghana could not be prepared for a prolonged and destabilizing conflict, if the attacks in Togoland continued to escalate.
Therefore, the effort to establish peace had to be a priority, first of all for politicians but also for society in general. 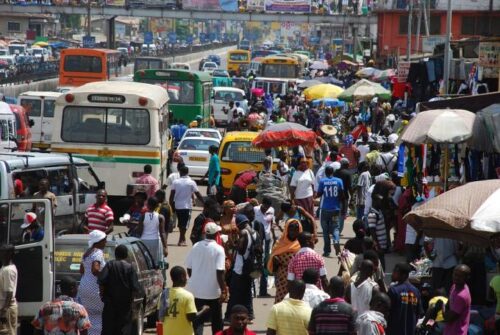 In his video message Papavi stated that he tried twice to reach out to the Ghanaian institutions, and especially with the head of state, but to no avail. If the unity of the nation is rightly a precondition for the government, a dialogue with separatists could help to unify the country by co-opting a disenfranchised part of the population. This dialogue could be difficult, also because it seems that there are different competing factions of separatists.
Trying to solve the problem by force alone will prove a wrong strategy. Restoring public order is something undoubtedly good, but recent history has shown that force alone cannot respond to the demands of people (for food, for jobs, for political participation, etc.). And those requests, if unanswered, can feed the violence.