The definition of The Maritime Silk Road seems never ending. The initial interest of the Chinese government in their South-East Asian neighbours is being gradually concretised in the form of a series of projects. Malaysia, Indonesia and Myanmar are the countries
most involved.

Since its announcement in 2013, the Chinese Maritime Silk Road (MSR) initiative, part of the Belt and Road Initiative (BRI), aimed first of all at collaborating with the Association of South-East Asian Nations (ASEAN). The reason for this is obvious: its Asian (China-ASEAN) partners represent a market of more than 2  billion consumers and the third largest market in the world by trade volume.
Furthermore, the manifest interest in the ASEAN is in line with a history of close commercial exchanges that reached their peak during the Song Chinese dynasty (960-1279). 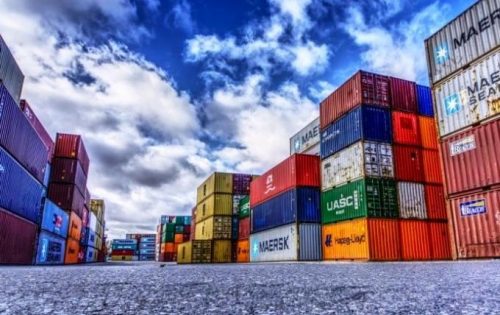 The MSR is a project in continual development and is shaped by the needs of the Chinese economy and geostrategy. Among these, and playing a major role, is China’s Blue Economy, which is nothing less than the sustainable use of maritime resources to create economic growth and safeguard the oceans. It is a relevant fact that, in 2017, the Chinese Blue Economy amounted to more than 1,000 billion dollars, almost 10% of the GNP. In fact, about 60% of Chinese international commercial goods are transported on maritime routes. For this reason, China has begun to provide consultancy and financial programmes for the construction of port infrastructure in partner countries, as well as acquiring ports along the MSR through leasing contracts between state-owned companies and local governments.
Among the ASEAN nations, Malaysia, Indonesia and Myanmar have been the more receptive towards the Chinese MSR initiative. Malaysia, as a co-founder of the Association and China’s main trading partner in South-East Asia, has recognised its own dependence on maritime transport and the limited economic resources of the ASEAN financing companies. The Asian Development Bank (ADB) has as its main purpose to guarantee funds for local development and to combat social inequality, and cannot guarantee the sums necessary for the optimal development of infrastructure in the entire region. At this juncture, China came in, setting up the Asian Infrastructure Investment Bank (AIIB), operating since 2015, composed of 86 members with an initial capital of 100 billion dollars. Malaysia, due to its geographical position, is of course a partner which is essential to the project of the New Silk Road. 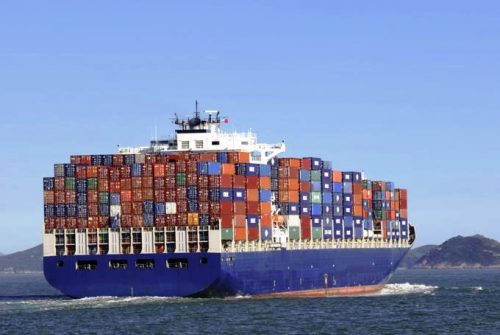 Around 80% of Chinese imports pass through the Strait of Malacca and this makes the world power extremely dependent on its viability. The synergy between the two countries has led to the investment of 10 billion dollars to enlarge structures in the Strait, led by the Chinese company PowerChina International and its Malaysian partner Melaka Gateway KAJ Development.
A 99-year leasing contract was granted to China for an offshore port structure in Malacca. In addition, among the maxi-projects approved by the Malaysian government along the MSR, there is also the construction of the Malaysia-China Kuantan Industrial Park (MCKIP), an industrial estate resulting from a joint venture shared by the two countries. China has agreed to purchase 40% of the quotas of the port structure with a location contract of 60 years. This enthusiasm was recently dampened by the Malaysian Prime Minister Mahathir Mohamad who has adopted a more cautious stance with respect to the projects promoted by Beijing.

The maritime ambitions of Indonesia

A slightly different approach is used in managing relations with Indonesia where President Joko Widodo (2014) seems to have anticipated the Chinese diplomatic iter, placing at the centre of its policies the geographical potential of the archipelago and the need to work on structural weaknesses.
Widodo insists on a new regional vision in which Indonesia emerges as a maritime power and the guarantor of peace. There is an excellent opportunity, therefore, to cooperate with China in three areas: the development of port structures, the increase of logistical capacity and the facilitation of the transit of international commercial goods. 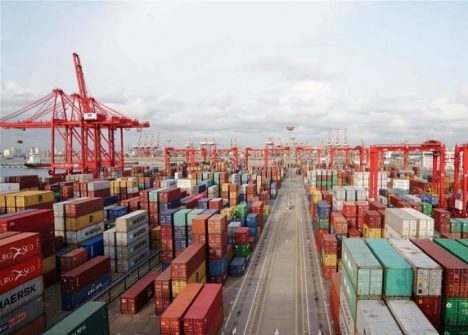 After his election, the Indonesian President launched a five-year plan to the tune of 50 billion dollars for these areas, thus opening up the country to foreign, and especially Chinese investment. This includes the development of 24 strategic ports along three imaginary routes crossing the archipelago. One of the projects is an industrial centre with an area of 3,000 hectares on the eastern outskirts of Java, made up of an off-shore port and a residential area to create a manufacturing and commercial hub for all the Asiatic area. Other projects involve the expansion of the port of Tanjung Priok, the busiest in the country, and Kuala Tanjung Port to the north of Sumatra. Ports planned for smaller cities like Makassar and Sorong will reduce logistics costs which, at present in Indonesia amount to around 24% of the GNP. The MSR has therefore raised hopes and interest for acts of maritime cooperation in Indonesian territory. The Chinese port of Ningbo Zhoushan and China Communications Construction Engineering Indonesia have signed a memorandum of understanding with the operators of Indonesian ports to develop the new port of Priok and Kendal International Port. Despite the presentation of commercial agreements hitherto, no direct investments have been made.

The strategic vision of Myanmar

The government of Beijing has adopted a tougher stance towards Myanmar, a country with enormous potential: in fact, adequate infrastructure could connect its ports with the Chinese province of Yunnan, allowing goods to by-pass the Strait of Malacca. This integration between the maritime and railway parts of the Belt and Road Initiative (BRI) would also have other qualities, such as the reduction of problems related to the pro-American countries (like Singapore and Korea) and to piracy in the area of the Strait, and would reduce dependence on maritime transport for the import of energy resources. 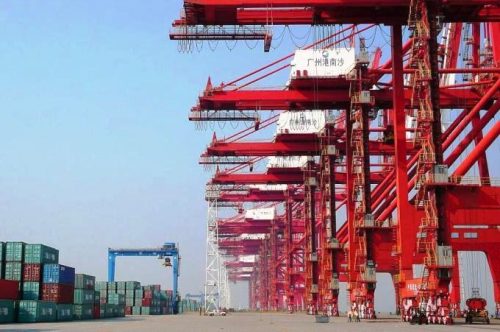 Chinese interest is palpable as is seen by the construction of an off-shore port costing 7.3 billion dollars and an industrial area costing 2.7 billion dollars in the Special Economic Zone of Kyaukpyu. This city is also the location of an oil pipeline terminal and a gas pipeline (built with the help of a Chinese company) reaching Kunming in Yunnan province. According to the terms of the contract, China’s CITIC Group Corporation will manage operations in the area for the next 50 years. Nevertheless, the internal political instability of Myanmar and fears of becoming deeply indebted to China have slowed the progress of the contract, even though, since  2017, the CITIC has been officially in possession of 70% of the quotas of the port project.
In conclusion, the advance of the MSR in South-East Asia is proceeding at different speeds but with similar methodologies: large-scale loans and the purchase of infrastructure quotas seem to be the two essential characteristics of the Chinese modus operandi. Some governments, bewitched by the high commercial visibility offered and the economic availability of China, accept the projects proposed while almost ignoring the financial dangers to which their countries may be exposed.