In Ceará, one of the poorest states of Brazil, and one of the most violent in the world, Sister Francisca Erbenia de Sousa, head of Crateus Diocese, as always, fights alongside the people regarded as the least important in the world: women victims of abuse, the youth, peasants without land to till and fishermen without fishing waters to fish in.

In recent years, the situation in Brazil has deteriorated and today the Church in Brazil is taking an increasingly open stand against the present government of Michel Temer. Sr. Francisca comments: “Our country is the scene of corruption that is again striking at the indigenous populations and those of African descent, especially the youth. The rights acquired at a great price over a period of fifty years are again being lost: just think of the development plans for the ordinary people being cut by 92%. Today, for the first time in the history of Brazil, there is a very large presence of Pentecostals in parliament who advocate ultra conservative policies. This facilitates an atmosphere of repression, the violation of human rights and widespread violence”. 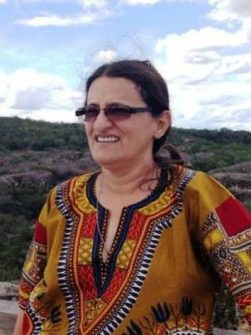 In numbers of women being murdered, Brazil is the fifth country in the world and it is estimated that more than 50% of women between the ages of 14 and 50 have suffered some form of violence. The first stage in changing this state of affairs is ‘to invest in formation’ and the Brazilian pedagogue Paulo Freire says: “The oppressed need to recognise themselves as such in order to free themselves”. “In order to free women from violence, it is necessary to liberate them on the practical level, making them independent from the professional and financial points of view”, Sr. Francisca insists.
Caritas, which, according to the words of Pope Francis is ‘the caress of the Church for the poor’, is organised in Ceará State in 800 ecclesial communities, concentrates on education. “In our territory, the sons and daughters of the peasants are those most excluded from education. For this reason, about fifteen years ago we founded a school so as to offer them quality education in the field of agro-ecology, according to the specific environmental characteristics of this semi-arid Brazilian territory”, Sister Erbenia explains. 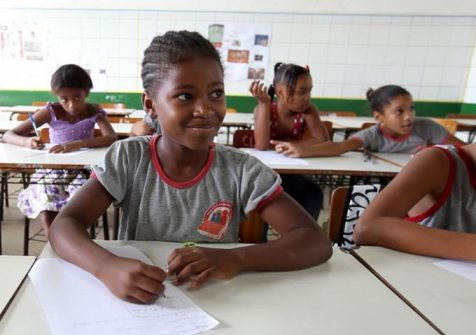 The school enrols over 100 boys and girls each year following the pedagogy of alternation. Each month they have two weeks of theory lessons (on agriculture, cooperative commerce and also conflict resolution), and for two weeks they stay at home to apply what they have learned in their family gardens. “The youth who emerge from the agricultural school are then helped to find their first job and, still following the alternation method, are encouraged to attend the university”, Sr. Francisca adds.
Over the years, Crateus Caritas, now with around seventy members, has opened 126 schools and educated 17,000 students who “have learned respect for the land and how to produce healthy food, without using pesticides or traditional slash and burn methods, while making use of technology suitable for the water conservation. All this is within the perspective of the idea of ‘living well’ and, thanks to the free services of over 1,500 men and women teachers”, Sr. Francisca states.

The majority of the young people who today benefit from Caritas education come from 2,600 families of fresh water fishing men and women who, in Ceará, are the poorest of the poor, isolated and ignored by the institutions. “Crateus Caritas, together with the CPP, the Pastoral Council for Fishing, works with these families struggling against chronic drought, aggravated by the fact that it has not rained here for six or seven years now”. 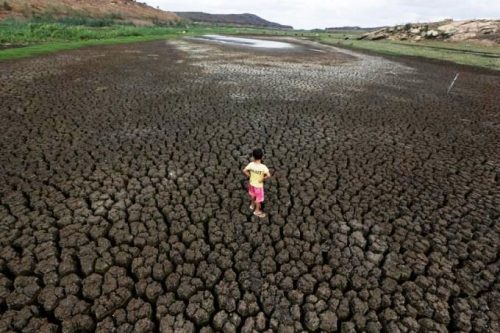 The chronic shortage of water and fish is a threat to the vital resources of the many rural families who traditionally make their living from fishing. “We try to create alternative income-generating opportunities and to move the government to take up the problem since, in fact, it is against the law for fishing men and women to supplement their income with other productive activities”, Sister Erbenia explains. Here too, “the women are the ones most discriminated against: they are  not given the professional status of fisherwomen since they are considered merely as ‘companions’ of their husbands and ‘helpers’ of the fishermen and so are excluded from the meagre subsidies allocated to depressed areas”. 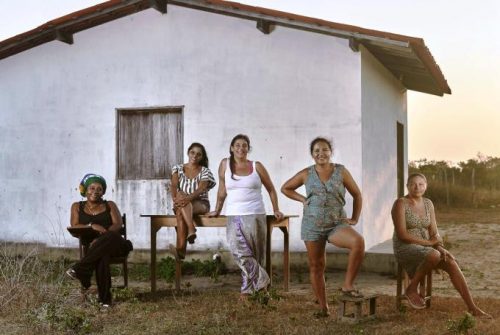 Ceará is one of the Brazilian States where the male culture is more deeply rooted: “A way of thinking that is not confined to men but is also found among women, undermining the very roots of their self-esteem and confidence in their own abilities”. It is therefore fundamental to intervene through (in)formation which allows for the de-construction of the ways of dominating, and constructing others that are new. “It was especially hard at first to get these women around a table to discuss together about their situation and alternative possibilities. The men did not want them to take part in the meetings and tried to sabotage them.
The work of empowering women is connected to reading the Bible. By means of some key figures of the Old and New Testaments, the fundamental role of the woman in the history of salvation emerges. “The attitude of Jesus was always to ask rather than to teach. It was the women he met who, in various ways, showed him how to approach reality, placing the person and the value of life at the centre”, Sr. Francisca concludes.