The structure of the economy of Namibia reflects the contradictions that are typical of all southern Africa.

On the one hand, the country may boast of one of the highest per capita incomes in the continent (almost 12,000 dollars which, in terms of 2017 real purchasing power, amounts to five times that of the poorest African countries), due especially to its administrative, juridical and financial structures and a transport system that is decidedly superior to its counterparts in the rest of the continent. On the other hand, it presents very high imbalance in the distribution of income, making it one of the countries with the highest levels of inequality in the world, with values on the Gini index from 60 to 75. 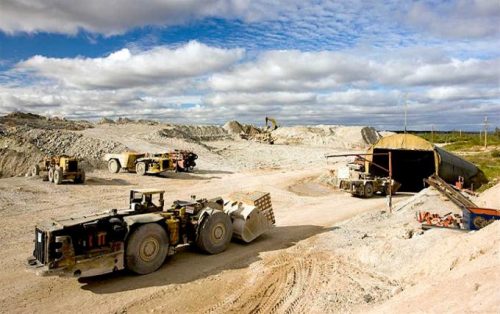 Like that of South Africa, to which it is closely linked, (the Namibian dollar is linked to the Rand), the economy of Namibia seems to be much more diversified than that of most sub-Saharan countries.
The mining of minerals (especially diamonds) provides 10% of GDP and a quarter of state income, while a growing quota of exports is guaranteed for meat and fish products. The tourism sector is also important.
Financial services and the manufacturing sector, though limited by the small internal market and South African competition, also play an important part. 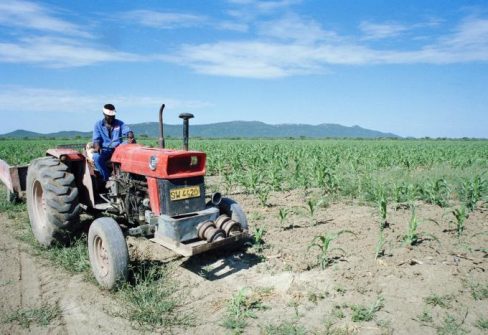 However, the most characteristic aspect seems to be the contrast between a developed market economy, concentrated in the cities and well integrated in the economy of neighbouring South Africa and the international circuits, and an informal economy to which a large proportion of the population belongs, especially that of the countryside.
Almost half of all Namibians depend for their survival on subsistence agriculture, while commercial agriculture is dominated by around 4,000 commercial farms, many of which belong to whites or foreigners, who hold 50% of the fertile land.

It is therefore no surprise that, also in Namibia, the continuity between the ‘two-speed’ economy created under the segregationist regimes and that reformed after democratisation in the nineties, is still the most relevant political question. Just as in South Africa, here too, the coming of non-racist democracy brought to power a movement with a socialist-inspired economic programme. Like the ANC, once in power, SWAPO set aside its more radical reform plans and adopted ‘orthodox’ political policies, directed more towards growth than towards redistribution, aimed especially at attracting investments and at having the country take its place in the global economy. 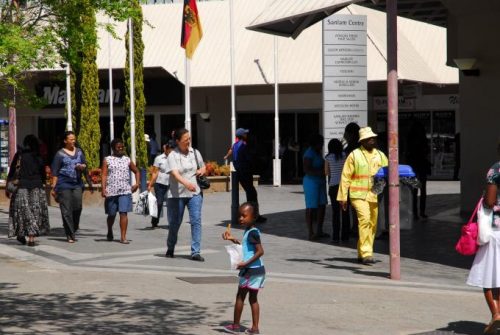 The Foreign Investment Act of 1990, the law governing foreign investment, for example, besides providing protection against the dangers of nationalisation, allows foreign investors to repatriate capital and profits, the exchange of the currencies and access to guaranteed procedures for dispute resolution. This unexpected liberal turn on the part of a movement that had emerged from a long armed struggle with Soviet and Cuban support, left intact the divide that separates those who participate in the modern economy and those of the internal peripheries involved in the informal economy.
Even though the absence of large metropolitan areas has spared Namibia any growth in the sort of social protest or criminality that South Africa has to face, with the slow-down of economic growth which, between 2010 and 2015, remained around 5% or 6% p.a., there is increasing pressure on the government to respond to growing unemployment, now at almost 30% and which, also here, assumes alarming proportions among the young. Life expectancy is around 64.9 and adult literacy is about 88.3%.

Indigenous Communities and Land
In 2018, moved by initiatives adopted in South Africa, the debate on the redistribution of white-owned agricultural land has gained quota. Also in Namibia, the promise to restore lands taken by German colonialists from indigenous communities – especially the Herero and the Nama – to create the large farms on which Namibian commercial agriculture is still based, has always occupied a central position in the rhetoric of democratic governments. 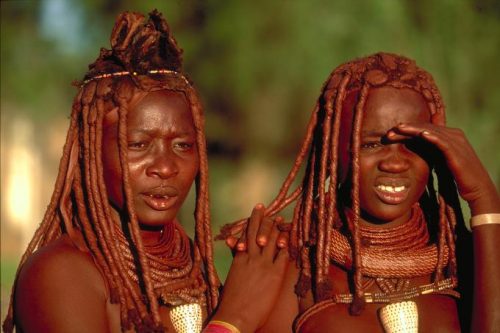 The principles of voluntary sale and compensation at current market value, however, have rendered the project largely inoperative and, up to now, it has not really affected the distribution of agrarian property.
Namibia does not have to manage growing pressure on space in urban areas which seem to be the real scene of conflict in South Africa, and the total power of  SWAPO shelters the Namibian government from pressure from the left that the South African President  Ramaphosa has to contend with. For this reason, too, voices have been moderate for the present: President Geingob, officially reopening the question during a national conference held last October, stressed that whites, too, “have Namibian blood” in their veins. But the motive seems obvious: if South Africa were to take substantial steps in this direction, its old ‘fifth province’ would not want to be left behind.
Rocco Ronza