Can William Ruto, the new Kenya president, provide the change that Kenyans are demanding?

The General Election took place in Kenya on August 9th and William Ruto of the United Democratic Alliance (UDA) was sworn in as the country’s fifth President on September 13th. In a very closely contested ballot Mr. Ruto just passed the legal threshold of 50% plus one vote, acquiring 50.49% of the 14 million votes cast while Raila Odinga of the Azimio coalition garnered 48.85%.
Mr. Odinga rejected the results announced by the Electoral Commission of Kenya (ECK) on August 16th and presented a detailed petition to the Supreme Court to overturn the results. The Supreme Court listened to the pleadings of all parties but ruled on September 5th that Mr. Ruto had been legally and fairly elected.
This paved the way for the swearing in ceremony that was attended by several heads of state.Neither the ballot nor the eventual result made world headlines. Perhaps that was mainly due to the fact that the campaigns and election itself went off rather quietly and with a fair degree of professionalism and efficiency. 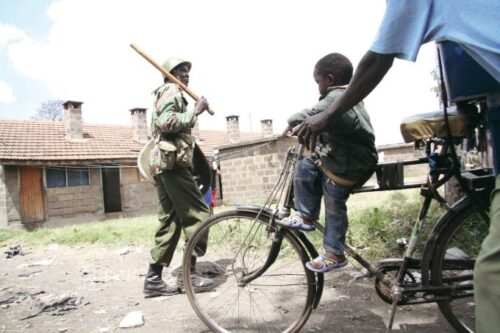 Peaceful elections and orderly transitions in Africa generally don’t make headline news. You almost sense the disappointment of the global media outlets when there is not much to report apart from announcing the winners and losers. Journalists and camera men have long been accustomed to expect protests, violence and the aftermath destruction for their audiences around the world.
There were however some grounds for suspecting that this election might also bring conflict and mayhem. The only Presidential election that passed off peacefully in Kenya since the advent of multi-party politics in 1992 was the 2002 election won by Mwai Kibaki with a convincing victory of 62%. All other ballots were more closely contested and regularly resulted in the displacement of thousands and widespread loss of life.In the aftermath of the December 2007 vote 1,133 Kenyans lost their lives and 600,000 more were displaced. The 2017 ballot was annulled by the Supreme Court and the repeat vote was boycotted by Raila Odinga who was subsequently sworn in as the ‘People’s President’ in a symbolic ceremony that had no legal binding. But tension disrupted the country for half a year until Mr. Odinga made peace with President Kenyatta in a surprise move in March 2018. 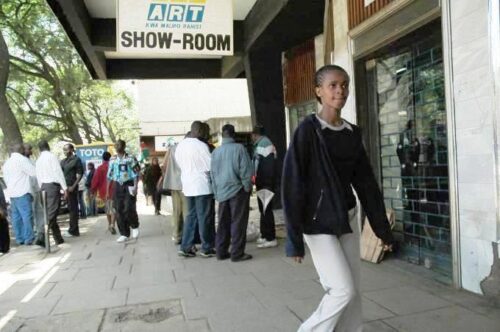 Eight of the twenty-two million registered voters did not cast their vote.

Mindful of previous elections, then the 2022 ballot must be considered a major development in terms of entrenching democracy and respect for the country’s institutions. The Electoral Commission by all accounts performed its task with diligence and credibility and the Judiciary had the final say in a ruling that was respected if not accepted by all parties. Kenyans went back to work and life resumed with the loss of seven lives during the whole election period.
In the end, Kenyans accepted the results with as much relief as excitement. For those who were more inquiring there was much to debate long after the swearing in, but for the majority they were much more concerned about taking care of their families at a time when inflation was running at 10%.
One noticeable feature that does deserve attention was the fact that eight of the twenty-two million registered voters did not bother to cast their vote. The voter turnout was 65% which by global standards was extremely high. However, bear in mind that the turnout in 2017 was 79.5% and 85.9% in 2013, and there is reason to take note. That represents a 21% drop in voting patterns in nine years. More concerning still is that the youth vote 18-35 this year was less than 50%. Mr. Ruto who targeted the youth in his campaign manifesto and who presented himself as the rebel against the deep state did not convince the young people that change was coming under his leadership. 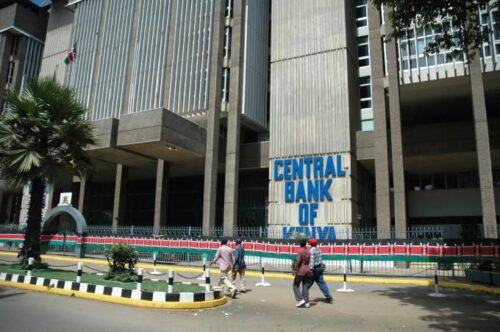 Observers of election trends in the larger continent, however, are also beginning to express concern about the ability of the democratic process to bring change. In the recent presidential elections in Angola the turnout was a miserable 45.65%.  Voters are becoming more enlightened and informed and discovering that elections rarely bring the type of change in leadership and services that they need and demand. Put another way, the public are saying that one cannot eat democracy.
There is not just growing mistrust in the democracy project as in the current political class. Not just in Kenya but all over the continent politics has been captured by small, powerful and well-endowed elites and there is little opportunity for new parties or policies to emerge. This is manifested mostly in the corruption pandemic.
In Kenya, according to outgoing President Uhuru Kenyatta, two billion shillings ($20million) is looted from the public coffers each day. The former Auditor General Edward Ooko once declared that 30% of the National Budget goes unaccounted for. 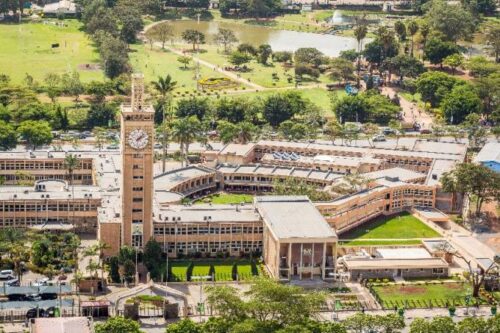 Kenya Parliament Buildings in the city centre of Nairobi. Kenyan MPs are among the highest paid legislators in the world. Photo: 123rf.com

Kenyan MPs are among the highest paid legislators in the world and politics is frequently seen as a refuge or sanctuary for individuals who have criminal cases pending in courts. In this year’s elections there were several candidates facing murder charges in court, others with rape and defilement cases and dozens facing corruption charges. Is it any wonder then that the public have become more cynical about political life when service to the public has been replaced by benefits and contracts for dubious elected leaders.
Yet, Mr. Ruto’s campaign pledges were very much focused on changing and improving the lives of those at the bottom, in what he coined ‘bottoms up’ economics. His promises are in fact a rejection of the trickle-down economics which has disappointed and failed billions around the globe for decades.
Time will tell if Mr. Ruto can bring the changes that he promised and provide room at the decision-making table for the masses who feel excluded and are losing hope in a system that has not served them adequately in 60 years of independence. (Open Photo: Mr. William Ruto: Kenya’s new President. 123rf.com)