During the 60 years in which the country has made itself autonomous from the motherland, there was no lack of bitter suffering that has greatly afflicted the population, the cause of which is to be traced to the serious problems of a socio-economic nature: corruption, a weak administrative and judicial structure, high unemployment, inflation, and poor economic growth.

This situation, which has its roots in the years immediately following independence, was mainly provoked, exploited, and protected by the parties in perennial conflict with the PNP (People National Party) and the JLP (Jamaican Labour Party), which hired and funded, covering their trafficking in arms and drugs, the various heads of the Don-ruled areas, for the purpose of protection and sabotage against the rival party. A situation which, associated with the intertwining of a series of elements – including the restrictions on the admission of migrants from the Commonwealth introduced in 1973 by Great Britain (which as a result produced a significant increase in unemployment on the island since the Jamaicans look to their former motherland as a place to which to migrate and find a job) – produced a terrifying economic and social situation turning the island into one of the countries with the highest crime rate of all Caribbean areas, despite the fact that in those years the tourism industry was on the rise. 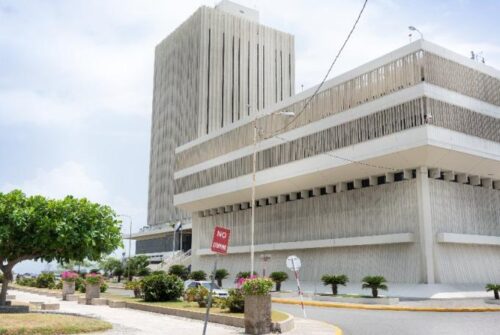 The leadership of the government, in those years, was in the hands of Manley, who was one of the major protagonists of the Jamaican political scene. Manley took on a nationalist imprint, hostile to the US, accused, perhaps not wrongly, of exploiting the riches of the island, and very close to Fidel Castro’s Cuba. His work was characterized by a growing deficit in the trade balance and debt with foreign countries, as well as by strong conflicts with foreign investors and international creditors. This situation, in addition to determining the worsening of socio-economic conditions, led his government to adopt austerity measures whose effects aggravated the situation extremely, turning into serious unrest with hundreds of victims which determined the defeat of the nationalists in the 1980 elections. They were replaced by the liberals of the JLP led by E. Seaga who overturned the international equilibrium defined by his predecessor by engaging in the restoration of relations with the USA and in the breaking off of relations with Cuba. 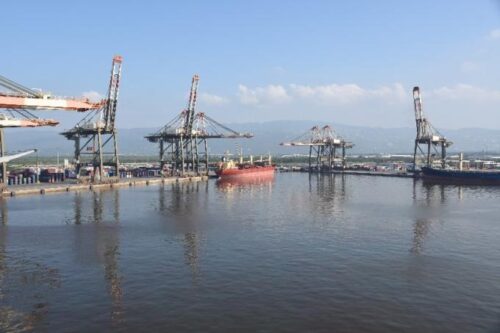 View on Kingston Harbour in Jamaica is the seventh-largest natural harbour in the world. 123rf.com

From an economic point of view, it committed itself to the relaunch of foreign investments and the implementation of a privatization policy with an increase in incoming foreign capital. This, however, did not produce much change since even the liberals, as demonstrated by their intertwining with local gangs, were no different from their predecessors. Furthermore, Seaga also had to deal with the serious international economic situation that determined the collapse of the demand for bauxite and aluminium, two important drivers of the Jamaican economy, and with the violent hurricane that hit the island in 1988, inflicting a severe blow also to agricultural production.
In the years that followed there were no particular improvements; on the contrary, the growth of the external debt under the Manley government, which returned to power in 1989, caused new austerity measures to be imposed by the International Monetary Fund. Manley, however, assumed a different posture than in the past and, more specifically, in the international arena he maintained relations with the United States and other Western partners as well as forging economic pacts with Caribbean countries. However, this did not lead to an improvement in the situation even with the governments that came after him, while organized crime continued to play an increasingly predominant role. 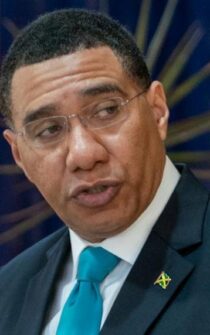 In those years, in fact, Jamaica was an important cocaine hub that caused frequent episodes of violence that contributed to the impoverishment of part of the Jamaican population. This resulted in a ferocious gang war that took place on the streets of Kingston from the mid-1990s onwards. During these events, the Jamaican police forces themselves were accused of complicity.
Even today in Jamaica there are numerous gangs that maintain control of drug trafficking and entire areas of the city. In Kingston, in fact, the areas of Tivoli Gardens, Trench Town and Denham Town, as well as the entire neighbouring city of Spanish Town, are under the iron control of local gangs that impose bribes and laws to the utter indifference of the state. The phenomenon, known as ‘garrison’, which means outpost or presidium, has made the capital Kingston a city that, although marvellous for its naturalistic beauties, holds the sad record of being among the twenty most dangerous cities in the world and with the highest percentage of homicides per capita: 60 homicides for every 100,000 residents, a very high rate if we consider the reintroduction, in 2008, of the death penalty by hanging. (Kingston. The Jamaican Parliament.Photo Gov. Media)