Latin America has reserves of rare earth and ‘technological metals’ estimated to amount to 50 million tons. This is around 40% of the world total. In Bolivia alone, resources (potential reserves) of lithium, used in making batteries and electric cars, may be as much as 21 million tons. The second in line is Argentina with 17 million tons and then Chile, with 9 million. Brazil is the major world producer of niobium with 59,000 tons mined in 2019 and 11 million tons of reserves certified. Then there is coltan, a crucial component in mobile phones and video cameras, extracted using out-of-date techniques and indigenous labour in Columbia, which has 5% of global reserves. 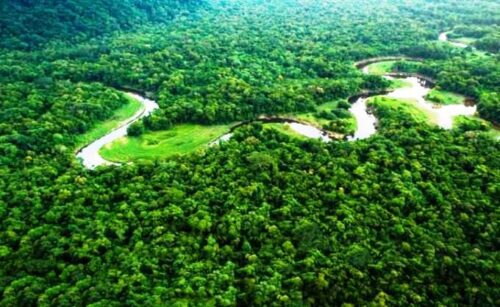 These are but a few examples of the wealth of rare metals deposits to be found in the subsoil of Latin America. On the surface, however, there is Amazonia, the Bolivian Highlands and the desert of Sonora: territories that are rich in culture and biodiversity. For these, the mines represent an opportunity but also a threat.
“The risks involved in the extraction of rare earths in Latin America are very clear and common to all mineral extraction activities”, says Julie Klinger, a lecturer in geography at Delaware (USA) University, who in 2017 published a book entitled “Rare Earth Frontiers: From Terrestrial Subsoils to Lunar Landscapes”. “This involves – she continues – high social and environmental risks. 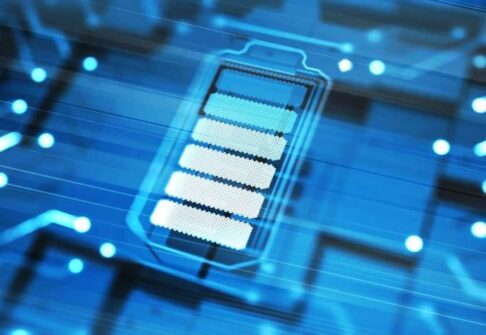 The fact is that but a small part of the earnings go to the extraction and production countries because the benefits are mostly exported”.
Those gaining most from this are China or, generally speaking, the countries of eastern Asia. The raw or minimally processed material is exported and processed in factories run by foreign companies in eastern Asia. Once the raw material has been processed, it is reimported in the form of batteries, solar panels or generators which have added value and therefore cost more. The system is also used by the United States: processing costs much less in Asia where the environmental regulations are less demanding.

Africa. Huge potential
The Steenkampskraal mine, 350 km from Cape Town, in South Africa, was opened in 1949. From 1952 to 1964, it was used to extract thorium, a radioactive metal used as nuclear fuel. It was then discovered that within it there was also monazite, a mineral containing rare earth minerals in large quantities. Then neodymium and praseodymium that are essential elements in many industrial applications, and also very expensive, were found to be present. 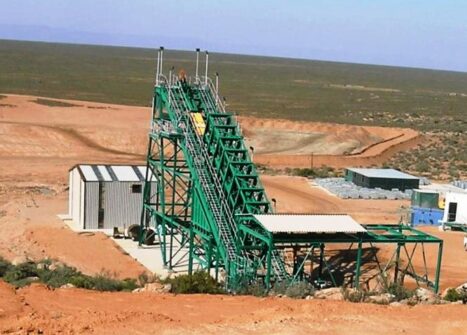 For South Africa, it may be like manna from heaven. Trevor Blench, president of Steenkampskraal mine, has declared that, “China, with its own supply needs, is exporting a small and diminishing amount of rare earths. It is therefore vital that other suppliers enter the market as suppliers of these elements to the United States, Europe and Japan. In our location, about 14% of the rock is composed of rare earths. This is an extraordinary grade and nothing like it is to be found anywhere in the world”.On average, mines usually have a grade of 6%. The South African mine is capable of extracting 2700 tons per year at full capacity. It must however be said, as pointed out by Diego Oliva-Velez, and analyst of Fitch Solutions in London, “ The Steenkampskraal mine contains mostly light rare earths such as neodymium and praesodymium which are more abundant in the world and so less sought-after than the heavier rare earths”.Apart from South Africa, there are other countries in the continent that have potentially abundant reserves that have not been touched. In particular, Burundi is a pioneering African state with a mine in Gakara where a British company, Rainbow Rare Earths, is working, controlled by the Greek magnate Adonis Pouroulis. To date, this is the only African mine already functioning. The businessman has signed a partnership with the African state which permits his firm to use the mine for a period not less than 25 years. 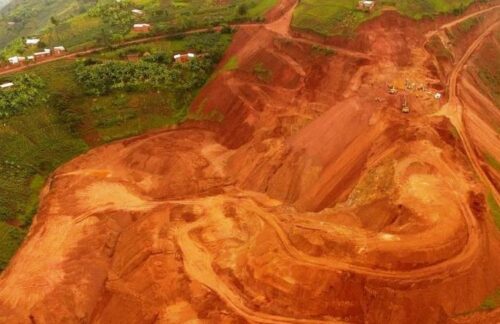 Burundi is one of the poorest countries in the world and its economy depends largely on agriculture which provides work for about 80% of the active population. However, the contribution of the mining industry to the gross national product is still only marginal but yet the object of envy. In recent years, Burundi’s joining the rare earth sector has enabled the mining industry to exceed, in terms of raw material mined for export, two of the main exports of the country, coffee and tea. This has been confirmed by Léonidas Sindayigaya, spokesman for the ministry of mines, in July 2019.
All told, the production of rare earths in Burundi is still but a small fraction of the world total. According to data provided by the USGS (United States Geological Survey) relative to 2019, the quota presently amounts to 0.28%. Also in Africa, the Songwe Hill mine, in Malawi is about to commence production while Gabon is also trying to enter the field with a mine at Mabounié, close to the city of Lambaréné (which, besides rare earths, has important reserves of uranium).
It is also believed that Tanzania and Madagascar may also have significant reserves.