The Mozambican, Severino Elias Ngoenha, the main exponent of African philosophical thinking in Portuguese-speaking Africa, tells of his journey of research and the challenges of modern African thinking which ‘must be capable of finding adequate answers, without looking back too much and without too many ideologisms’.

What is meant by ‘African philosophy’?
There is no difference between African philosophy and tout court philosophy. Both derive from classical Greece when Socrates began to search for the basis of justice; Plato introduced the dialogue method, the idea of the logos as the road to the truth, and Aristotle, with new metaphysical foundations, politics and ethics, or the rules on how to live together with others.
The other key element to understanding African philosophy lies in historicity which is also common to all philosophical thought: it is in historicity that the birth of independent African thought is to be found, just as we have in English, French, German and Italian philosophy. 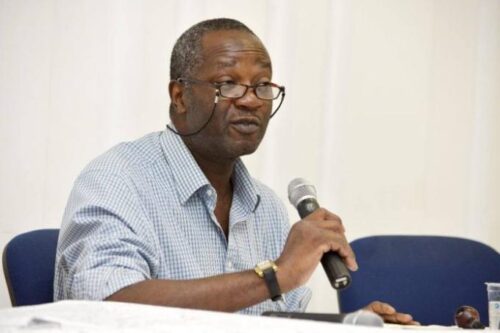 In your opinion, philosophy is not, therefore, ethnocentric?
It is. Furthermore, it has been historically bound up with European culture which it finally came to possess, making it its own. Most importantly, since the XIX century, there has been an ethnicisation of philosophy, while the ‘minor’ fields of knowledge were relegated to anthropological studies. It was only in the second half of the XX century that the perspective changed.
Stereotypes were partly defeated, and people began to understand that there exists a philosophical reflection that is not according to the western matrix, even though the first to express it were westerners, usually missionaries like Placide Tempels. From the nineteen-twenties onwards, there appeared the first signs of African or African-American philosophical movements such as Black Renaissance.

And what were the fundamental evolutionary stages after the birth of African philosophical thinking?
During the 1970s a new current was formed that separated anthropological thinking from philosophy, the particular from the universal, with clear critical distancing and writings as the central aspect. This school, known in fact as a critical school, sees African philosophy no longer as the thinking of a group or collective but personal and individual, leaving anthropology to study cultures. The other current is hermeneutic which believes that both African culture and western thinking about Africa must be reviewed and re-interpreted. These new perspectives introduced a break with the past of African philosophy: it is no longer homogenous but pluralistic, open, and dialectic. 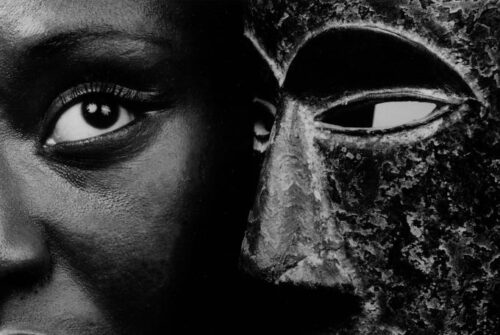 You are seen as one of the founders of a Portuguese type of African philosophy with ties to the historicity of Portuguese-speaking countries. Can you explain what this peculiarity consists of?
I would say that African philosophy has fallen into the colonial trap of dividing itself into Anglophone and Francophone philosophy, omitting, for historical reasons, Lusophone philosophy. In Portugal, there has not been, at least in the last hundred years, a philosophical tradition that can be compared to English or French philosophy to the extent that we, who received our independence in the mid-sixties, had largely to invent everything, unlike our Anglophone and Francophone colleagues who had a point of reference in the former motherlands.
In our countries, especially Angola and Mozambique, philosophy began through the seminaries; then, during the sixties, at the end of the colonial era, it was taught in high schools, especially to the Portuguese, usually the children of military people stationed in the African colonies. Nevertheless, in both cases (both in the seminaries and in the schools) philosophy was seen as preparatory, first of all to religion and secondly, to university studies in law, history and geography.

Later on, with the coming of independence, all the Lusophone African countries chose the path of Marxism, with some differences. But it was Marxism imposed from above, rather weak in the philosophical sense. Marxism without Karl Marx: people were not familiar with the German ideology, the Utopian socialism that Marx criticised, or the classical economists that Marx started from to then develop his criticism of capitalism. Luso-African Marxism was a peripheral theory made up of a mixture of Leninism and prohibitionism, the result of the cold war.
Our two main ideologues were Amilcar Cabral, an agrarian Marxist, and Eduardo Mondlane who was never a Marxist, having always been close to American pragmatism.

This is the post-independence situation. After the changes in the nineties and the introduction of democracy, however, the situation changes …
Certainly, it changes considerably, at least from the philosophical point of view. Personally, this is the context in which I happened to find myself, with some personal and family characteristics.
Mine was a Christian family and I was beginning to absorb the theology of liberation, together, of course, with what was ‘official’ in Mozambique, including Marxism. 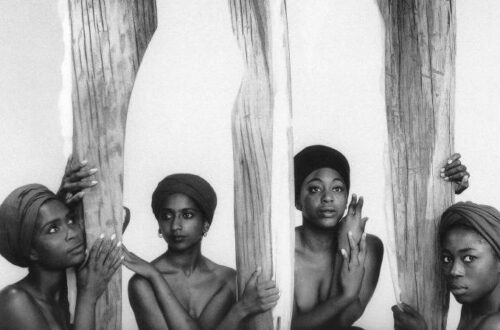 When I left Mozambique to complete my studies, I was convinced that philosophy was subordinate to theology and this idea of mine did not change when I entered the Urbanian College in Rome, a college of Propaganda Fide and therefore full of Africans and Latin-Americans, Indians, and Vietnamese. It was in this context that I discovered African philosophy, starting with the critical school of thought of Mudimbe. This is how I came to meet Filomeno Lopes, today an important journalist of Vatican radio, originally from Guinea-Bissau. It was there, together with Filomeno, that the idea of a Luso-African philosophy which many called the ‘School of Rome’, was born.

A fundamental school for Luso-African thinking … But later, Mozambique emerged from the war and … what then?
It happened that, when I was in Lausanne, as professor of intercultural philosophy, President Joaquim Chissano (second president of Mozambique 1986 – 2005) came to see me and asked me to take part in and even direct the process of introducing philosophy into the Mozambican schools and universities, as the main instrument to defeat Marxism and to assist the pacification of the country.
I had just published my book (in 1992) ‘Por uma dimensão moçambicana da consciência histórica’, in which I looked forward to a sort of federalism for a new Mozambique: a project that has not come to pass but which represented an important element of discussion for President Chissano. That is how I found myself at a meeting in Maputo with three rectors of the public universities of the time and the minister for education, speaking of how philosophy could contribute to the pacification and growth of the country. These were the questions I asked and, seeing that none of those present answered, I did so myself. 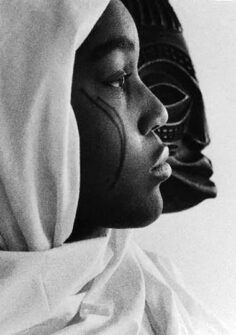 And then what did you do?
I began to write the programmes of philosophy for the schools of my country, using an approach that was to be neither religious nor western but ours, Mozambican. In doing so, we also influenced the other Portuguese-speaking African countries, especially Angola. We had a theoretical and historical basis but it was very weak, considering that our history, in practice, begins with Ngungunhane, the last emperor of Gaza, the one who tried to resist the Portuguese, but we are speaking of the end of the XIX century.
The same happened with literature: the socialist regime had removed almost all reference to the Portuguese classics and so there was no literature that was ours, Mozambican. Then, the change from socialism to capitalism was traumatic and extremely rapid, and it still presents open ethical challenges today. Result: we had no reference points; everything was fluid and had to be built from scratch.

All of this within a political transition that ought to have led to democracy but which, at least up to now, seems to be more of a plan than a reality …
Exactly. How to bring about democracy in a country devoid of any democratic tradition? This was the great challenge. And it was for this reason that I wrote a book proposing a triple contract between the Mozambicans and those who govern them, something that was cultural, political, and social. Only by means of awareness of a contract, I then believed, would we have been able to establish the sort of democracy that could be more than simply elections. 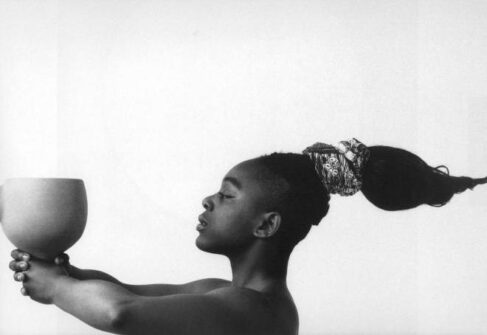 And how did this experiment go? Did it succeed?
I would not say it succeeded in practice, given that, even today, democracy, or the state, are mistaken for the party that has always been in power, the Frelimo. The diagnosis was right, but the therapy left room for improvement. It was because of this that, with my colleague José Castiano we wrote ‘The Manifesto’ in 2019, in the hope of a ‘third way’.

‘A Third Way’ Blair style, or once again, Mozambican?
Mozambican, of course. The idea of the ‘third way’ includes the need to continually innovate. Continuity of analysis regarding the contract but, at that time, we did not have this capillary system of corruption which I have called dollarocracy, since the fusion between politics and economy had not yet been achieved. The Manifesto seeks to bring to light the positive elements of both experiences of government in independent Mozambique:  socialism, with its ideals of justice and liberalism, the champion of individual liberty. The co-existence of both elements would constitute the inspirational model of the ‘third way’.
(Photos: Angèle Etoundi Essamba)