A mixture of Anatolian pop and oriental folk, gypsy resonances and western sounds. A committed voice denouncing the incoherences
of its land.

Anatolia is a peninsula that forms part of modern Turkey. What the ancient Romans called Asia Minor has been the cradle of a number of civilisations, from that of the Hittites to those of the Kurds and Armenians and the Ottoman civilisation of Suleiman the Magnificent.
It is a country with a large Moslem majority (97%, only 2% of which are Christian). Like most of Turkey, it is a complex land that maintains a troublesome and precarious balance between modern impulses and western trends, regurgitation of traditionalism and radical Islam. 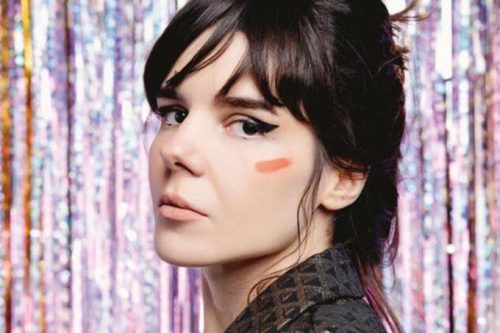 The typical music of this land is Turku, an expressive genre derived from sung poetry which not infrequently echoes themes and protests with a social background. The main instrument is the saz, a long-necked lute also called ‘the Saracen guitar’, and it is still today the typical instrument of Turkish folk. Among the better known artists, including those outside the country, is Gaye Su Akyol, whom the reliable British newspaper The Observer has called the icon of the ‘new sound of Istanbul’; not to mention the Financial Times which labelled her ‘The Wonder Woman of Anatolia’, due also to her look that includes silver boots and a large golden cloak. 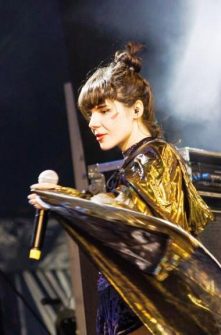 Gaye Su cleverly mixes the pop music of her native Anatolia with oriental folk, gypsy resonances and typically western sounds, more or less traceable to the rock sub-culture. Following the tendency common to many of her colleagues, Turks and non-Turk alike, Gaye Su is involved in making a watertight synthesis not only between East and West but also between modernity and tradition. All of this is enhanced by a very attentive sensitivity to the problems, tensions and unease of the present time that are even more inconsistent where she comes from. She is a female artist who, with her music, condemns the incoherencies of Turkey and the modern world. 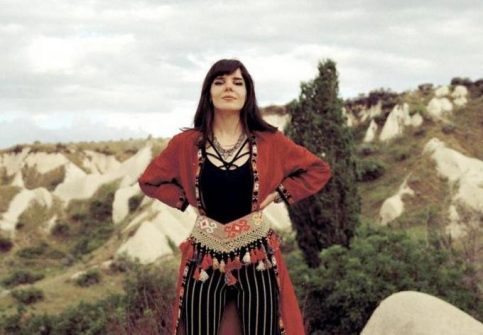 “Many Anatolian centres are authentic cultural bridges”, she recently affirmed, and this is especially true in music circles, starting from the Hellenistic experience along the coasts of the old Ottoman Empire. “When I was young, I often used to travel around the country with my family and could see with my own eyes the exceptional anthropological diversity that characterises the Turkish world”. She takes as her guide a very clear premise: “Behind our traditions there is the breath of our forefathers which may be mixed with current ideas and thoughts.
I am still a dreamer and as such I always have within me a desire to change the world”. 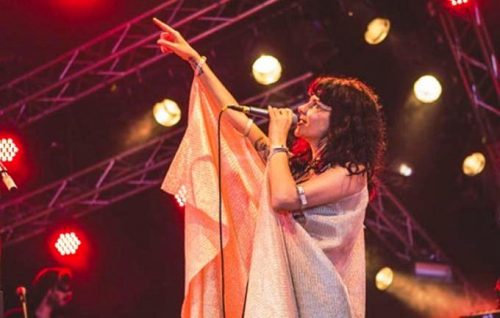 Already with her debut album issued in 2014, she took social problems to heart with an anthropological approach that marked her cultural formation. Gaye is trying to make a reckless synthesis between Nirvana of Nevermind and the great masters of her land, from Selda Bagcan to Muzeyyen Senar. At the dawn of the twenties, she is a symbol of the new Turkey, a libertarian icon who continues to dream of a different future for her land and for her people.