The continent is changing thanks to the increasingly frequent use of new technological tools. A journey through the most innovative
start-ups in Africa.

Innovation is today the most used word by those who want to talk about Africa going beyond the narrative that speaks of a continent between needs and conflicts, leaders clinging to power and indiscriminate exploitation of resources. But in what fields are Africa and
its talents emerging? 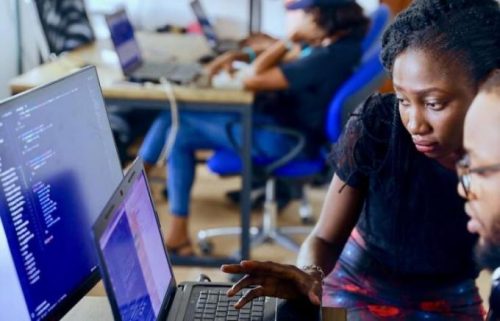 Fast Company, a US business media brand, with an editorial focusing on innovation in technology, leadership, and design, offers ideas, practical tools, profiles and evaluations on the new ways business works. Fast Company has recently published a list of the 2019 most innovative companies in the world. Ten of which are in Africa.

Fred Swaniker is a Ghanaian educated at Stanford Business School. He has launched several organizations that aim to develop leaders, primarily in Africa. In 2008 he founded the African Leadership Academy in Johannesburg, and in 2015 the African Leadership University (ALU) in Mauritius that aim to develop future generations of African leaders and to fight Africa’s brain drain. In fact there are many Africans, especially the younger generations who go abroad, to the United States or Europe, to study or to start a better career. 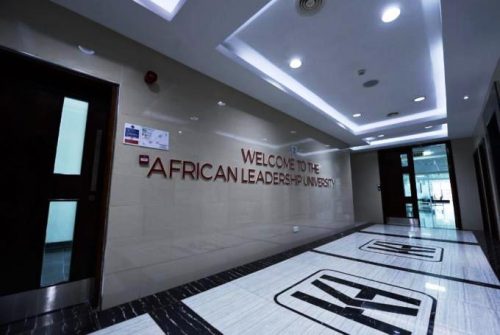 In 2017, Swaniker opened a second ALU site in Kigali, Rwanda, which has recently raised $30 million. The ALU has also rolled out an innovative approach to student finance based on income-sharing agreements. This US-based model means students pay nothing up front for their education, and instead only pay a share of their income to investors when they are employed. ALU has sites in Mauritius, Rwanda and Kenya and is rolling out several more over the next few years.

Nigerian Entrepreneur Olugbenga Agboola started Flutterwave in 2016, a digital payment API (Application Program Interface) designed to make it easier do business across the continent by allowing users to make international payments in their own currencies. 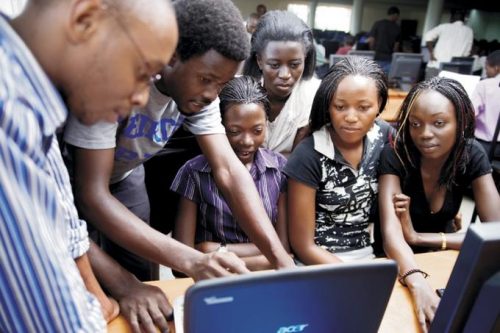 Flutterwave is now integrated with major online tools such as Shopify and WooCommerce  allowing customers to make payments on platforms like Amazon. Flutterwave processes millions of dollars in transactions and has been recently expanding across Africa. A Series A extension round took its total fundraising to more than $20 million, and it has begun testing a solution directly targeted at small and medium-sized enterprises, which allows them to convert their Instagram pages into e-commerce stores.

It has been defined the 911 of the future (911 is the emergency number for many North American countries and Mexico), Flare, in fact, is building a brand-new emergency response system, which launched commercially in Kenya in January 2018. The company’s digital platform brings together the East African country’s fragmented ecosystem of emergency vehicles, and uses GPS tracking and Google navigation to route the most appropriate responders to each emergency scene as requested by users.  Aiming to launch in all countries that do not have existing emergency systems, Flare is already the largest such network in Kenya, with a network of more than 400 ambulances. It has already completed 350 life-saving rescues, and reduced its average response time to 20 minutes. Flare’s motto is, not surprisingly, ‘Better, faster emergency response’. Meanwhile, it has launched its membership product, Rescue, to market and provided around 28,000 Kenyans with coverage.

A non-profit project born out of the World Food Program, Farm to Market Alliance is attempting to make Africa’s agricultural sector, a potential breadbasket for the world, more sustainable, by empowering farmers and building stronger markets. A consortium of eight agri-focused organizations, it has developed PATH, a cutting-edge value-chain solution that helps farming families transition to commercial agriculture. The solution provides farmers with four key areas of support – predictable markets, affordable finance, technologies and quality inputs, and handling and storage solutions – to help them become reliable market players, and build the confidence of other players in the wider agriculture market. 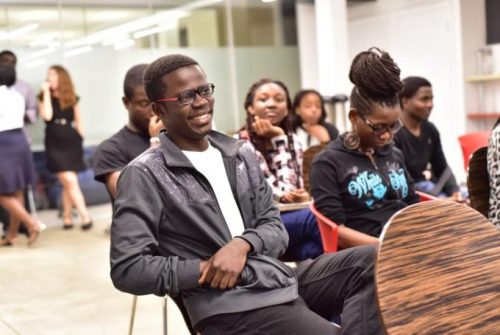 Essentially, it acts as a sort of neutral broker in a profit-driven value chain, with its network of service delivery centres serving as a one-stop shop through which farmers in Kenya, Rwanda, Tanzania, and Zambia can interact with service providers to obtain products and services across PATH, while the FtMA app, available in Tanzania, works as a platform for ecosystem players to offer their services and connects farmers with each other. So far, PATH has successfully engaged over 150,000 farmers, and generated US$17 million in crop purchases by commercial buyers.

Active in Ghana, Nigeria, and South Africa, Talamus has developed a mobile-first healthcare platform that allows patients to make physical and video appointments with doctors, receive appointment reminders and laboratory and imaging results, organize medication, store medical records, and pay medical bills, all from their mobile phone. Healthcare providers can fully digitize their operations, increasing information throughput, transparency, and efficiency, as well as reducing errors and delays in patient care. 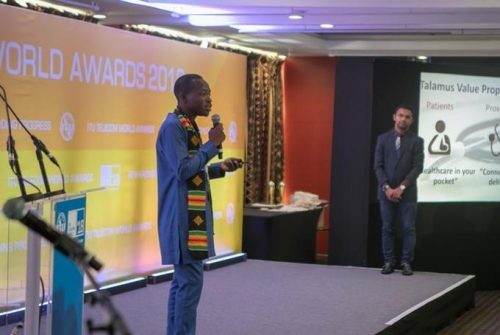 The goal is to improve and unify healthcare delivery in emerging markets, and help patients interact with and share their health information with a connected circle of providers. Existing since April 2018, Talamus has partnered with over 1,000 healthcare practices of varying kinds across its three markets, and is also moving into the insurance space.

Rwanda’s ‘boda boda’ motorcycle taxi-industry is huge, with 20,000 on the roads compared to 600 taxis. It is also unregulated and chaotic, causing a number of problems that mobility company Yego Moto is fixing with its innovative platform. After an extensive trial in 2017 that involved 840 motorbike taxis, Yego Moto was licensed by the government in early 2018 and has now set about providing meters to ‘boda boda’ drivers.
These meters, which have been provided to around 2,000 drivers thus far, are formalizing the industry, allowing customers to request and pay for rides using their phones, with a model similar to that of Uber. Yet Yego Moto is adapted to local conditions. Passengers can also pay using Ride-Tap-Pay NFC tags, while overcharging is eradicated using its Intelligent Connected Fare Meter. The platform has been designed to work in the harsh and varied African environment, even with limited or no internet connectivity, and the IoT platform enables local law enforcement to monitor drivers for insurance, safety of rides, and license and registration. The government can use collected data to alleviate traffic congestion, while drivers are able to build up a credit record.

Founded in 2013 by US entrepreneurs to allow African entrepreneurs access to finance, Ovamba provides short-term capital to micro, small, and medium-size businesses via mobile phone technology. With traditional banking unable to bridge the continent’s credit gap, Ovamba’s proprietary algorithm analyzes various types of data, including cultural information, in real time to measure risk. Ovamba Solution provides loans up to $500,000 and developers say that default rates have so far been less than 6%. The platform also includes a chatbot (a virtual assistant) in African mother tongues and security features for facial and vocal recognition.