In the northern state of Kano in Nigeria a political war is ongoing. On one side, the Emir of Kano, one of the most respected traditional leaders of the country; on the other, Abdullahi Umar Ganduje, the governor of Kano, member of the ruling All Progressive Congress (APC) party. This conflict is having a deep impact on the society of the state and could have effects on a national level.

A law titled ‘Kano Emirs Appointment and Deposition Amendment Law 2019’ was drafted, approved and enacted with an unusual speed in May 2019. According to that law, the Kano Emirate (founded as a province of the Sokoto Califate in 1805, according to some sources, 800 years ago according to some others) was split in five smaller emirates (Kano, Bichi, Gaya, Rano and Karaye), each led by an emir. 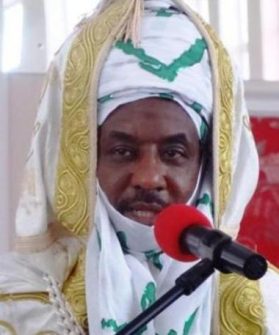 The Emir of Kano (probably the second most traditional influential leader of the country, after the Sultan of Sokoto) used to have authority over 44 Local Government Areas (LGA) in the state; now he has authority only over 11 LGAs. The new four emirs have the same status he used to enjoy. The governor explained his move as a way to implement decentralization and improve local participation. The Kano Emirate resisted and obtained an order from the High Court to stop the implementation of the reform, but Ganduje went on with his plans. The quarrel between the Emir and the governor has a political side. According to some observers, everything started because during the 2019 general elections, the Emir allegedly supported the People’s Democratic Party, the main opposition party. After his victory, Ganduje allegedly started to limit the Emir’s influence by splitting the Emirate. In addition to that, the Emir was brought to justice following accusations of misappropriation of public funds, accusations the Emir and his supporters deny.

Mallam Sanusi Lamido Sanusi (known as Muhammad Sanusi II after his ascension to the throne), the Emir of Kano, has always been an outspoken critic of the ruling powers of Nigeria. When he was the governor of the Central Bank of the African giant (after a career in banking), he criticized the policies of then president Goodluck Jonathan. In particular, he denounced the missing of a vast sum of money coming from the selling of oil on the world market. That sum apparently got lost in the transfer from one body of the public administration to another. Sanusi was basically fired for having denounced that. He was even briefly presented by the Nigerian press as one of the possible candidates for the presidency against Jonathan in the 2015 elections. But in 2015 he was chosen as Emir and apparently renounced every political ambition. 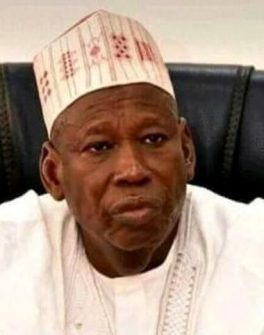 He targeted politicians also recently. On 25th June 2019 he declared that Nigeria is on the verge of bankruptcy due to the government policy. He advocated the abolition of state subsidies (especially fuel subsidies) to fund the development of education, health and infrastructures. To sum it up, his theory is that those subsidies are a popular measure (especially among the poor, that see them as the only way to take a fair share of the national wealth). In reality, they drain resources that could be used better to empower Nigerian people. With this declaration, an unpopular move, he succeeded in hitting two birds with a single stone: the politicians that implement these measures to nurture their political base and the people that think they benefit from the system. It is fair to say that the fuel subsidies were implemented by politicians both from the PDP and from the APC. 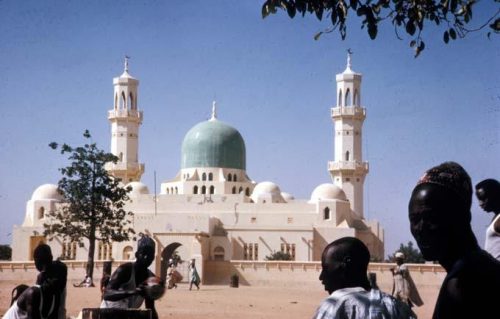 Muhammadu Sanusi II, who is an Islamic scholar, is also a relevant figure in the fight against extremism in Nigeria. Due to his knowledge of his religion (but he also attended a Catholic school) and to his public role, he is in the front line in the battle of ideas with the extremists of Boko Haram, a terrorist group active in Northern Nigeria and the Lake Chad region of West Africa. In his speeches he preaches a vision of Islam that is at odds with Boko Haram‘s. And the extremists have tried to kill him.

Ganduje’s decision was criticized by different stakeholders of Kano state. Some civil society activists accused him of having created division within the state and damaged the status of Kano city, that hopes to become one of Africa’s next megacities. But probably the most profound damage he is creating concerns the structure of Nigerian society, at least in his state. Traditional rulers, even if they don’t have powers guaranteed by law and are subjected to the authority of governors, have a positive image among the population. Since Nigerians don’t trust institutions very much, in many areas they prefer to ask emirs and kings to solve disputes and for help in case of need. Those figures are not relics of the past but have an active role in Nigerian society. 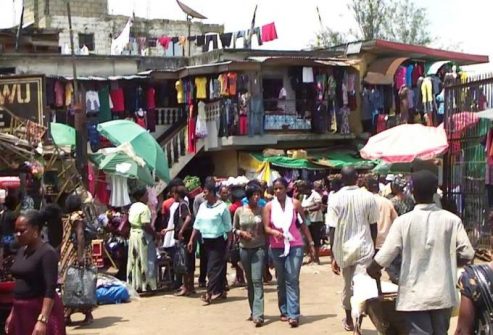 Ganduje is in a sense creating a precedent. His attack on the Emir of Kano could be replicated in other areas of Nigeria by other governors that are annoyed by traditional leaders who dare to speak truth to power or simply have a different agenda. But this could have a severe impact on the social structure of the country. Having considered the reputation of traditional leaders among the population, an attack on their authority could disenfranchise entire strata of the society and increase the already considerable mistrust towards politicians. A short-term political gain could lead to long-term damage. In addition to that, since Sanusi is famous at an international level, the quarrel could have an impact also on the reputation of Nigeria.
This political war has not yet ended, even if the governor of Kano is winning. It is also true that the Emir could be guilty of misappropriation, as his opponents claim. In any case this episode seems to be another case of political abuse. The fact that the supposed victim is a traditional ruler and not a common citizen does not change the reality that opposing ruling powers is never safe.