Chokepoints are of huge geostrategic importance to the Middle East, where there are three of the most important maritime straits: the Suez Canal, the strait of Hormuz and the strait of Bal el-Mandeb. Strong economic, political, and military interests are at stake.

Main facilitators of international freight transport activities, and therefore vulnerable to various factors, chokepoints are narrow channels along the busiest global shipping routes and today they represent the cardinal principles of global security. Their location is strategic in many ways, from the energy sector to the food sector.
For example, the daily flow of oil passing through the Strait of Hormuz in 2016 was around 18.5 million barrels per day, representing 30% of all crude oil traded by sea. 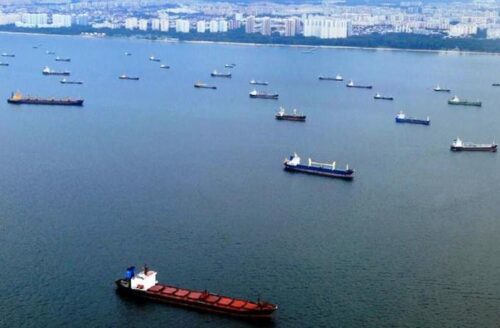 As for the food sector, over a quarter of world soybean exports pass through the Straits of Malacca (a marine passage in the Indian Ocean that separates Indonesia from Malaysia). Chokepoints are highly vulnerable to disruption due to conflicts, terrorism, and piracy. But also, these constricted passages can be closed to traffic by states and others with a desire to do so, conditioning, in this way, the economy of the countries receiving the goods, be it oil or wheat.

Suez, Bab El-Mandeb, Hormuz.
The three top global chokepoints, the Suez Canal, and the straits of Hormuz and Bal el-Mandeb are located in the Middle East. The Suez Canal and the SUMED Pipeline are strategic routes for Persian Gulf oil and natural gas shipments to Europe and North America. Located in Egypt, the Suez Canal connects the Red Sea and the Gulf of Suez with the Mediterranean Sea. The Bab el-Mandeb strait is located between the Arabian Peninsula and Djibouti in the Horn of Africa, connecting the Red Sea to the Gulf of Aden. 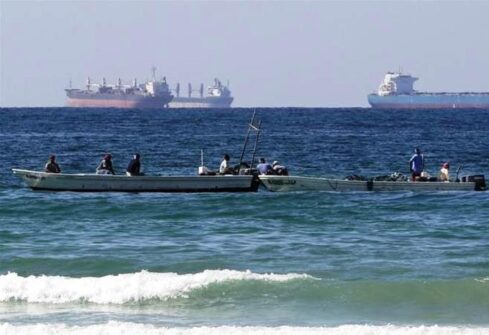 Approximately 6 million barrels of oil per day flow through this gateway toward Europe and Asian markets such as Singapore, China and India. Finally, the Strait of Hormuz, which divides the Arabian Peninsula from the coasts of Iran, connecting the Gulf of Oman with the Persian Gulf. This strait is the most important chokepoint for global oil supplies, especially because the oil tankers that collect oil from various ports of the Persian Gulf must pass through it. The equivalent of about a third of the world’s marine oil trade transits the Hormuz strait. The supply of liquefied natural gas (LNG), which represents one third of all global LNG trade also passes through this gateway. 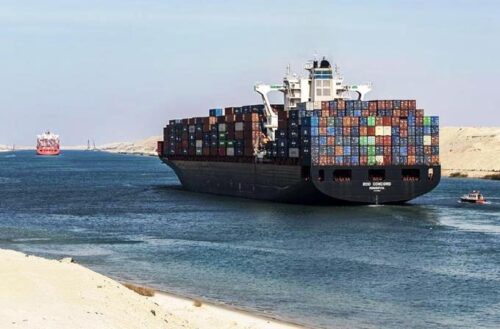 There is no doubt that the inability of oil to transit these major chokepoints, due to their closure, even temporarily, would lead to substantial supply delays and higher shipping costs, resulting in higher world energy prices. The alternatives to get around these chokepoints are, to date, very limited. One of these is the pipeline in Saudi Arabia, which the state-owned company Saudi Aramco recently renewed and extended; thanks to this pipeline crude oil from the Persian Gulf arrives directly in the Red Sea, and then enters the Mediterranean.

Preventing vulnerability
Major oil exporters should set some priorities in the economic planning of the next decades, such as strengthening port and maritime cooperation, ensuring military protection of chokepoints and, above all, preparing massive investments. Something has already been planned, such as the creation of new security agreements (Red Sea Alliance) and the commitment by both NATO and the EU in the seas from Suez to Aden and the Persian Gulf. However, these initiatives must not be isolated, but coordinated with each other in a broader strategic vision, in order to prevent external actors such as Asian powers, considering their broad commercial interests, from increasing their presence in the area. 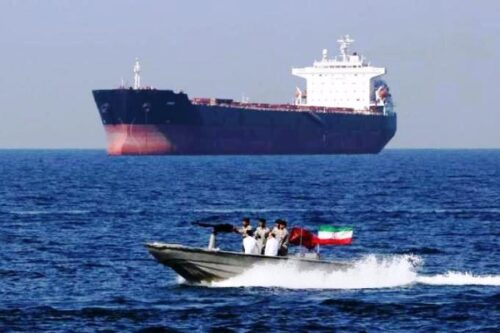 the Strait of Hormuz

The Iran-US tensions are also a cause of vulnerability and a threat to the infrastructure and income of the countries of the Middle East. The Islamic Republic could have some interest in ‘closing’ the Hormuz strait in order to hurt the United States (this explains the massive presence in the area of both the US and British navies) but, at the same time, the interruption of oil shipments may also represent a risk, since world large importers may decide to look for other providers and reduce their dependence on the Middle East. All this confirms that the security of ports and of these chokepoints represents an economic priority in today’s Middle East.

Ethiopia. Eritrea’s involvement in Tigray exacerbates tensions with the West.

Dubai. The crossroads of African gold.

Nigeria. Islands in an archipelago.

Bolivia. Water: source of life in the Andean Pacha.

Philippines. The Black Nazarene. A Question of Quiapo Faith.

Global Warming Can be Stopped.

Climate change is disrupting our world and the temperature has risen one degree centigrade and it will not go back. We have reached a point…

Why the Sun Shines by Day and the Moon by…

In the beginning of the world the king called the people together to be given their tasks. He sent out messengers for them. He sent the…