The population of Bangladesh is rapidly approaching 170 million, depending on an area of 147,570 square kilometres, large parts of which are subject for their productivity to seasonal variations in the tides and seasonal flooding.

After the first dramatic decades following independence in 1971, the country succeeded in bettering its agriculture and rationalising its resources, reaching self-sufficiency in many essential products and even having a surplus for export. Perhaps for this reason the debate on population limitation and resources is not very widespread; this may also be due to its divisive content. “The government promotes contraception and non-natural birth control but without any great insistence, because it is aware how fragile the equilibrium is between the present state of development, Moslem identity and respect for the needs of groups and individuals”, asserts Probha Lucy Rozario, in charge of Caritas Bangladesh development initiatives, responsible for the development initiatives of Caritas Bangladesh and formerly government consultant for natural birth control. “From my experience, I can say that the Catholic proposal for education towards responsible procreation has failed but the family remains central to society”, even if the contradictory development of Bangladesh weighs on it considerably. 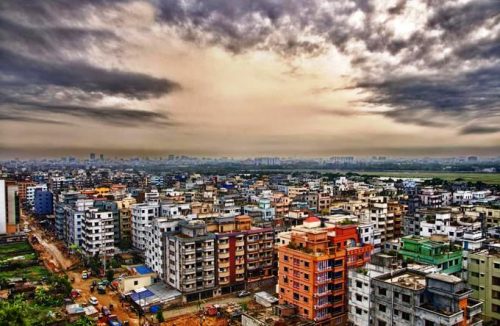 One challenge is accelerated urbanisation; another, at least for some millions of family nuclei, is the work-seeking diaspora. In general, the transition from traditional models of life (for many Christians this is related to ethnic origin) and the competition for limited resources, render traditional structures all the more fragile.
“The rising cost of living also compels women to work. Today the price of rice has reached 42 taka a kilo (about 45 Euro cents) double what it was last year. This is followed by rising house rent, and not only in Dhaka. Besides the cost of living,  – Mrs Rozario also states – the considerably increased territorial distribution, competition for studies and work and the possibility of reaching different living standards, certainly weigh upon the institution of the family”.
The contrast between a deeply traditionalist society accentuated by its Islamic origins, and the need for a modern life in urban centres is increasingly felt. Women are at the crossroads between emancipation by law, necessity and the desire for personal affirmation and a role that remains unvaried in a society that does not support them. 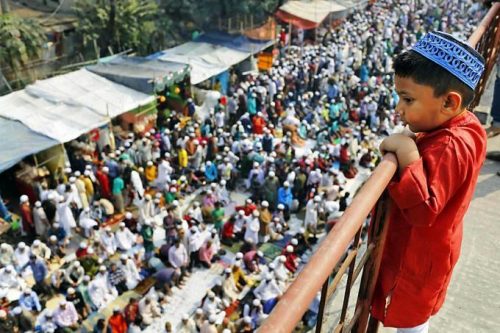 The Bangladesh stopover from the afternoon of 30 November to the afternoon of 2 December 2017 doubtless imposed on Pope Francis less caution than that in Myanmar where he had just finished an epoch-making visit. In Dhaka, the Holy Father immediately found himself immersed in a situation where the Church with only 0.3 per cent of the population is involved in a bewildering and incisive variety of initiatives at the service of the entire nation.
His sensibility and his role faced the legitimate pride of the Moslem majority and the membership of ethnic minorities of most Catholics. This is a condition which, of itself, does not promote equality and integration and challenges both the authorities and those who are convinced that the country which insistently promotes its ideals of independence as a common nucleus from where to advance towards progress, must also confirm the principles (right to liberty, security, one’s language, one’s identity and justice) that inspired the founders of independent Bangladesh. 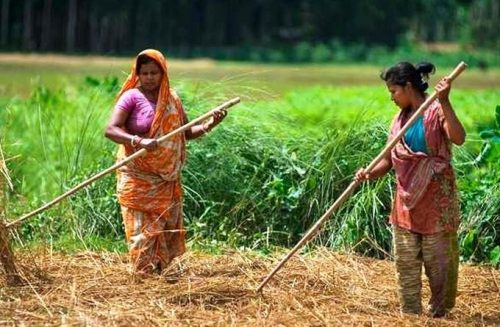 “Many of the problems identified from abroad with Bangladesh derive from its youth and its on-going transition. Ours is a country that began its industrialisation only twenty years ago, where poverty and need are widespread”, says Cardinal Patrick D’Rozario, Archbishop of Dhaka. “The poor, concentrated in 77 per cent of the rural population, have given an essential contribution to the development of the country, but their day is also coming and, in the last 6-7 years the percentage of the population considered poor has been lowered to 28  per cent. Certainly the government has functioned, wages have tripled in five years, modern slavery is present but, looking to the future, the main problem is the qualification of the youth and their ability to take advantage of the opportunities available to them”. 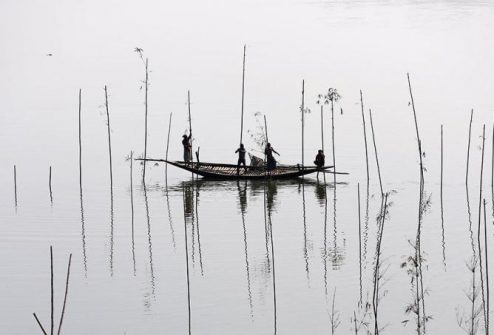 The Church has accompanied with deep commitment and ample recognition the challenges of young Bangladesh such as its overflowing population, development, security and well-being; it has intervened in all natural disasters that have afflicted this country, the beneficiary as well as the victim of floods. It is a Church with ancient roots going back to the first Portuguese presence in the 16th century, but with a history that grew with the missionary drive of the last two centuries to which Italian institutes gave an important contribution. (S.V.)