On 11 October 2017, the Supreme Court of India deliberated that sexual relations with a minor between 15 and 18 years of age within matrimony is yet to be seen as sexual violence and asked the government to promote an initiative accordingly.

According to the Court, a sentence of ten years to life imprisonment, as already foreseen by the penal code for sexual crimes against minors, would be applicable. It is still a crime if those involved are spouses under 15 years, also because the law does not allow cohabitation before that age, not even if it is approved by the parents.
Such a sentence, since it makes no anagraphic distinctions regarding rape, ought to counter the practice of infant marriage, a ‘plague’ of Indian society forbidden more than a decade ago. So much so that 20 per cent of marriages in cities involve child-brides (even more in the countryside). Official national statistics indicate that 39.1 per cent of women between 20 and 24 years of age were married before the age of 18. The practice has been gaining ground in recent years, helped also by the consolidation of political power with ties to militant Hinduism. 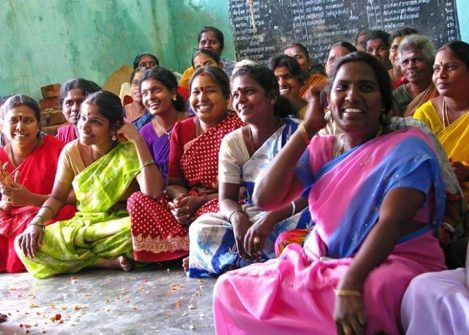 “The Sangh Parivar is working to protect Indian culture polluted by western influence rather than defending the women of India”, the Indian Carmelite Fr. Jacob Peenicaparambil recently noted. “We may well ask why the Sangh Parivar which has launched a violent movement for the protection of cows at national level has not started a movement against child marriage and atrocities against the Dalits”.
There are still many dark areas in the laws for the protection of women and even more in their application. For example, rape is not considered a crime unless it results in serious illness or death. Neither is domestic violence condemned. The prenatal selection of the sex of children with a preference for males is continuing with dramatic consequences for present and future Indian demography and even if the Supreme Court has suspended the use of Indian women as surrogate mothers for foreign singles or couples, this perhaps has more to do with dominant nationalism than the real protection of women. To demonstrate this, there is a law specifically about surrogating and other assisted procreation practices that remains parked in Parliament. 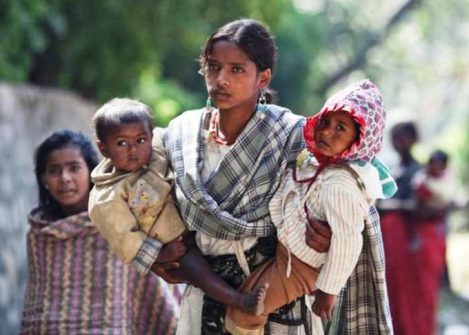 A tradition in discriminatory facts also calls into question the Indian Church. An important document has been issued by the Commission for Women of the Catholic Bishops Conference of India (CBCI) aimed at showing up sexual discrimination in the workplace which has broad consequences both on access to jobs and the physical and psychological conditions of the workers. In the CBCI Guidelines to Deal with Sexual Harassment at Work Place, issued in September 2017 that gives the results of a meeting organised by the CBCI on the same theme a year previously, not only reaffirms the traditional position that, ‘the Catholic Church in India recognises and considers violence against women and children as a special area of commitment and promotes zero tolerance of all acts involving them’. With this document, the Church intends to promote ‘a mechanism to prevent all forms of abuse’ and ‘to set out the procedures to deal with cases of abuse and seek to protect persons against false accusations’. 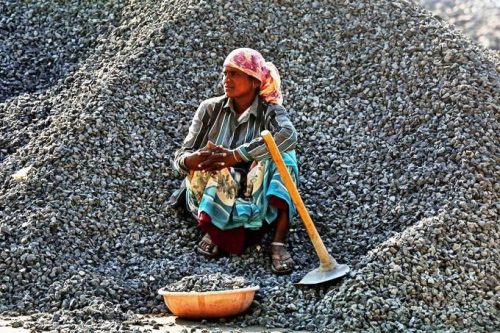 The women condition is linked to the difficulties found in Indian health and education and to recent protection measures which, however, do not touch the essence of that equality which, before it is defined by law, should be recognised by society. For example, the medical-health sector shows how access by women is by far inferior to that by men. Besides, three widely debated factors have, in time, placed at risk the health of many Indian women citizens: the sterilisation campaigns incentivised by awards in money or goods a couple of years after a great number of deaths or abuses, selective abortion that has deprived the country of millions of children and the testing of medicines on human beings. 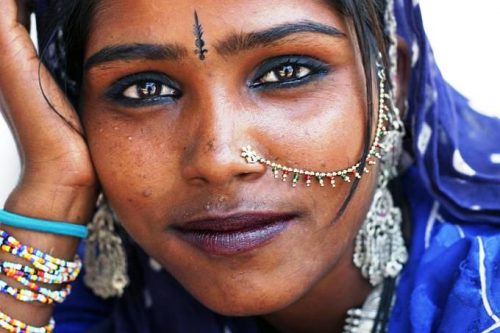 These initiatives appear to have no connection with the considerable financial difficulties of the public system which, in turn, indicates the growing gap between income and possibilities for Indians. For example, for many years now, the resources assigned by the government to health have increased less than population growth, one of the highest in the world with at least 15 million births per year. The budget percentages for this crucial sector have varied from 0.9 and 1.2 per cent, now reaching 1.4 per cent. However, this is still insufficient, given the lack of medicine, beds, well-trained personnel, reception centres and services, while funds are directed mostly to structures of excellence, leaving rural clinics and intermediate structures with a chronic lack of resources. The medical-health system is therefore capillary but inefficient and, in the final analysis harmful for a great number of citizens. It is increasingly flanked by the private sector which, for some time now grown as an alternative and especially complementary to the state sector, shows a lack of professionalism and a growing commercial attitude while still remaining inaccessible to the majority of the population. (S.V.)