The Church must accompany the indigenous peoples defending their culture. The importance of a change in the structure of the Church to respond to the real needs of the natives. We talk about it with Father Miguel Ángel, an Augustinian who has been living in Iquitos for 24 years and over the last twenty has shared his experience with  the indigenous Kukama people in the Marañón river valley.

The theme of integral ecology is the result of the encyclical on the environment Laudato Si which is the contribution of the Catholic Church to the conference that took place in Paris (COP21). The encyclical is an important document, which is related to the Western way of looking at the world that separates nature from culture. This dichotomy has led to the ecological crisis that we are suffering. 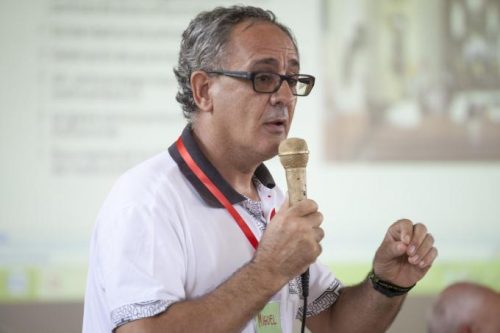 The separation between nature and culture does not exist in the culture of the indigenous peoples. For example, when a child belonging to an indigenous community gets sick, a shaman puts the arcana (spirit) of the monkey inside the child so that he does not get sick again. Natives believe that there can also be the spirit of a monkey inside the body of a person, and this spirit protects them. This shows that indigenous people do not make any distinction between nature and culture, while we the Westerners do. So what is applicable to the Westerners may not be applicable in the same way to natives. Therefore, integral ecology being a very important issue, we believe that the Synod should tackle it, taking into consideration also indigenous peoples’ culture.

When they speak about changes in culture, natives seem to prefer to use the term ‘transformation’ instead of the term ‘loss’. What’s your opinion about this?

Westerners usually talk about loss of culture, while indigenous people generally use the term ‘transformation’. For example, Castillan is widely used by the Kukama people by now, however the frequent use of Castillan is not considered by these natives as a loss of their indigenous language but rather as a transformation of communication, as an acquisition to be able to speak and to live in a region where Castillan has become the main language. 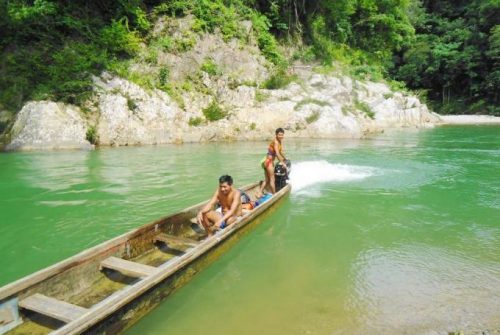 The Amazonian Castilian is not the Castilian spoken in other regions of the world where Spanish is spoken. Amazonian Castillan is permeated by the linguistic structures of the indigenous languages, in this case of the Tupi Guaraní language of the Kukama, who try to incorporate elements that arrive from outside into their culture in a way that allows them to save their identity as indigenous people.

Let’s say that the current Amazonian anthropology has made a substantial change, what they call the ‘ontological turn’, this has happened not only in the Amazon region but also in other areas of the world. The ontological turn has to do with reality, the way we approach it.  Philippe Descola distinguishes four models of ontology, he talks about animism, analogism, totemism and naturalism. Animism is the most common model in the Amazon, while in the West it’s naturalism. Animism is the religious belief that objects, places and creatures all possess a distinct spiritual essence, while naturalism is a philosophical position adopted by the naturalists, whose approach to philosophy is purely from the scientific point of view. 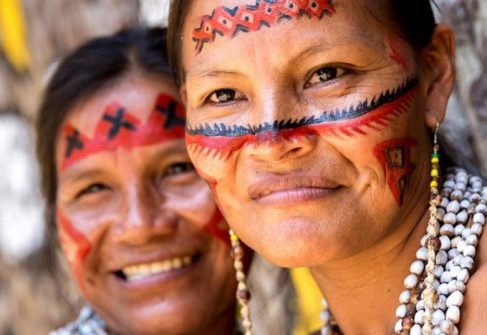 Naturalists believe that nature alone represents the entire reality. For naturalists, nature is everything and nothing exists superior to nature. So they separate nature from God and allow no space for supernaturalism and spiritualism. What happens here in the vast Amazon region is that even people, mainly those living in the cities, who consider themselves as naturalists and are therefore close to the Western vision, occasionally seek help from the animistic model. For example, not long ago, a  couple, the husband is a sociologist and his wife a biologist, came to our parish to ask us to bless their house because they said that their six-year-old daughter saw spirits. They looked for a priest (a shaman in the animistic model) to bless their house in order to ward off evil spirits.

What can the Church do with reference to this issue?

The Christian animators are the Amazonian face of the Church. How could the Church accompany them, and improve its relationship with these precious collaborators?

I believe that we must change the structure of the Church. Catholic priests are in charge of huge parishes and have to serve many indigenous people, they cannot do it all by themselves. The help that people like Ribelino and Pepe who taught me so many things, about the Kukama people was a blessing for me. The collaboration with the Christian animators is very important: it can help us, the priests who arrive in the Amazon region, to better serve the natives; at the same time the knowledge and experience of Christian animators can be formative for the Church.

How do indigenous peoples see the Church in your opinion?

This is a complex question, because there is not a general point of view, each person can have a different opinion. There are people who are closer to the Church and who generally agree with what the Church does and says, some others do not agree and still some others are indifferent. 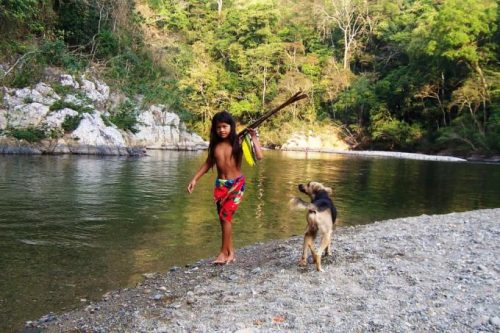 I think that the Church in the Amazon region should not have complexes and should offer what it can offer, and accompany the indigenous peoples in their everyday life. The Church also should listen to criticisms in order to reconsider things, because sometimes some things should change in order to better serve natives.

What do you expect from this Synod?

I expect many things. One of these is more connection within the Church. The Amazon region is immense, and there is little communication between the different parishes. I hope integration and communication will improve. I hope that a different ecclesial structure can be implemented in order to proclaim the Gospel of Jesus among indigenous communities by understanding and respecting their typical cultures. I also hope that Catholic Christianity can become something in which natives can recognise themselves, and I hope that the Church can have indigenous leaders in the coming decades.