Jihadist groups are expanding in Africa beyond the Sahel, from the Horn to Central and Southern Africa. The Congolese President, Felix Tshisekedi, is calling for “a regional coalition against terrorism”.

On 19 August 2019, the Congolese President Tshisekedi urged fellow heads of state, at a Southern African Development Community (SADC) summit in Dar Es Salaam, to form “a regional coalition against terrorism” in order to fight the Islamist rebels of the Allied Democratic Forces (ADF) who have been causing havoc in the Beni area of North Kivu since the 1990s. Tshisekedi proposed to set up a special brigade to that effect. 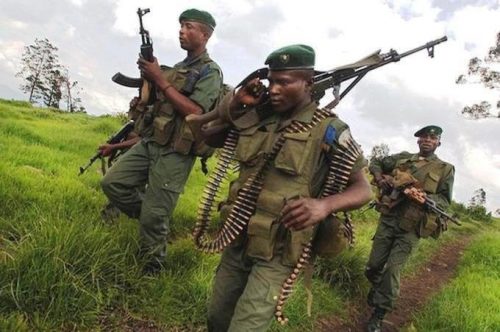 The Jihadist presence in Central Africa has become a reality. Two days after the murder of two Congolese soldiers at the Ugandan border by ADF rebels, on the 16 April 2019, the Islamic State claimed responsibility and later on for 15 more attacks. In April 2019, IS leader Abu Bakr al-Baghdadi was seen in a video receiving reports on a new Islamic State “Wilayat” (province) in Central Africa. The list of attacks includes the kidnapping of 15 civilians near Oicha on 23 May and an attack on the Congolese army near Goma on 3 June in which 25 soldiers were injured or killed.  Between 2014 and 2018, over 2,000 people were killed in ADF attacks. ADF received funds from the Islamic State (IS) command in Kenya, says Matteo Puxton, a specialist of the military strategy of the IS. In addition, for several months, ADF fighters have been receiving propaganda material from the IS which has been found by Congolese military in places where the rebels have been hiding. 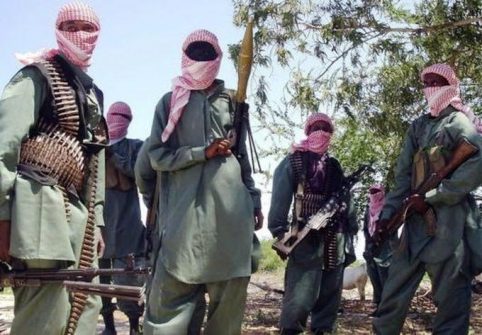 Analysts explain that ADF is only a local group which claimed allegiance to the Islamic State and had initially a different agenda: to unite the Ugandan Bakonjo and their Banande cousins of Congo into one single separatist state.  Yet, the involvement of elements from outside the region is also a fact. In 2014, UN experts reported indeed the presence of Arabic-speaking  instructors and fighters among the ADF which was born in 1995 from an alliance between the Sudanese-backed Ugandan Freedom Fighters Movement, an Islamic militia formed by members of the Tabligh sect founded in India in 1927 and insurgents from the National Liberation Army of Uganda (NALU) whose sanctuary is the Ruwenzori mountain area and whose common goal was to overthrow Uganda’s President Yoweri Museveni.
Yet, ADF’s radicalization is a fairly recent phenomenon. The first symptom was the release in 2016 of a video by ADF combatants indicating that the group had adopted the Arabic name “Madinat Tawheed wal Muwahideen” (City of Monotheism and Monotheists) and featured a flag similar to those used by IS and Boko Haram. Its policy was imposed by the new leader of the group, a 49 year-old former imam at the Malakaz mosque of Kampala, Musa Seka Baluku, a Salafi Jihadist. According to UN experts, the current number of ADF fighters ranges between 400 and 500, including Burundians, Rwandans and Tanzanians. 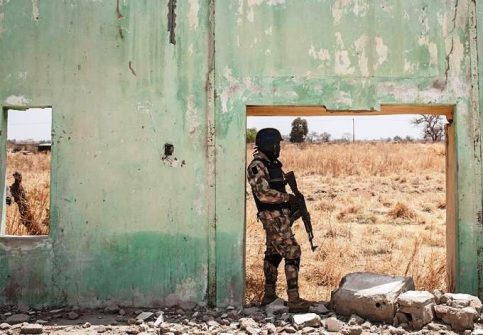 Burundi is potentially the more exposed country, because of its participation in the anti-Jihadist war against Al Shabab rebels through the involvement of its troops inside the African Union Mission in Somalia (AMISOM). On 3 November 2014, the Burundian Minister of the Interior, Edouard Nduwimana already declared that the Jihadists had already infiltrated the country as shown by the arrest in neighbouring Tanzania of two young men who had been recruited by Islamist groups based in Sudan and Somalia.
The Central African Republic belongs to the list of 12 countries which are designated as targets in a video, broadcast in April 2019, of a conversation between Al Baghdadi and one of his deputies. It is only 800 km away from Boko Haram’s sanctuary in North-Eastern Nigeria and the authorities in Bangui fear that the Jihadist group may strike alliances with several rebel groups led by Muslims in the Northern part of the country such as Nouredine Adam’s  Popular Front for the Central African Revival (FPRC), Ali Darass’s Union for Peace in the Central African Republic ( UPC) or al-Khatim’s Patriotic Movement. The constant incursions into the Central African Republic of Bororo Fulani nomadic shepherds, heavily armed and increasingly indoctrinated by Jihadist propaganda, also poses a potential threat. Some of them are directly connected with the UPC, say Western intelligence sources.
But since 2017, the other main jihadist focus is on Mozambique.
And there is evidence of connections between the group which is operating in the Northern mainly Muslim Cabo Delgado province and the ADF group in the DRC. 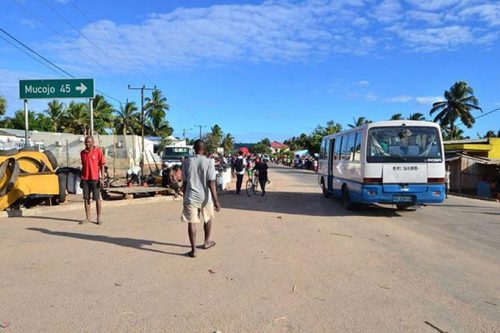 In January 2019, the police did indeed arrest three Ugandans suspected to be connected to the attacks which have killed more than 250 people and are threatening government plans to exploit the huge oil and gas reserves of the area. One of the suspects told reporters that he was involved with Al-Shabaab in Uganda. In December 2018, local prosecutors in Maputo also unveiled charges against five foreign people whom they accused of leading jihadist attacks in the Cabo Delgado area: (two Ugandans, two Tanzanians and a South African)
The violence in Cabo Delgado has been attributed to a group known in Arabic as Ahlu Sunnah Wa-Jama (ASWJ) which attacked a convoy bringing material to the American oil and gas company Anadarko, forcing it to suspend the construction of a liquefied natural gas plant, to tap resources estimated to be worth $150 billion, alongside other companies such as Italy’s ENI and the China National Petroleum Company. ASWJ’s penetration of Mozambique was facilitated by the historical ties with neighbouring communities in Tanzania where jihadist presence traces back to 1998 and where al-Qaeda perpetrated the bombing of the US embassy. Tanzanian authorities claim to have arrested hundreds of individuals accused of setting up training camps in Mozambique, while Mozambican security forces arrested Tanzanian, Ugandan and Congolese suspects as well. 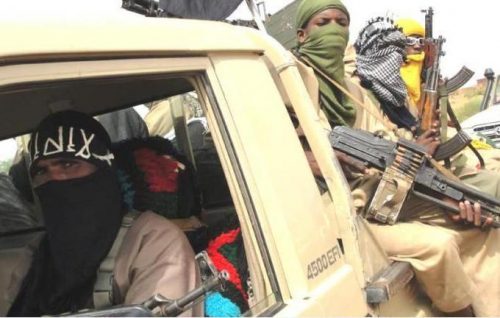 The first attacks in Cabo Delgado occurred in October 2017. They targeted military barracks and police stations, killing five people. The situation became so serious that on the 2 May 2018, the parliament approved a special anti-terrorism law. Many of these attacks also targeted civilians including children who were decapitated or chopped up. The Maputo government has responded with the deployment of troops but failed so far to halt the violence. Moreover, security forces committed abuses against accused militants, including arbitrary detentions, poor treatment, and summary executions. Several mosques in the country have been closed as a reaction to the attacks, reports the NewYork based organization Human Rights Watch. However, such reaction might be counterproductive and backfire, like in Nigeria and Kenya where responses to similar threats with repressive tactics have only managed to fuel religious and ethnic tensions and provide pretexts for extremist recruiting.