International arms exports increased by 5% between 2015 and 2019 compared to the previous five years, according to new data from the Stockholm International Peace Research Institute (SIPRI), which also noted that Africa’s arms exports declined during this period.

SIPRI has just revealed that the largest exporters of arms during the past five years were the United States, Russia, France, Germany and China. The new data shows that the flow of arms to the Middle East has increased, with Saudi Arabia clearly being the world’s largest importer.
Arms imports by African states decreased by 16% between 2010–14 and 2015–19, SIPRI data shows. North Africa accounted for the vast majority (74%) of African arms imports in 2015–19, with Algeria alone accounting for 79% of North African arms imports.
Algeria’s arms imports were up by 71% on 2010–14, making it the sixth-largest arms importer in the world in 2015–19. 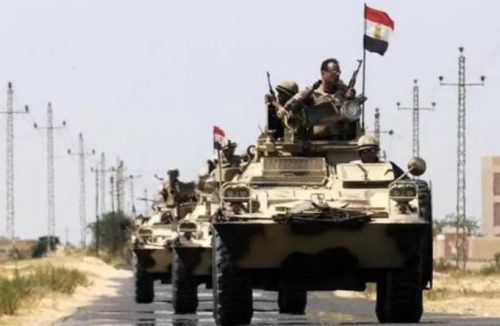 The increase occurred in the context of Algeria’s long-standing tensions with Morocco, internal tensions and concerns about the conflicts in neighbouring Mali and Libya. As in 2010–14, Russia remained the largest arms supplier to Algeria in 2015–19, accounting for 67% of Algerian arms imports, followed by China (13%) and Germany (11%).Egypt’s arms imports tripled between 2010–14 and 2015–19, making it the world’s third-largest arms importer, according to SIPRI, with the acquisition of attack helicopters, fighter jets, naval vessels and other hardware. Egypt’s arms imports accounted for 5.8% of the global total and were 212% higher than in 2010–14. The upward trend in Egypt’s arms imports coincides with its military involvement in Libya and in Yemen, and fighting with rebel groups in the Sinai Peninsula.It might also be linked to Egypt’s concerns over the security of gas fields in the Mediterranean and water supply from the Nile Basin, SIPRI said.The USA, which has been giving military aid to Egypt since 1978, was the largest arms exporter to Egypt for any five-year period between 1980 and 2014. Although US arms exports to Egypt remained stable in 2015–19, the USA was only the third-largest arms supplier to Egypt in the period and accounted for 15% of its arms imports, down from 47% in 2010–14. 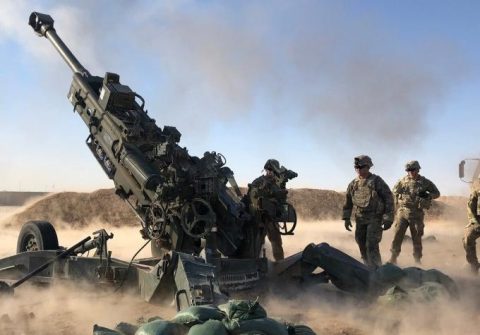 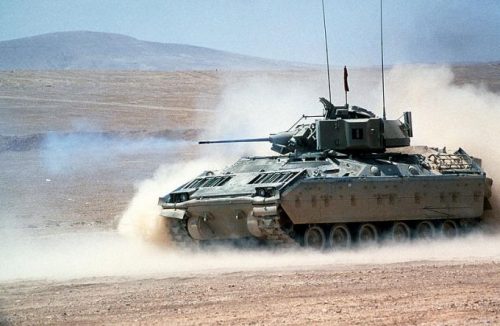 Between 2010–14 and 2015–19, exports of major arms from the USA grew by 23%, raising its share of total global arms exports to 36%. In 2015-19 total US arms exports were 76% higher than those of the second-largest arms exporter in the world, Russia. Major arms transferred from the USA went to a total of 96 countries.
“Half of US arms exports in the past five years went to the Middle East, and half of those went to Saudi Arabia,” said Pieter D. Wezeman, Senior Researcher at SIPRI. “At the same time, demand for the USA’s advanced military aircraft increased, particularly in Europe, Australia, Japan and Taiwan.”French arms exports reached their highest level for any five-year period since 1990 and accounted for 7.9% of total global arms exports in 2015-19, a 72% increase on 2010–14. “The French arms industry has benefited from the demand for arms in Egypt, Qatar and India,” said Diego Lopes Da Silva, SIPRI Researcher. 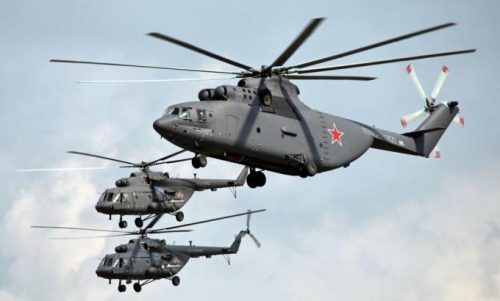 Major arms exports by Russia decreased by 18% between 2010-14 and 2015-19. “Russia has lost traction in India – the main long-term recipient of Russian major arms – which has led to a sharp reduction in arms exports,” said Alexandra Kuimova, SIPRI Researcher. “This decrease was not offset by the increase in Russian arms exports to Egypt and Iraq in 2015 -19.” Arms imports by countries in the Middle East increased by 61% between 2010 -14 and 2015 -19, and accounted for 35% of total global arms imports over the past five years. Saudi Arabia was the world’s largest arms importer in 2015 -19. Its imports of major arms increased by 130% compared with the previous five-year period and it accounted for 12% of global arms imports in 2015–19. Despite the wide-ranging concerns in the USA and the United Kingdom about Saudi Arabia’s military intervention in Yemen, both the USA and the UK continued to export arms to Saudi Arabia in 2015-19. A total of 73% of Saudi Arabia’s arms imports came from the USA and 13% from the UK, SIPRI reports.India was the second-largest arms importer in the world over the past five years, with its neighbour Pakistan ranking 11th. “As in previous years, in 2019 India and Pakistan -which are nuclear-armed states-attacked each other using an array of imported major arms,” said Siemon T. Wezeman, Senior Researcher at SIPRI. “Many of the world’s largest arms exporters have supplied these two states for decades, often exporting arms to both sides.” 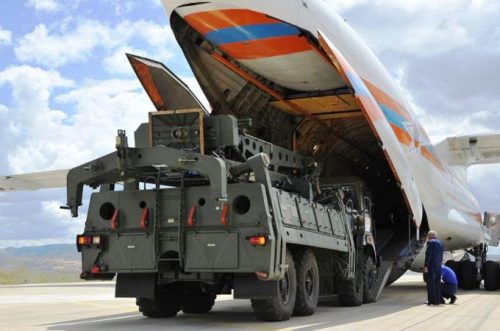 The United Arab Emirates (UAE) has been militarily involved in Libya as well as Yemen over the past five years and was the eighth-largest arms importer in the world in 2015–19. Two-thirds of its arms imports came from the USA during this period. In 2019, when foreign military involvement in Libya was condemned by the United Nations Security Council, the UAE had major arms import deals ongoing with Australia, Brazil, Canada, China, France, Russia, South Africa, Spain, Sweden, Turkey, the UK and the USA.
In 2015–19 Turkish arms imports were 48% lower than in the previous five-year period, even though its military was fighting Kurdish rebels and was involved in the conflicts in Libya and Syria. This decrease in imports can be explained by delays in deliveries of some major arms, the cancellation of a large deal with the USA for combat aircraft, and developments in the capability of the Turkish arms industry.(D.N.)