An unstable region. “Young people abandoned to themselves find a solution to their problems in Jihadism. Jihadism feeds on injustice, poverty and misery”.  The words of Father Arvedo Godina of the White Fathers who has spent over fifty years in The Sahel.

The Sahel is one of the most unstable regions in the continent of Africa. Armed Jihadist groups move through the territories of Mali, Niger, and Burkina Faso aggravating local tensions and undermining the foundation and cohesion of Sahelian societies. Illegal trafficking (drugs, arms, people) proliferate in an area where borders are porous and unguarded.  “Jihadism is nourished by injustice, poverty and misery. Thousands of unemployed young people look for hope in an extreme form of religiosity that leads them to take up arms against anyone who does not profess their faith”, says Father Arvedo Godina, an Italian member of the congregation of the White Fathers who has been in Mali for 53 years, outlining the set-up of the Islamic extremism that has inflamed the Sahelian countries for almost a decade. 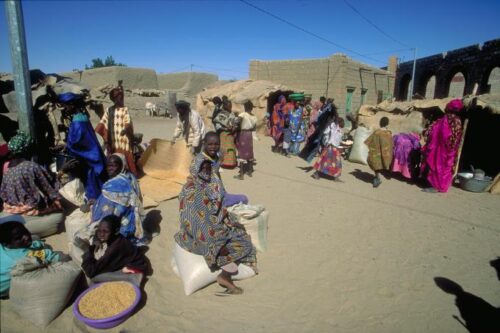 The missionary continues: “Jihadism has emerged in recent years but the problem has its roots in history. Some of us priests and our bishop often ask ourselves where Mali is going, and what answers are being given to the people at large. We have before us a sad situation. Each year, in Mali, ten thousand boys and girls finish school. Of these, only one thousand succeed in finding a job immediately. The other nine thousand are left unemployed. They angrily enter one public competition after another, often knowing their chances are minimal. Many of them emigrate. Nobody can say their future looks bright”.
On 18 August last, President Ibrahim Boubacar Keita was overthrown in a coup organised by the armed forces. The military then formed a government together with exponents of civil society who wanted more efficacious economic policies and a zero-tolerance fight against corruption. “Politics cannot provide answers to the needs of the people – Father Arvedo continues – Corruption is widespread and is an obstacle to the social and economic growth of the nation”.
Besides all this, general criminality is becoming ever more powerful. Over the years, Mali has become a crossroads for international drug trafficking. Drugs (cocaine, tramadol, hashish) are sent from Latin America to the Atlantic coast of Mali and are then sent by the traffickers over desert roads, to Europe. 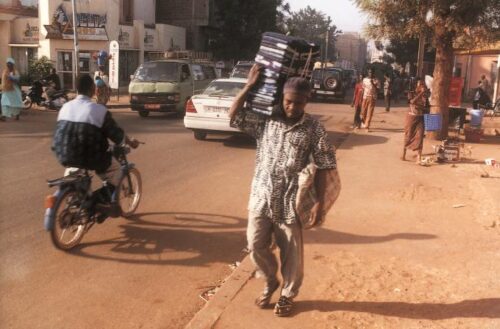 The United Nations estimates that the business amounts to around 26 million dollars per year and that it increases corruption, violence, despair, and drug addiction. “Up to a few years ago – the White Father emphasises – very few people connected to drugs were being arrested. Nowadays, they are as many as ten every day. Often they are small fry, young drug pushers who are caught with just a few grams of a substance. There is a widespread belief that the people at the top get away scot-free and that it is increasingly more difficult to catch them due to the immense riches they have accumulated”.
As well as arms and drug trafficking, there is also a huge business connected with immigration. For the local populations, the migration economy constitutes an important source of revenue and so for survival, in which many former Tuareg rebels are engaged. The North of Mali represents the main crossroads where the Sub-Saharan migratory streams meet as they flow towards Europe. The migration streams follow two main axes, that of Mali which leads to Gao, in Tuareg territory and then proceeding to Morocco, Tunisia, Algeria and Libya, and that of Nigeria that crosses Mali and goes towards the region of Agadez and then to the central Mediterranean. Father Arvedo adds: “The traffickers have shown a remarkable degree of adaptation to the geopolitical situation of the Sahel region and North Africa, choosing whichever route suits the circumstances.

Training of Catechists
During all his mission years, Father Arvedo has always worked at the service of the diocese of Bamako, first as a curate in Kati parish and then as a professor and rector of the seminary of Koulikoro. Since 1992, he has worked at the formation centre called after Monsignor Pierre Leclerc, near the mission of Kati. Here he is providing a fundamental service to the local Church: the training of catechists who work in the parishes of Mali. The formation is complete, with spiritual, cultural and professional aspects (including lectures on agricultural techniques). “It is a demanding course – the missionary emphasises – lasting three years. Every year, future catechists stay at our centre for six months. Together with them, we live community life consisting of prayer, study, and work. The local Bambara language is the linguistic medium”. 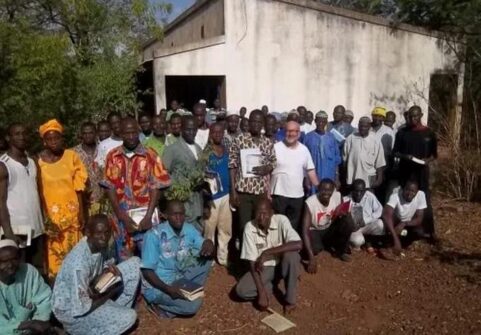 Father Arvedo Godina with a group of catechists.

When they return to their communities, they become the right-hand man of the parish priests. It is they who visit the various villages scattered along the savannah. In turn, they engage in the professional, cultural and spiritual formation of the people. They celebrate the liturgy of the Word and take Holy Communion where necessary. “Besides being an undeniable help to the priests – Father Arvedo continues – these laypeople unquestionably become reference persons for the whole community as regards matters of work, justice, and peace. Being rooted in the local culture, they are attentive interpreters of the local values. In my opinion, they represent the future of the Catholic Church. I was really taken up by the debate within the Amazonia Synod on the role of the laity and the possibility of having married clergy. At the moment, the time is not ripe for this step but I believe that the Western Church will soon recognise an important role for married priests like those  already to be found in Oriental Churches (in Lebanon, Syria, Iraq, etc.)”.

Acceptance and Tolerance
Father Arvedo also stresses the importance of relations with the Muslims who represent 95% of the population. “Among the Bambara – Father Arvedo explains – there is a saying: ‘The first hut to be built in a village is that of the kitchen and then that of the mosque’. This means that respect for people and dialogue with them comes first and then the differences in beliefs. The local culture is founded on this attitude of welcome and tolerance. I recently calculated that, in the community of Kati, as many as 49% of married couples are mixed with a Christian husband or wife and a Muslim spouse. This mixture gives rise to mutual acceptance. The real dialogue takes place in the families and therefore has deep roots”. 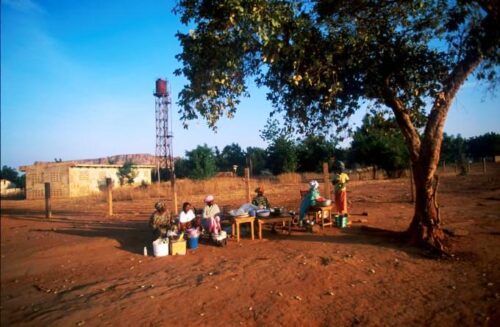 This mutual respect is, however, threatened by Islamic extremism. Father Arvedo, in his work as a chaplain in the prisons, came to know many militiamen: “Many young people with no hope threw themselves into the arms of the Jihadists. They are looking for something on which to vent their frustrations. They say they are fighting against the West and against Christians since they are the cause of their misery. I repeat: Jihadism can only be beaten by first defeating the widespread poverty. This applies especially in such a poverty-stricken region as the Sahel. In Mali, then, the eternal question of the Tuareg has to be faced. This population has always refused to submit to the central power of Bamako. They have led numerous revolts. At present, their rebellions are linked to those of the Jihadists. 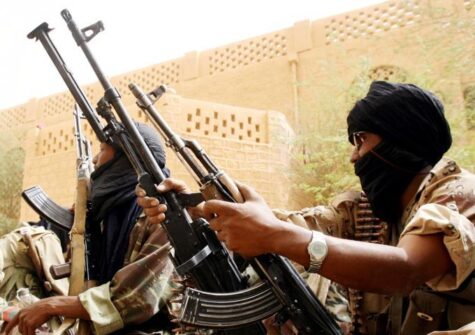 The Great North has become their base and that of their allies among the Islamist militants. It is a land of conflict that even the intervention of French troops succeeded in bringing under the control of the state authorities”. While visiting the prisoners, Father Godina tries to approach and to help militiamen. “I talk to them and try to keep their spirits up. I get medicine for them when they need it. I explain Christianity to them and help them to understand it and to dialogue – he concludes – I have become a close friend to some of them. Some of them, however, refuse to dialogue and take a radical stance. They read and re-read the Koran and draw from it its most extreme teachings. This means that, when they leave prison, they will be ready to return to the field of battle”.