One evening, Mamadou Touré had just left the disco and was walking back home when a child came up to him and told him
that he was very hungry. Mamadu could not remain indifferent, and since then, every evening, he drives around his town to help children living on the street.

Every evening when Inizio modulothe night falls over the city of Bamako, the capital of Mali,  Mamadou Touré drives his white Toyota van across the surroundings of the Sogoniko bus station, one of the most dangerous places in the city, a place of drug smugglers and teenage girls who prostitute themselves.
Touré is the president and founder of the Sinjiyaton association, a Malian NGO that helps children get off the streets and lead a normal life.
The NGO offers professional training in order to turn street children into autonomous adults that are integrated into society. The Sinjiyaton association currently provides accommodation, food, health care and schooling to 50 kids, 22 of whom are girls. 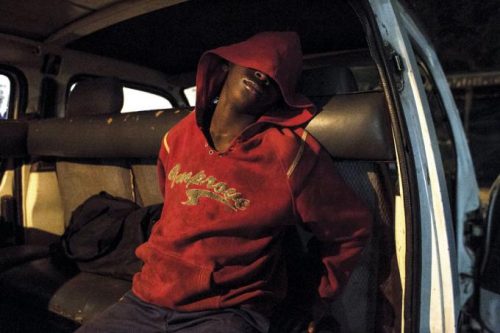 The origin of this association dates back to the night when Touré, still a student, after leaving the disco to return home, was approached by a five/six year old child who told him that he was very hungry. Touré bought him some food and the child ate part of it and saved the rest  for his little sister. On that evening Touré found out that many people of Bamako were homeless including many children who had escaped from home and lived on the street.
He could not remain indifferent and therefore, along with some other university students, started to help street children. In 1997, they established the Sinjiyaton association.
The Hospitality House that the government had offered to the NGO did not suit the needs of the children, so Touré decided to transform his own house into  a hospitality centre. 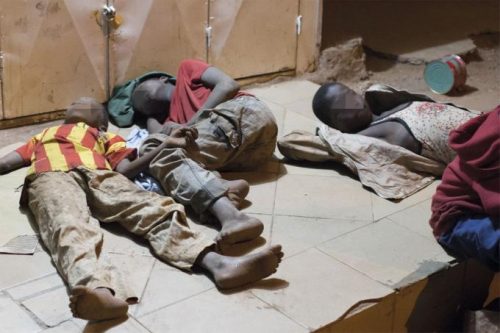 The children that are hosted at the centre must stick to some regulations, such as bedtime rules. Touré explains to the street children, to whom he offers hospitality, how things work at the Sinjiyaton centre, he gives them time to think whether they are really interested in staying at the centre. He does not force them, since many of them do not feel prepared to live in a structure where there are rules to respect.

Life on the street: figures

Finding food, washing oneself, and looking for a place to sleep every day is tough for kids. Living on the street is not easy. According to Samusocial Mali organization “many street children do not say that they suffered violence and sexual exploitation, while these kind of abuses are on the rise”.
Street children generally are kids who left a difficult family situation behind. When a child escapes from home, the Malian police do not look for him to take him back to his family, unless the kid happens to be in trouble with the law. So, once a child leaves home, he is left alone to face the dangers of the city. 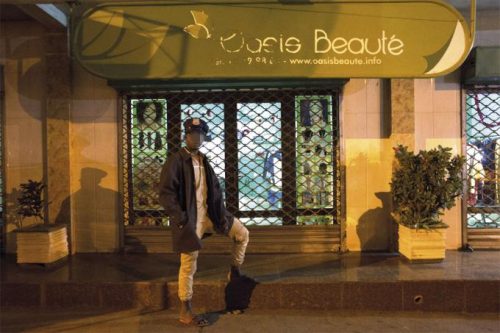 Boys generally become beggars, while young girls prostitute themselves to survive. According to Samusocial Mali, only 14 percent of street children make some money by selling handkerchiefs or chewing gum, or by washing vehicle crystals during traffic jams or when cars stop for a red light.There are no official figures for the number of street children living in the regional capitals of Mali. The data of the National Directorate for the Promotion of the Child and the Family, only show the number of children who live in difficult situations, without distinguishing whether they are street children. Touré estimates that they number about 500 in Bamako alone. 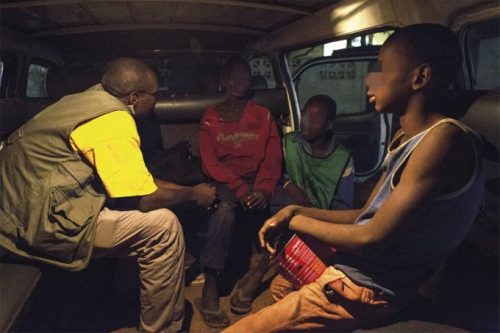 The policies implemented in order to solve this social problem have not worked, this   is evident by looking at the many people sleeping in the street at night, or by walking around the Centre of Hospitality, Listening and Orientation for Children of the District of Bamako, a small decaying place where a smell of urine comes from the ground, and where some young people find shelter for the night. Touré criticizes the initiatives of the government which have turned out to be ineffective, and he is trying therefore, to develop his organization and to get more houses where children can be accommodated, in order to provide them with food, health care and schooling so that, in the future, they can be reintegrated into society when they have become adults.
Touré lost his parents when he was very young and, as he points out, if it were not for the help he received from others, he doesn’t know what would have happened to him. When he decided to help the street children of Bamako, he was aware that that was the best way to thank those who had helped him and whom he felt indebted to.