In recent years, Tel Aviv has expanded and increased diplomatic relations with a growing number of African nations.

For more than seventy years, the state of Israel has sought to develop its own zone of influence in Africa. This they did even before a number of western states with their colonial and neo-colonial policies.
In the sixties, Israel’s approach to Africa was different from or even the opposite to that of such European counties as France and England. It stood by the African countries fighting for independence. In 1960, Israel recognised the independence of Mali and Senegal. In 1963, the Israeli premier Golda Meir concluded a pact with Kenyan President Jomo Kenyatta, opening an Israeli embassy in Nairobi. 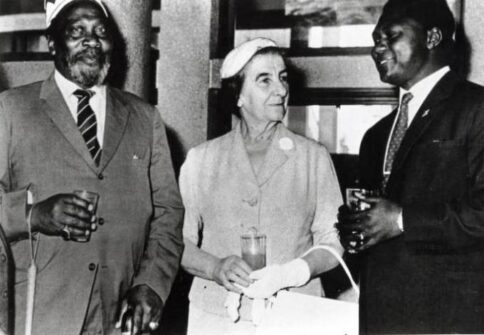 Golda Meir with Jomo Kenyatta and Tom Mboya in Kenya. (1960)

The development of Israeli-African relations came to a halt in the seventies. The Arab-Israeli war of 1973 and the oil embargo imposed by the Gulf monarchies created a crisis between Israel and Africa. The Sub-Saharan countries, under pressure from Saudi Arabia, were forced to break diplomatic ties with the state of Israel.
The Organisation of African Unity (OAU) also decided to break off relations with Israel (the only dissenting state was Senegal, then led by Abdou). At that time, Egypt, headed by Jamal Abdel Nasser, and Libya led by Muammar Gadhafi, were very influential in the OAU.
To boot, there was a huge problem that stood in the way of relations between Israel and Africa, namely the Palestinian question. Many African countries supported the Organisation for the Liberation of Palestine (PLO). Most of the countries of the continent voted in favour of the United Nations resolutions which condemned the actions of the Israeli state that trod underfoot the rights of the Palestinians established
by the UN itself.

Diplomatic relations are restored
There were two events that led to the normalisation of Israeli-African relations. The first and the most important, geostrategically speaking, concerns the Camp David Agreement of 1979 between the Egyptian and Israeli governments which established the normalisation of diplomatic relations between the two countries and the opening of an Israeli embassy in Cairo and an Egyptian one in Tel Aviv. With that, no one could expect that African states should keep Israel waiting at its door. 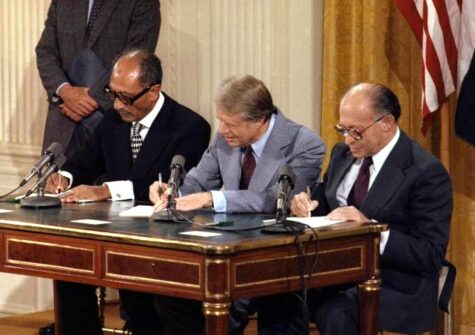 The second event was somehow represented by the Oslo peace agreement of 1993 between Israel and the PLO. Many African countries no longer felt duty-bound to defend the Palestinian cause since the two peoples had finally reached a peace agreement. That peace was never realised; quite the opposite.
Today, Israel has diplomatic relations with 39 of the 54 African states recognised by the UN. There are now 13 Israeli embassies in Africa, in Kenya, Ethiopia, Angola, South Africa, Cameroon, Ivory Coast, Egypt, Eritrea, Ghana, Nigeria, Rwanda, Senegal and South Sudan.
Sudan was the third Arab country to announce the normalisation of its relations with Israel.  Prime Minister Benjamin Netanyahu, during a recent official visit to Uganda met General Abdel Fattah al-Burhan, head of the sovereign council of Sudan and the strong man of Khartoum, ‘blessed’ by the Saudis. Uganda itself is considering opening an embassy in Israel. Last December Israel and Morocco agreed to establish diplomatic relations. Morocco became the fourth Arab country to normalize ties with Israel in four months, following the Abraham Accords with the United Arab Emirates, Bahrain and Sudan. At this time, the African states which refuse to recognise the state of Israel are: Algeria, Comoros, Djibouti, Mali, Niger, Somalia and Tunisia.

An important market for Israel
There are various reasons for the increasingly obvious Israeli interest in the continent of Africa. Israel, now a great regional power, sees Africa as a promising market for its economy.
A number of Israeli companies operate today in many African countries: in agriculture, the field of energy (especially solar energy), in the sector of advanced technology and others too. Trading in precious stones, diamonds in particular, is prominent. 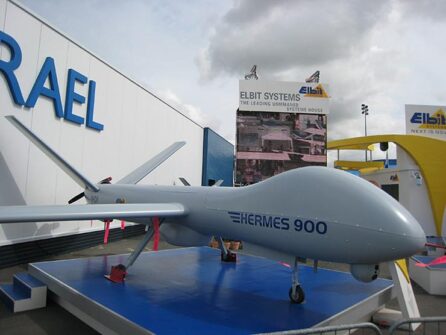 Nevertheless, it is the military sphere, security and intelligence that has always been of interest to the Israelis in their relations with Africa. Israel sells arms, from light arms to sophisticated missiles, to many African countries. The intelligence and security services provided by the Israelis, are especially appreciated by many African leaders.
In this regard, Israel has offered its services to different despotic regimes threatened from within, as in the case of Hissène Habré in Chad, Mobutu Sese Seko in Zaire (now the Democratic Republic of Congo) and Gnassingbé Eyadéma in Togo.
The Israeli establishment is renowned for its competence in the field of national security. In the past fifteen years, Islamic terrorism has spread through many parts of Africa. For this reason, the Israelis are very active in many African countries, helping in the fight against terrorism.
Faced with this situation, the question arises: is it coherent on the one hand, to combat terrorism and, on the other, to maintain good relations with the monarchies of the Gulf which have, for decades, deliberately exported Salafi Jihadism all over the world? Is this not a contradiction?
In reality, under the umbrella of the fight against Islamic terrorism, there is a fundamentally important element, the geostrategic positioning of Israel in Africa. Their aim is to bring as many countries as possible to their side and thus isolate the enemy.

My enemy’s enemy is my friend
The geopolitical strategy of the state of Israel is always based upon the ‘Periphery Doctrine’ which consists in creating alliances with countries bordering a given nation, or coalition of nations that threaten the security of Israel.
This doctrine was first implemented in 1958 by Israeli Prime Minister David Ben Gurion, who managed to create a periphery alliance with Iran, under the dictatorship of the Shah, with Ethiopia of the despot Hailé Selassie and with Turkey under the hegemony of the conservative Demokrat Parti. The purpose of this was to surround and weaken the Arab countries of the Middle East. 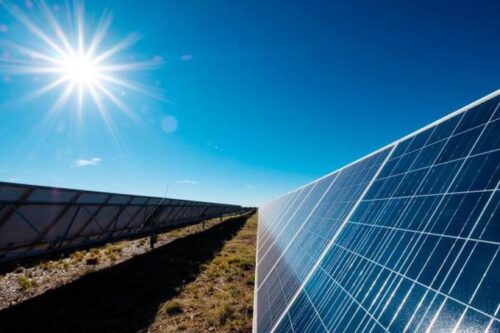 This geostrategic offensive against the Arabs lasted about sixty years, until the rapprochement between the Arab monarchies of the Gulf and Israel in recent times. Today, Bahrain and the United Arab Emirates have normalised their diplomatic relations with Israel.
This turn of events derives from the fact that both realities have a common enemy: Iran. After the revolution of 1979 that brought the Shiite clergy to power, the Persian Gulf state became the enemy to be opposed both by the oil conservative Arab monarchies and by Israel. Today, Iran has become a regional power. The Arab regimes see it as a threat to their existence.
They fear that the above-mentioned revolution may also take root in their territories and that Iran may destroy their economies, almost exclusively oil-based. The Israeli establishment considers the growing influence of the Persians in the Middle East (Iraq, Syria, Yemen) to be a danger. It may weaken the hegemony of Israel in this region and impose upon it a different approach to the Palestinian problem.
The renewed capacity of the naval military power of the Islamic Republic of Iran in the Indian Ocean and the Red Sea today constitutes a cause for concern for Israel which intends to counteract the power of Teheran both by its own increased presence in the zone and by the normalisation of its relations with a growing number of states in the region, especially those of the Horn of Africa.The breakdown of diplomatic relations between Sudan and Iran in 2016 created a new opportunity for Israel which later concretised following the fall of the regime of Omar El-Bashir in April 2019. Today, Sudan is part of the regional anti-Iran axis. 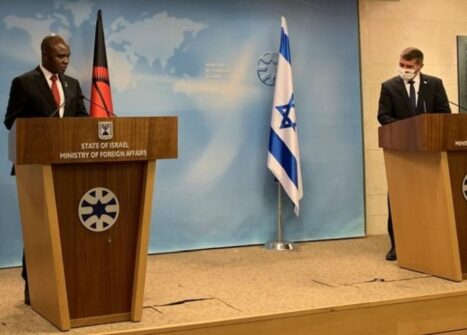 Consequently, the political and military capacity of Israel in the region of the Red Sea and the Horn of Africa has significantly increased from 2016 until today, pursuing a dual objective: to ensure the stability of the commercial sea-routes to Israeli ports and to challenge the growing military presence of Iran in the Red Sea.
The Israeli establishment, under the aegis of Netanyahu, has succeeded in creating a portfolio of African states ready to support it on the international scene.
In December 2018, for example, eleven African countries (Tanzania, Angola, Cameroon, The Republic of Congo, the Democratic Republic of Congo, Ivory Coast, Ethiopia, South Sudan, Kenya, Rwanda and Zambia) took part in the inauguration of the American embassy in Jerusalem, contradicting the UN resolution that declared that East Jerusalem is to be the capital of the Palestinian state (the UN does not recognise Jerusalem but Tel Aviv as the capital of Israel).
Last November Malawi said it will open a full embassy to Israel in Jerusalem, becoming the first African nation in decades to do so in the contested city.