It possesses great nutritional and medicinal values. The plant is used in the treatment of a number of diseases. And also as a body cream.

Xylopia aethiopica which is commonly referred to as the grains of Selim, Ethiopian pepper or African grains of Selim, is an evergreen, aromatic tree that can grow up to about 20m in height with a smooth grey bark; it has a 25-70 cm diameter, a straight bole with a many-branched crown. The tree has a short prop or buttress roots, its leaves are simple, alternate, oblong, elliptic to ovate, leathery, the margin entire. The flowers are creamy-green, bisexual and the fruits look rather like twisted bean-pods, dark brown, cylindrical. Each pod contains 5 to 8 kidney-shaped black seeds, and the hull is aromatic, but not the grain itself. It is a native to the lowland rain forest and moist fringe forests throughout tropical Africa. The genus name Xylopia is a greek word (xylon pikron) for ‘bitter wood’, while the species name aethiopica refers to its Ethiopian origin. 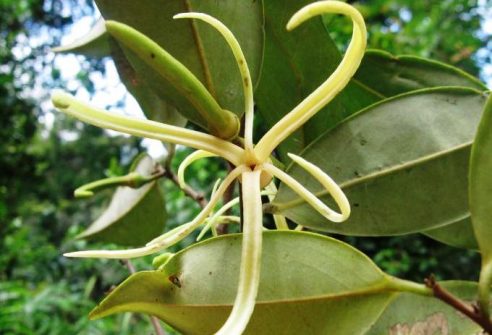 Xylopia aethiopica (Family Annonaceae) is a multipurpose tree that is very important in the local economy, supplying foods, a wide range of medicines, and wood. It remains an important traded plant species throughout parts of Africa, sold in local markets as a spice and medicine. The dried fruits of Xvlopia aethiopica; commonly referred to as ‘the grain of Seli’m are used as an herbal medicine. The tree is often cultivated near villages and often protected when growing in the forest.
Xylopia aethiopica possesses great nutritional and medicinal values and all the parts are very useful medicinally, although the fruits are most commonly used for therapeutic purposes. It can be taken as a decoction, concoction or even chewed and swallowed for the management of various aches and pains. Xylopia aethiopica is used in the treatment of a number of diseases including cough, malaria, constipation, uterine fibroid, and amenorrhea. It is also used locally as carminative, stimulant and adjunct to other remedies for the treatment of skin infection. 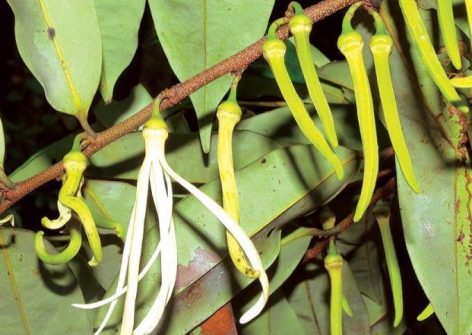 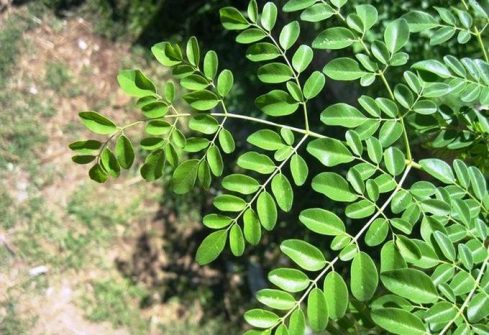 The dry fruits are smoked like tobacco and the smoke inhaled to relieve respiratory ailments. Traditional medical practitioners and birth attendants use a decoction of the seeds to induce placental discharge postpartum due to its abortifacient effect. The crushed seeds are applied topically on the forehead to treat headache and neuralgia. The decoction of the seeds is also used as a vermifuge for roundworms.
Apart from the medicinal uses, the powdered fruits of Xylopia aethiopica can be mixed with shear butter and used as body creams.  The powdered dry fruits and seeds can also be used as spice to flavour food. The bark of Xylopia aethiopica is resistant to attack by termites and as such used to make doors and partitions during construction of buildings. The wood is also traditionally used to make bows and crossbows for hunters.
Xylopia aethiopica contains a number of bioactive compounds including β-pinene, 1,8-cineol, α-terpineol, terpinene-4-ol, paradol, bisabolene, linalool (E)-β-ocimene, α-farnesene, β-pinene, α-pinene, myrtenol and β-phellandrene. Therefore, its medicinal activities may be due to the presence of these bioactive compounds in it.