The nature parks of W-Arly-Pendjari, straddling the borders of Niger, Burkina Faso and Benin, have become a target for terrorists and poachers. They have rendered inaccessible one of the most beautiful reserves of Africa.

With 1.7 million hectares of unspoiled nature shared by three national parks on the border between Niger, Burkina Faso and Benin, the W-Arly-Pendjari (WAP) complex is a crossroads of the largest ecosystem in all of western Africa. A treasure-trove of biodiversity recognised by the UNESCO in 1996 as a World Heritage Site, it is no longer coveted only by poachers and traffickers of animal hides and ivory but also by armed rebels and Jihadist cells. 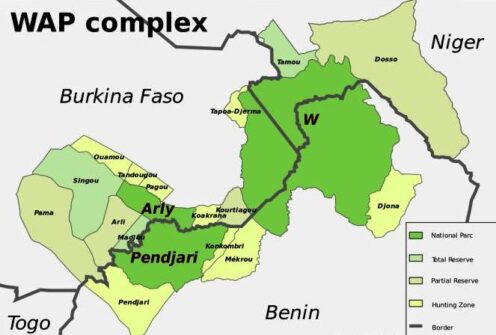 This is confirmed by what has happened in recent years. On 9 August last, a group of guerrillas attacked the giraffe reserves at Koure in Niger, within the W park, killing six French humanitarian workers of the ACTED NGO, their driver and their guide. In May 2019, in Pendjari, Benin, two French tourists were abducted and their guide murdered. Since 2018, in the Arly Park in Burkina Faso, at least eight rangers and guides were killed in ambushes.
The widespread chaos has forced hundreds of park guards to leave checkpoints unmanned, transforming these areas into open zones where the hunting and sale of wild animals have never been easier.

Countermeasures
To regain control of the situation in the more vulnerable zones in the Wap African Parks Network complex, the ONG charged with management has engaged a group of instructors to create an internal intelligence unit to be employed on the Benin side of the parks of Pendjari and W. This unit is to train the rangers, teaching them counter-attack measures, to recruit new rangers and coordinate joint operations with soldiers deployed by the Benin army on the border with Burkina Faso and Niger. The government of Porto-Novo which in the past five years gave the NGO six million dollars, has deployed around 150 soldiers to guard three border crossings into Burkina Faso. 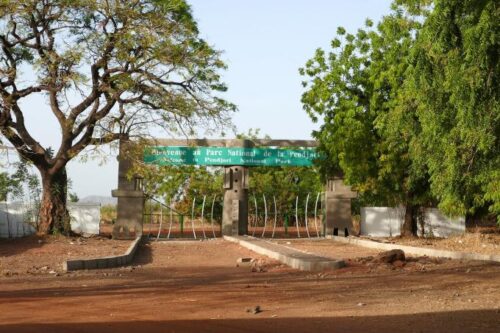 France has also given its support, providing the air forces of Benin and Burkina with spotter aircraft to intercept incursions by Islamist combatants. The increasingly bothersome presence of armed groups within these natural parks has been confirmed by Daniel Eizenga, a researcher of the Africa Centre for Strategic Studies. “In Arly Park, in recent months, there has been an increase in the number of operations bases of Islamist militants”, Eizenga explains.  “Various groups have come together which are now fighting for the control of this territory. In the W Park, instead, due to this threat, tourist trips and hunting expeditions have been discouraged since 2018”.
It is easy to understand why these areas are so desirable. They are impenetrable with dense undergrowth, difficult to reach and so difficult to police, where Islamic groups may settle undisturbed to set up training camps and find secure places to conceal arms and ammunition. “ The Islamic State in the great Sahara has increased pressure in the area coming into conflict with formations allied with Jama’at Nusrat al Islam wal Muslimin (JNIM)”, Eizenga emphasises. “On behalf of the latter, in the eastern part of Burkina Faso and in the south of the country close to the national park of Kaboré Tambi near the forest of Nazinga, the Macina Liberation Front, Ansaroul Islam ad al-Murabitun is operating”.

An alliance of convenience
That which allows the Jihadist groups to multiply here and there within the W-Arly-Pendjari (Wap) complex is, especially, the alliance of convenience formed with the poachers’ networks. This is a new strategy also used in the past by the Lord’s Resistance Army (LRA), a rebel group of northern Uganda led by the warlord Joseph Kony, which formed an alliance with the elephant poachers of East Africa. This modus operandi has also been followed by the Sudanese Janjaweed militias.
What is happening on the border between Burkina Faso, Benin and Niger differs little from this. 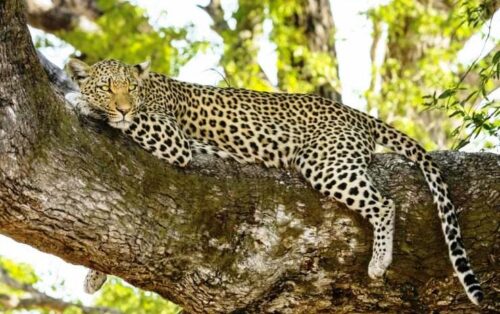 The poachers pay a tax to the Jihadist militias and in return are given protection and a free hand to hunt and sell their goods. The guerrillas, in turn, benefit from this lucrative business to finance their activities. It is worth noting that a lion skin can be sold for 2,100 dollars and that in the Burkina part alone of the WAP complex, there are around 350 unguarded big cats”. “The most valuable goods are the bones and other parts of the lion, elephant tusks and the skins of leopards and cheetahs, recounts Philipp Henschel, director of the programme for the protection of lions in West and Central of the Panthera network.
“Wherever there are very valuable species of wild animals, such as lions, rhinoceroses and elephants, it is often the terrorists themselves who hunt them and sell their parts”.
Along with these shady transactions, the Jihadists and poachers hold in their grasp one of the more unspoiled reserves in the whole of Africa where once people would come from all over the world. Today it is no longer possible to go there – unless one is armed to the teeth.