The new President’s first decisions tilt towards authoritarianism, which is matter of concern owing to the poor governance of his earlier period in government.

On the last 20 January, 44 year old former DJ, Andry Rajoelina, was sworn into office before the High Constitutional Court, after he won 55.66% of the vote at the second round of the Presidential election, on the 19 December 2018 against 69 year old former President, Marc Ravalomana. Yet, the voter turnout was only 48.09%. 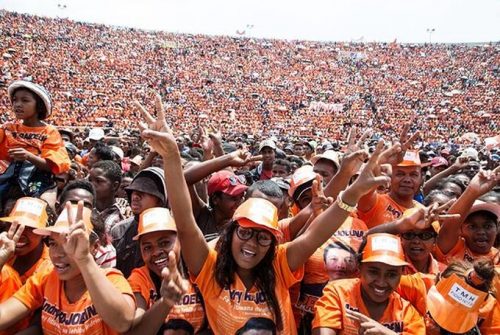 For the first time since independence from France in 1960, the inauguration took place in the presence of former heads of state Didier Ratsiraka and Hery Rajaonarimampianina. In itself, this was an achievement because until the Constitutional Court’s decision to validate Rajoelina’s victory on the 8 January 2019 by dismissing his accusations of fraud, Ravalomanana was refusing to concede defeat to his rival. Yet, the loser didn’t get diplomatic support since foreign observers including those from the African and European Unions, did not find major irregularities during the ballot. Eventually, Ravalomanana congratulated the winner on the 9 January, saying that “the time for reconciliation, love and solidarity has come”. Ravalomanana’s statement came as a relief since in recent days, violent clashes between hundreds of his supporters and the police occurred during protest demonstrations in the capital Antananarivo.The recent history of the country has been indeed shaped by the rivalry between both men despite the fact they share many things in common. Both belong to the central highlands Merina ethnic group and both are ambitious self-made men.  Former President Marc Ravalomanana, who ruled the country from 2002 to 2009 boasted from the fourth largest Malagasy fortunes in 2018 according to Forbes magazine which estimated the annual revenues of its dairy products and agro-food Tiko corporation at U.S. $ 150 million. In the past he had been accused to use its political influence against business competitors. One of his targets was Rajoelina who was running an advertisement company, whom he prevented to display posters and to set up a shopping mall in Antananarivo. 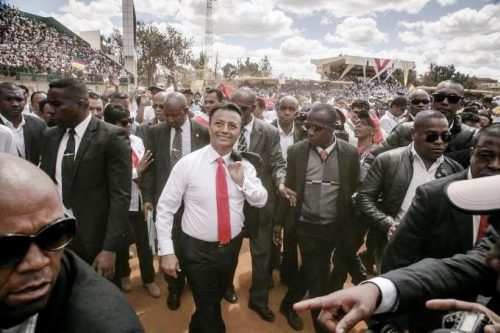 Such rivalry largely contributed to the campaign led against him by Rajoelina who was elected mayor of Antananarivo in 2009 at the age of 33 to force Ravalomanana to resign on that same year, after a wave of protests and a general strike. Ravalomanana had no choice but to hand over the power to the military which in turn offered it to Rajoelina who became head of a transitional authority which ruled the country until 2014. Such military support was not entirely surprising: Rajoelina was the son of an army colonel and was therefore considered by the army establishment as a strong ally who could serve their interests. In his recent book on the Malagasy Army, “La société militaire à Madagascar , Karthala publishers, Paris, 2018”, French political scientist Olivier Vallée, reminds that when Rajoelina burst into the Presidential Palace and took power, he was escorted by armed soldiers. And the first government he did set up in March 2009, included 13 officers.
The new President, a former DJ, who was crowned best manager of the year by the Banque nationale d’investissement (BNI) in 2003, was also at the helm of a business empire including the Viva TV channel. His publicity skills probably contributed to his victory at the 2018 election, at the end of a campaign marked by distributions of T-shirts and fireworks. Yet, Rajoelina’s victory which looked as the third round of a boxing fight between both tycoons, is a paradox. Indeed, hi spresidential record between 2009 and 2014 has been largely disastrous. The GDP growth rate collapsed, while the proportion of citizens below the poverty rate reached 92% in 2013. The country which ranked 85th in Transparency International’s corruption perception index in 2008, dropped to the 133th rank in 2014, at the end of Rajoelina’s first presidency and further down to the 150th rank in 2018. 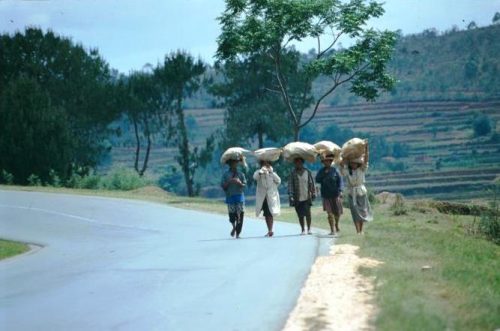 Madagascar is one of the last countries in the world, which is still hit by plague outbreaks, while the scourge has been eradicated almost everywhere else since at least 50 years. It boasts from fertile soils and the country is also endowed with substantial mineral resources including nickel, cobalt, gold and precious stones. But the problem according to Vallée is the bad governance by a small elite of 10,000 people, associating the military and politicians in a number of criminal activities. Accordingly, some military chiefs and local politicians are intrinsically involved in the rosewood traffic in the North-East of the country. And with the pretext of fighting the “Dahalo” zebus rustlers of Southern Madagascar, the armed forces have carried out military operations with heavy weapons and helicopters which caused hundreds of victims in the Amboasary region, reminds the French analyst.
Despite this poor record, in the end, a large share of the public opinion accepted the results of the last election. “We want peace and order” explains the lady manager of a printshop, reflecting the widespread opinion, including among many Ravalomanana supporters that the Malagasy are tired of insecurity and of the riot and repression cycle. But the price for this acceptance of the situation could be high. 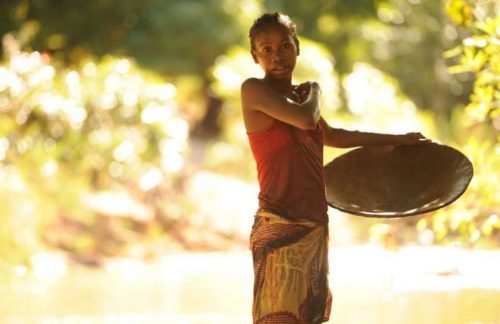 On one hand, Rajoelina’s government goals include better governance, social welfare, security, zero tolerance for corruption and an increase of the access to electricity. His program also includes a more intensive exploitation of the country’s minerals and the transformation of the Toamasina, and Mahajanga coastal provinces into a Malagasy version of the French Riviera.
On the other hand, critics stress that Rajoelina is heavily dependent from a controversial businessman who financed his campaign and faces investigations for corruption, embezzlement of public funds, laundering and tax evasion by the French justice. This businessman, Mamy Ravatomanga, who is described by Forbes magazine as one of Madagascar’s largest fortunes, owns interests in the press, hotel, tourism, health and import-export sectors. He is suspected of having purchased real estate properties in France with funds which were embezzled from the Malagasy electricity company Jirama in which board he has been sitting until 2014. 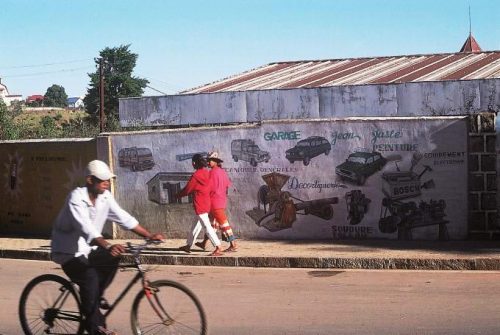 According to the French justice, Ravatomanga is also suspected of involvement in the smuggling of environmentally sensitive rosewood to China through a complex network of offshore companies.
Rajoelina’s governance promises also to be quite authoritarian. On the last 5 February, the Malagasy parliament authorised him to rule by Presidential Decrees until the election of a new National Assembly on the next 27 May. Besides, Rajoelina is planning to abolish the Senate, under the pretext that it represents an excessive burden for the national budget and that this money would be better used to finance universities. But the opposition does not see things that way. It considers that the suppression of the Senate would break the balance of powers.