A country like India that aspires, at least in Asia, to be the first competitor of the People’s Republic of China and to guarantee stable and sensitive progress for a young population, with an economy that has many difficulties in launching itself, now sees a further slowdown at the conjunction of pandemics with conflicts causing a marked uncertainty regarding the development of the consequences of both.

With a GDP planned for 2022 at an encouraging 5.4 per cent, it cannot ignore the winds of change that could be favourable to what was initially planned. Again, in January, specialists indicated that the value of exports could exceed pre-pandemic levels, rising to 418 billion dollars for the fiscal year ended in March. In reality, adding the export of services to those of goods, the figure exceeded 650 billion, with a positive balance of 40 billion on total imports. Positive signs, which are open to further improvement in view of the ambitious goal of 5,000 billion GDP by 2030 (almost doubling the current figure), even more so having on the doorstep the examples of China and Bangladesh whose growth rate of exports are, respectively, 3 and 4.2 per cent, or 3-4 times that of India which – on the admission of the country’s own analysts – India does not fully exploit its potential in various sectors. 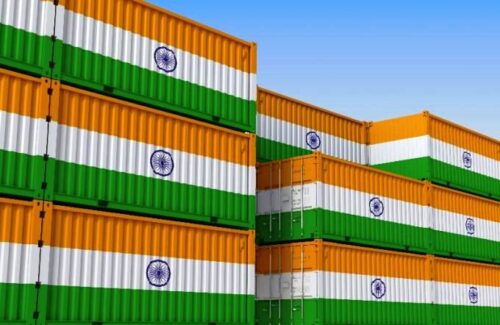 Container terminal full of containers with flag of India. 123rf.com

Its reluctance to intervene with greater incisiveness in foreign markets has also made it difficult for India to take full advantage of the changes in the flow of foreign production and investments in search of more favourable markets. Many industrial giants are looking for locations where they can set up production less linked to the intensity of work and India offers good opportunities with potential for employment that could guarantee 80 million new jobs.
Despite the evident potential, economic policies that are sometimes inconsistent or applied with urgency and a still ambiguous strategic location do not help to ease international scepticism about its possibilities and if India, unlike other Asian countries, has not based its growth on exports, on the other hand, the growth of the internal market is still burdened by statism, bureaucracy, administered prices and
poor liberalization. 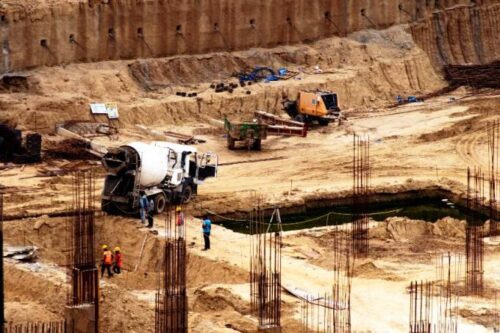 Truck backing up getting ready to pour concrete into the foundations. ©amlanmathur/123RF.COM

Pravakar Sahoo lecturer at the Institute for Economic Growth of the University of Delhi and an internationally renowned academic and government consultant of India says, “While India does not actively promote an export-based growth model, it is fully integrated into the global economy with a high degree of trade openness. Indian growth, however, is based on the combination of domestic demand and exports, but like all developing countries, adequate levels of investment are needed to allow for the objectives set, as well as a sufficient consumption to support a better quality of life. These aims can be achieved simultaneously with the development of exports, not as an alternative to it”. How can India set itself objectives that are appropriate to the needs of the population and its potential? “The country is in transition and there is a growing demand for public works and infrastructure – said Sahoo. Poverty reduction and the creation of new jobs have so far not met expectations. Growth is necessary for the government to meet socio-economic needs and create jobs in a country where the average age is 25, but it can only be sustained if the government pursues the path of reforms that improve governance and if investor confidence is restored”. 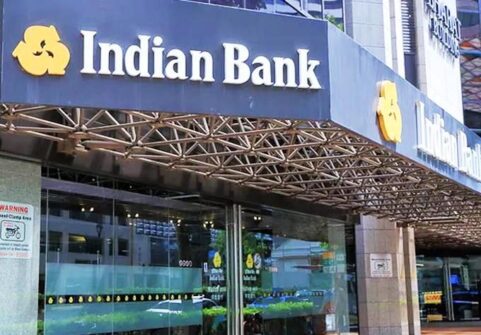 Obviously, much will also depend on international contingencies because – the economist again points out – “we can certainly say that external factors, such as stagnation in the USA and Japan and the crisis in Europe, are partly responsible for the difficulties of the Indian economy which are above all due to internal factors: the difficult implementation of official policies, the lack of investor confidence, and the delay and resistance in initiating foreign direct investment reforms, especially in the banking and financial sectors. Some past decisions, such as the blocking of foreign investment in multi-brand trade and the retroactive use of certain income tax measures have contributed to a certain slowdown in the economy”. Two years of pandemic and, now, the uncertainties generated by the Ukrainian conflict are further obstacles to the elaboration of coherent and effective development policies.(Open Photo: Indian rupee currency symbol with many mirroring images of itself on red background. 123rf.com)