It is a medicinal plant used for treatment of a number of diseases among them that of peptic ulcer disease. But also for the treatment of stomach complications, malaria and mouth infections in children.

It is a flowering herbaceous plant which is widely distributed in the sub-Saharan Africa including in Burundi, Cameroon, Kenya, Rwanda, Uganda, Tanzania, Zambia, and DR Congo.
Crassocephalum vitellinum (Benth.) S.Moore (Family Asteraceae) is one of the many medicinal plants used for the treatment of a number of diseases throughout its distribution range. It is an important plant used in the treatment of peptic ulcer disease. In this, the aerial parts of the plant are boiled with water and the decoction administered regularly for management of the peptic ulcers. 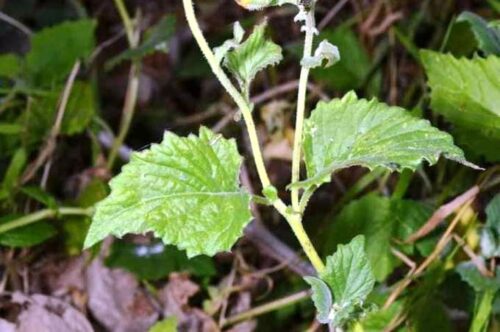 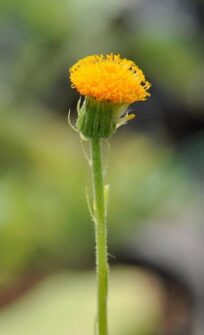 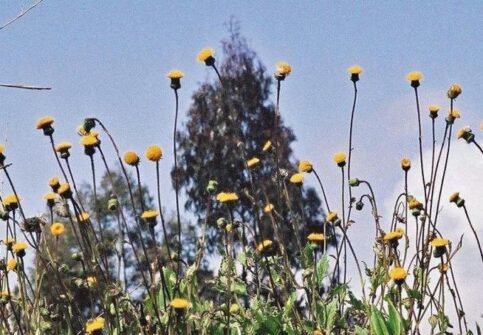